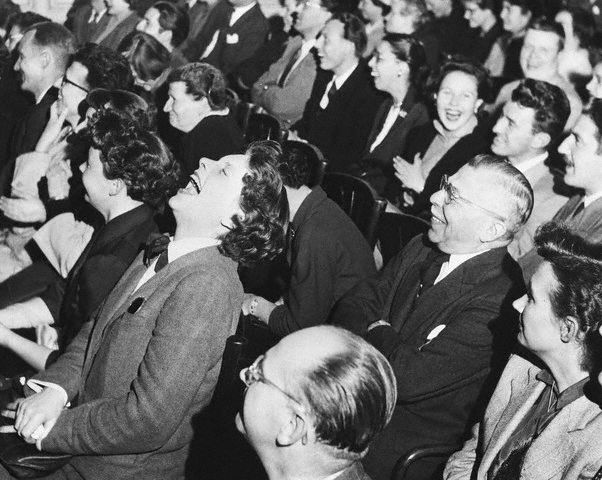 Some uncharacteristic power by the Pirates couldn’t overcome an early slapstick routine as the Cubs finished their sweep at PNC Park with a 5-3 win.  The Bucs have now lost six straight, nine of ten and 20 of 26.

The game started in standard fashion as Tyler Anderson gave up a first-inning home run to Kris Bryant.  The Pirates got a one-out double from Erik Gonzalez in the second, but Will Craig and Michael Perez stranded him.

The real highlight came in the third.  With Willson Contreras on second and two out, Javier Baez hit a routine grounder to Gonzalez at third.  Gonzalez threw wildly to first, pulling Craig off the bag, but that still left Craig between Baez, who was loafing on the play, and first base.  Baez turned around and headed back to the plate.  Instead of simply stepping on first, Craig trotted after Baez.

What followed will be a feature on baseball follies segments for the rest of our lifetimes.  The mental and physical errors committed during the play, not just by Craig but by most of the Pirates on the field, would take a long time to catalog.  Not least of those was the apparent failure of any supposed baseball player on the field to yell at Craig to go tag first.  It’s easiest if you just watch the play.

Once the Pirates were through tossing the ball all over the field, the Cubs had a run in and a runner on second.  A single brought that one in, too.

Anderson deserved better.  He allowed just four hits and a walk in five innings.  The last hit was another gopher ball to Patrick Wisdom.  Absurdly, one of the third-inning runs was scored as earned.

Wisdom’s homer put the Cubs up, 4-0, but the Pirates got back in it.  Bryan Reynolds and Gregory Polanco went back-to-back in the bottom of the fourth, the fifth of the year for each.  In the seventh, Perez hit his third, leaping his average back over the .100 mark.

But that was it.  The Pirates TOOTBLANed their way out of any other runs.  In the sixth, Adam Frazier led off with a single but was thrown out stealing.  Always a low-percentage base stealer, Frazier is now 3-for-7 on the season.  The rest of the team is 13-for-15.

In the eighth, Wilmer Difo led off with a walk and Frazier got an infield hit, but Frazier got hung up between first and second, and was thrown out.  A hit batsman and a walk loaded the bases with two out, but Gonzalez grounded out.

With Richard Rodriguez on the mound in the ninth, the Pirates gave away another run.  The Cubs got runners to second and third with one out.  With the infield in, Bryant grounded to Newman, but he fumbled the ball and had to take the out at first.  Craig caught the runner from second trying to reach third, making it a double play, but the runner from third scored before the last out, so the run counted.  It’s only the second run Rodriguez has allowed this year, although it was another one that wasn’t the pitcher’s fault.

The Pirates got the leadoff runner on base on an error in the ninth.  Perez and Newman, though, fanned and Difo grounded out.

No doubt the Pirates will console themselves with the fact that they made it a close game, but they shouldn’t.  When the opposing team is laughing at you uproariously in the dugout, as the Cubs were after the third-inning play, it’s time to take a serious look at the team you’re putting on the field.