Game Recap: Pirates Flail Their Way to Another Dreary Loss 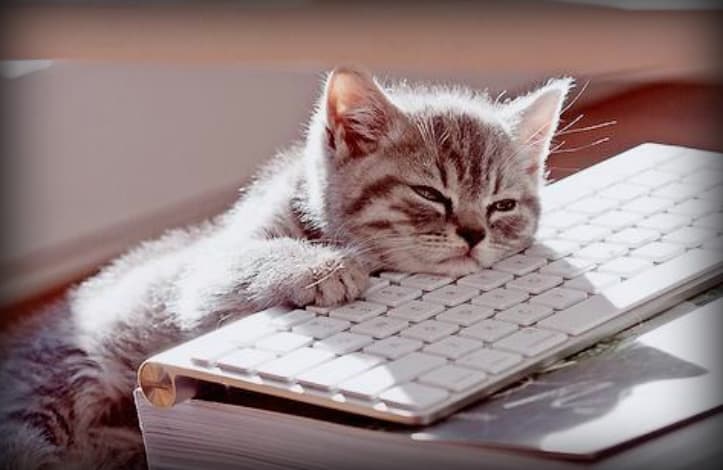 The Pirates meandered through another listless loss, this one 4-1 to the Cubs.  The game followed the same stultifying pattern that it usually does; the starting pitcher was bad, the bullpen did a fine job, and the hitters were baffled by round objects.  The team’s main accomplishment in the game was that nobody on the Cubs hit more than one home run.

Wil Crowe had little from the start.  He struggled to throw strikes, managing only 24 in 49 pitches.  He stranded two runners in the first, but walked the leadoff hitter in the second and gave up a blast to David Bote.  Three of the next four hitters, including Trevor Williams, singled to put the Cubs up 3-0 and chase Crowe after only four outs.

Duane Underwood, Jr., pitched well in relief.  He stranded two inherited runners, giving him just three stranded runners out of 13 on the year.  He ended up going three and two-thirds, allowing just a hit and a walk.  Chris Stratton added two innings, allowing a run.  Chasen Shreve and Clay Holmes threw a scoreless inning each.  They had to pitch because, although you can punt game after game by filling the lineup with easy outs, you can’t use a young pitcher like Luis Oviedo or Nick Mears to close out a loss.

The hitting was just an embarrassment.  Williams came into the game with a 5.97 ERA due to control and gopher ball problems.  In this one, he walked nobody over six innings, fanned seven and allowed almost no hard contact.

The Pirates had only three hits off Williams and set the tone right at the start.  Ben Gamel tripled with one out, but Bryan Reynolds chased a curve on the first pitch and popped up.  Jacob Stallings then grounded out.

Starting with Reynolds, Williams retired 14 straight.  Kevin Newman broke the spell with a leadoff double in the sixth and Erik Gonzalez, batting for Underwood, bounced a grounder through the shift to drive in Newman.

The Cubs’ bullpen sailed along as easily as Williams had.  Newman had a one-out hit in the eighth, but Gonzalez and Adam Frazier both struck out.  Frazier finished 0-for-4, snapping his ten-game hitting streak.  Gamel, who seems to be coming around some, led off the ninth with a double, but Reynolds struck out, Stallings lined out and Gregory Polanco fanned for the fourth time in the game.  Polanco’s latest collapse is a 2-for-23 stretch with 11 whiffs.

The loss was the Pirates’ fifth straight and 19th in their last 25 games.  But, hey, they have some good relievers to root for.