Unfortunately, this isn’t OOTP.  This is the Braves and their 21st century offense showing yet again that the hitting side of baseball has left the Pirates far, far behind.  The Pirate Way of trying to score runs with bloops and dribblers — let’s call it Ecky Ball — is a recipe for losing.

The final in this one was 7-1 Braves, but everything that needed to be established in this game was established in the first inning.  Adam Frazier started the game with his usual base hit.  Kevin Newman bunted into a force out, but Bryan Reynolds doubled to score a run, the Pirates’ only one of the game, it turned out.  Eventually, the Pirates stranded two.  J.T. Brubaker retired the first two Atlanta batters he saw, but then two singles and an Austin Riley bomb made it 3-1 Braves.  Game effectively over. 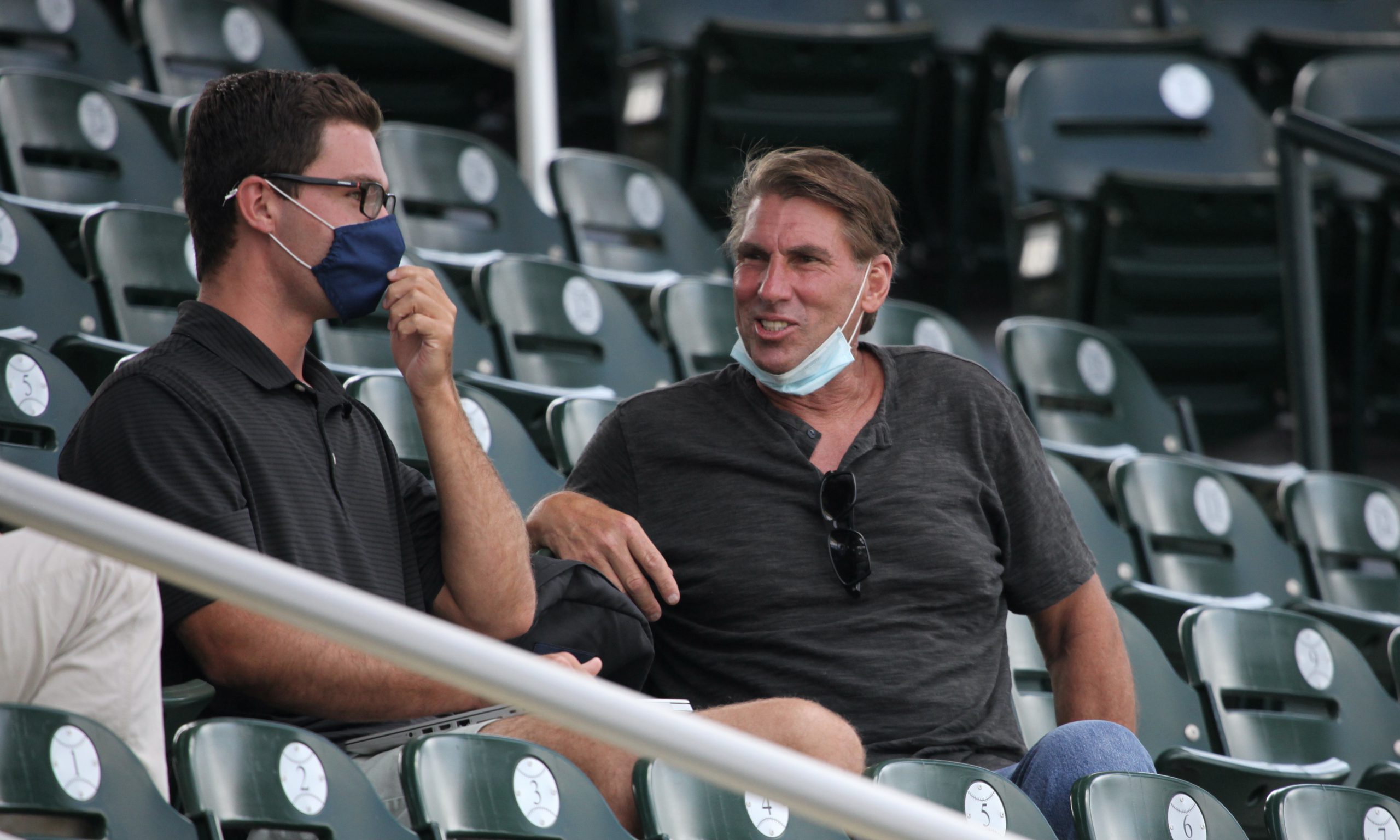 “Erik Gonzalez batting fifth?! Even my teams weren’t that bad!!”

Atlanta ultimately got seven runs off Brubaker on three swings.  Riley later hit another one with a man on.  That was the Braves’ third straight game against the Bucs with somebody having a multi-homer day, twice by Riley.  Dansby Swanson later hit a two-run blast of his own.

The Pirates managed only two more hits after the first inning, both singles of course.  They went 0-for-4 with runners in scoring position.  The bullpen did its usual fine job of locking the barn door, as Clay Holmes, Duane Underwood, Jr., and Kyle Crick combined for two and two-thirds hitless innings.