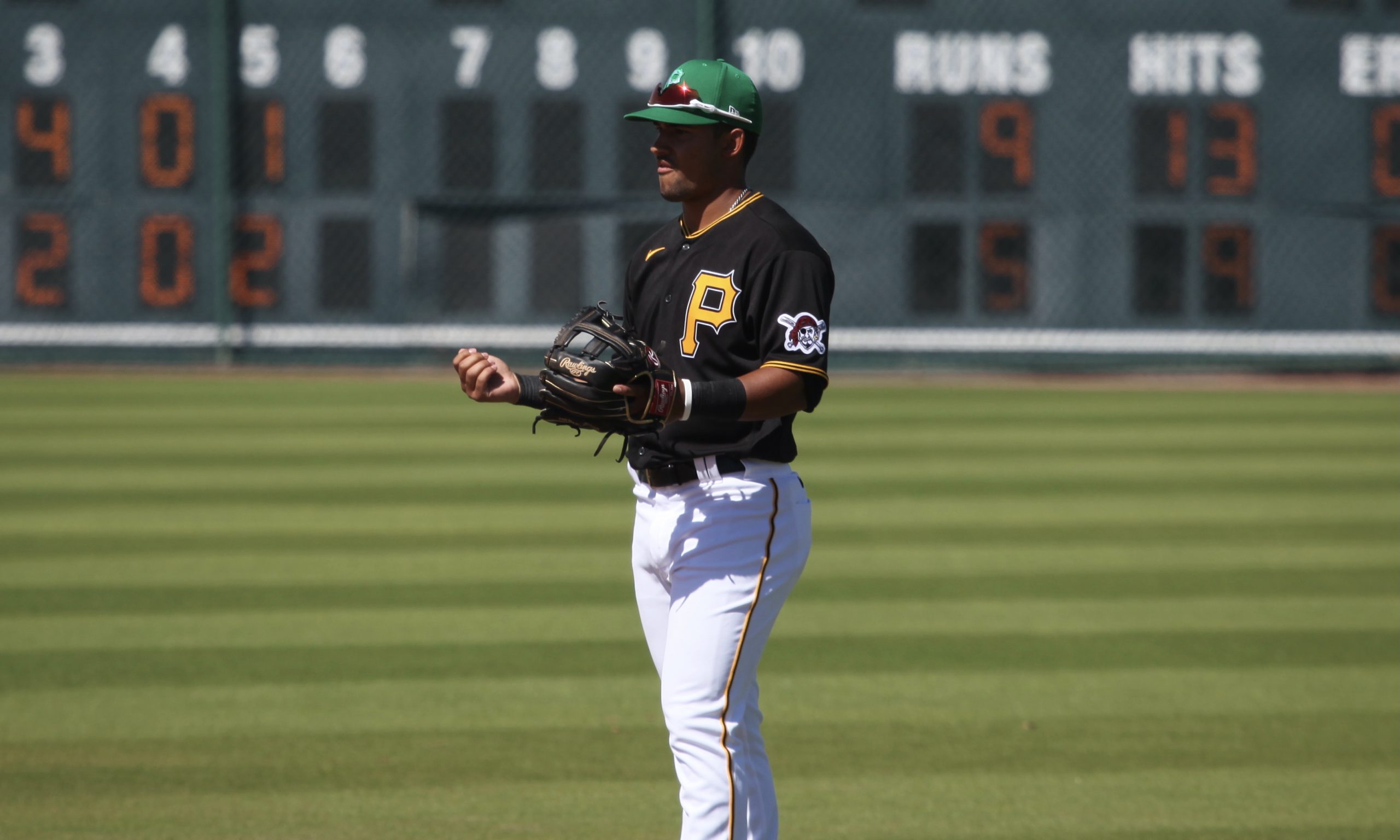 First round pick Nick Gonzales was placed on the 7-day injured list on Friday. His roster spot in Greensboro was filled by first baseman Will Matthiessen, who drove in six runs yesterday for the Bradenton Marauders.

Gonzales is hitting .294/.368/.549 in 13 games this season. We are checking in to see why he has placed on the injured list and will post an update here if we get one today.

Doesn't sound like anything too serious with Nick Gonzales. Involved in a collision at first base and suffered a fractured pinky finger, per source.

Infielder Yoyner Fajardo took Matthiessen’s spot on the Bradenton roster. The 22-year-old Fajardo played for the three short-season U.S. teams in 2019, hitting .336 in 41 games. He has not played yet this season. Matthiessen batted .256/.431/.538 in 12 games this season, though he also had 21 strikeouts in 39 at-bats.

Bradenton also placed backup catcher Ethan Goforth on the 7-day injured list. He was 2-for-7 in four games this season.

UPDATE #2: From the Pirates, Nick Gonzales sustained an injury to his right hand (5th digit) while playing in 5.19.21’s game with the Greensboro club. The injury is a fracture to the volar plate that will require a short period of immobilization. He is projected to return to full baseball activities in 4 to 6 weeks.

Considering that this is a shortened season already (120 instead of 140 games), that’s a tough amount of time to miss. I’m sure they will be cautious with his return as well. Not the worst injury news obviously, but it’s going to cost him a nice little chuck of the season.