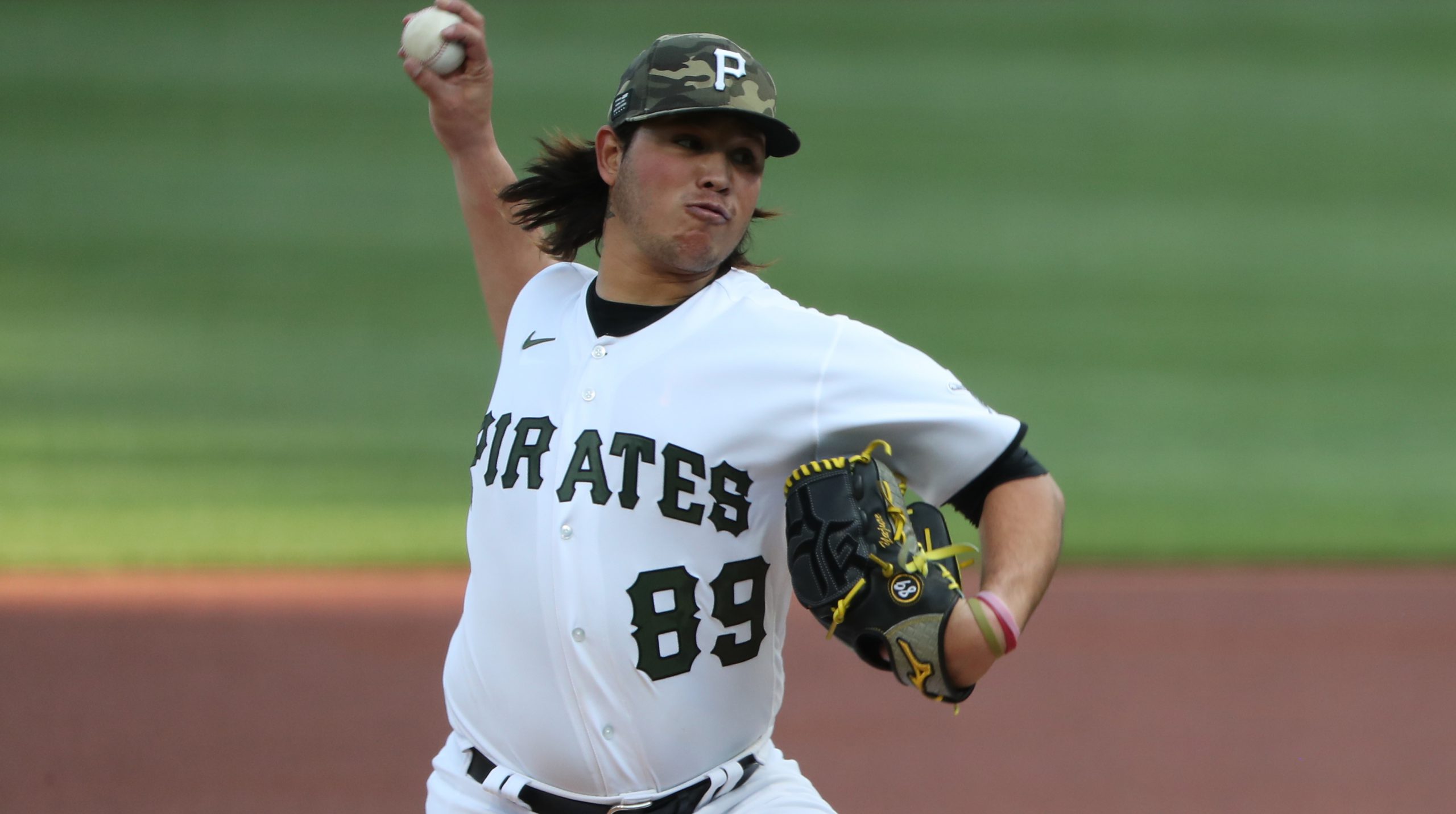 Yajure came up for a spot start yesterday and pitched well, throwing five shutout innings on one hit and one walk. It was his second spot start of the season. The Pirates ended up using five relievers yesterday for at least one inning each, so Keller could see his first game of the season tonight. He had two scoreless appearances in Indianapolis. He was picked up from the Los Angeles Angels in early April. The 28-year-old Keller had a 4.15 ERA in 12 appearances with the Angels over the last two seasons.

Owen filled in while Gregory Polanco was on the injured list. He was designated for assignment when Polanco returned, after going 0-for-4 in three games.