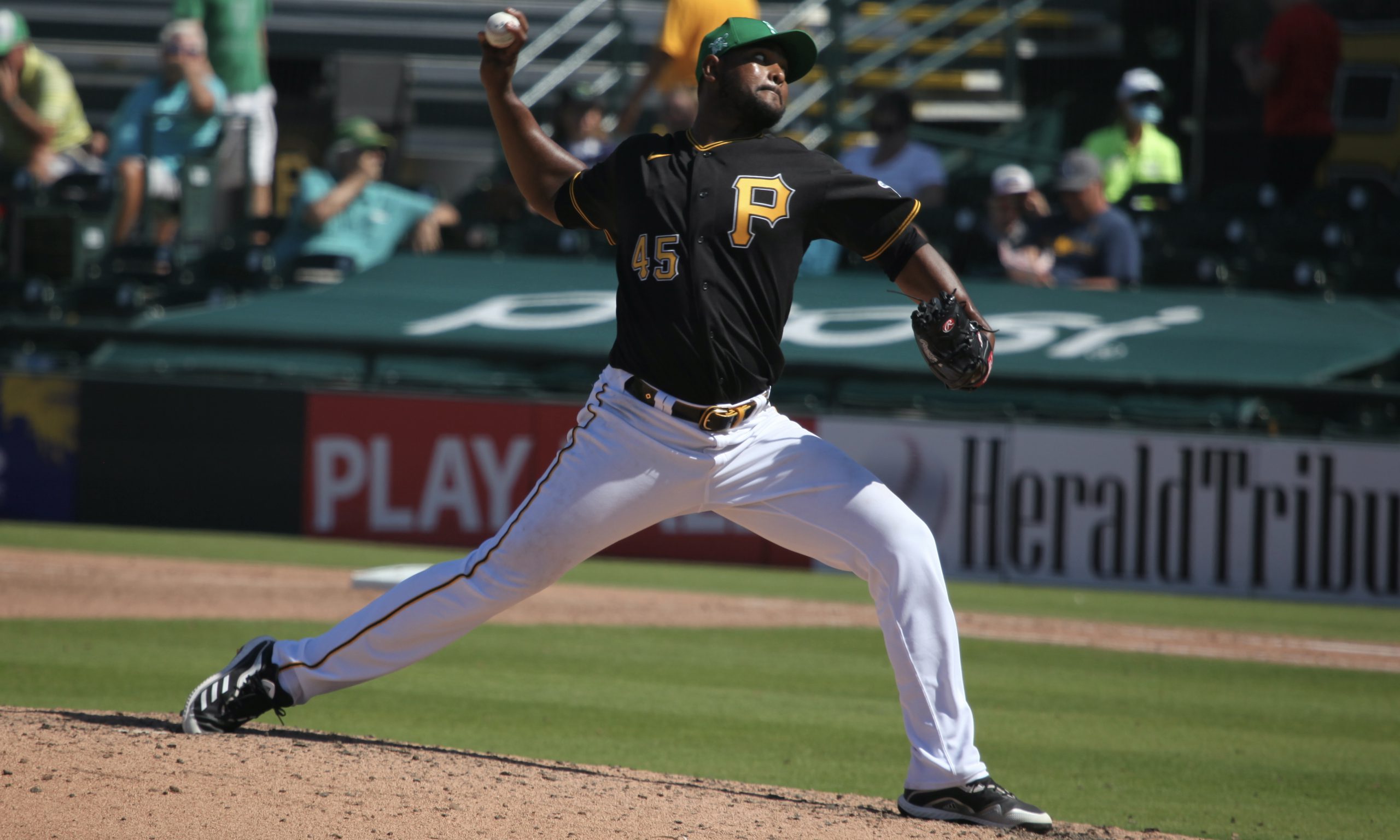 The Cincinnati Reds announced that they have claimed right-handed pitcher Michael Feliz, who was designated for assignment by the Pittsburgh Pirates on Sunday. Feliz spent parts of four seasons with the Pirates, posting a 5.00 ERA and a 1.39 WHIP, with a 138:53 SO/BB ratio in 113.1 innings over 115 appearances. He has one full season remaining before free agency after 2021. This season he pitched 7.2 innings over eight appearances, with two runs allowed and eight strikeouts.

It was also announced yesterday that Todd Frazier has elected free agency after not be claimed off waivers this week. The Pirates DFA’d him on Monday.