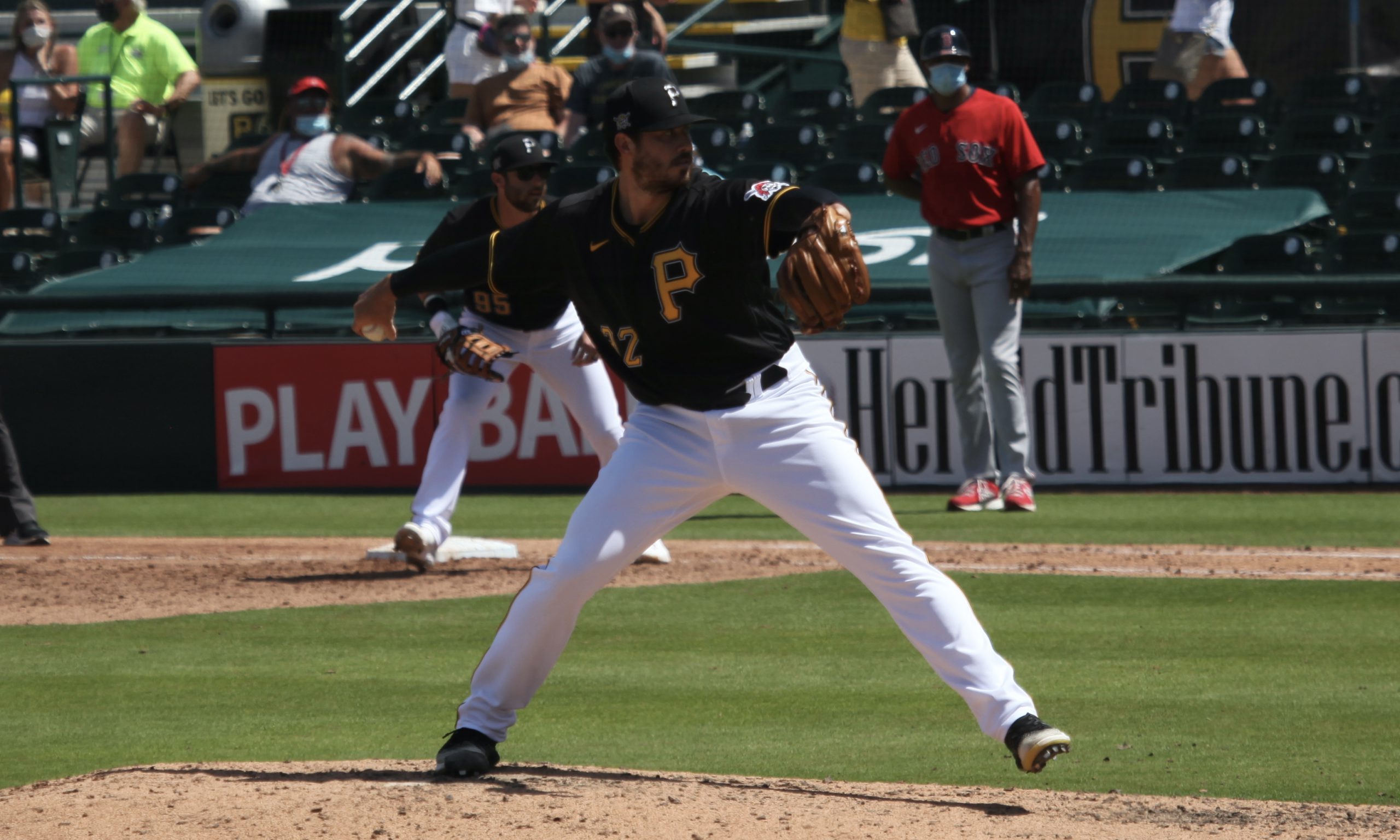 After last night’s loss to the San Francisco Giants, the Pittsburgh Pirates announced that they plan to recall right-handed pitcher Miguel Yajure to make his second start of the season in tonight’s game. They also announced that Tyler Anderson will be pushed back to tomorrow and Mitch Keller will now start on Sunday. To make room for Yajure’s arival, Geoff Hartlieb was optioned to Indianapolis last night.

Yajure, who came over from the New York Yankees in the Jameson Taillon trade, started back on April 21st in the second game of a doubleheader against the Detroit Tigers. He gave up one run over the first four innings, before allowing three runs in the fifth when he was removed with one out. He made a start in Indianapolis last week and allowed one run over six innings. The 23-year-old Yajure made his big league debut with the Yankees last year and allowed one run over seven innings, in three relief appearances.

Hartlieb allowed three runs over two innings in his only appearance with the Pirates this season.