The Emergence of Independent Analytics 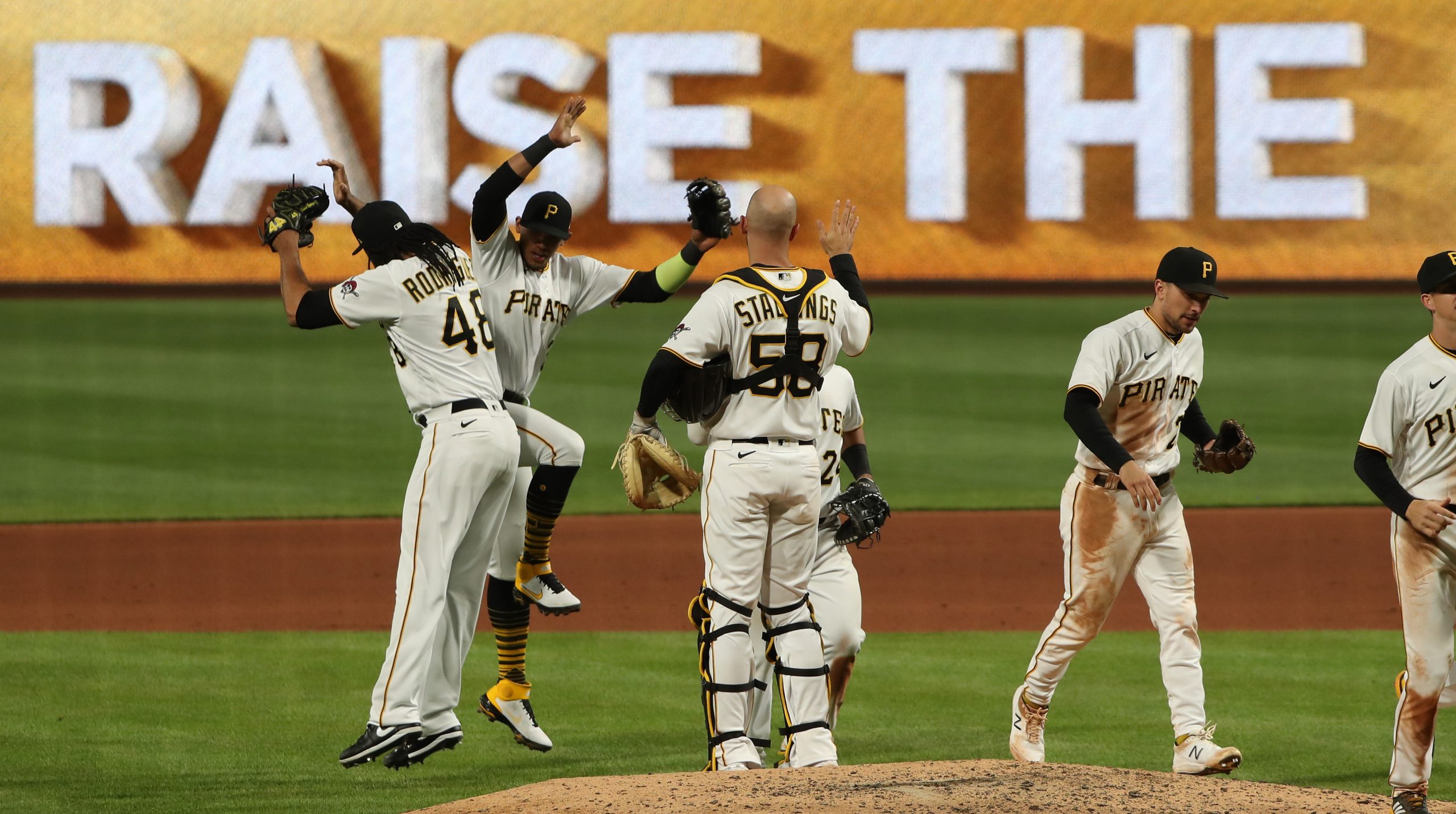 In February, we published a story about data analysts in the Pirates’ front office, showing that former GM Neal Huntington had added several full-time employees to that side of the operation during his tenure, and that Ben Cherington was continuing to tweak the operation. It also referenced a Baseball Prospectus article that said each additional analyst was worth 1-2 wins per season.

On Monday, The Athletic published a fascinating article (subscription required) about how one outside firm is building a powerhouse sabermetrics service that MLB teams can license to bolster its analysis capabilities.

Zelus Analytics, located in Austin, TX and backed by a private investment firm, was founded in 2019 by data scientists with experience in pro baseball, basketball and soccer, and now boasts 26 employees with expertise in engineering, statistics and programming. Zelus charges an estimated $500,000-600,000 per year to baseball teams, and its business model is interesting:

Enter Zelus, which hires expensive, experienced and lavishly educated specialists. While a specific project might require cutting-edge expertise in computer vision or spatio-temporal analysis, those needs are often too limited for teams to justify hiring the relevant expert full-time. The Zelus model brings these competencies under one roof, offering access to a range of top-end talent for far less expense than hiring the same experts individually.

The company then sells the group’s knowledge and mathematical models to a capped number of clubs in Major League Baseball and professional soccer: six in MLB at maximum, one per division; and one per league in soccer.

While Zelus doesn’t divulge its MLB clients, The Athletic’s research found that the Oakland A’s, Chicago White Sox, San Francisco Giants and Atlanta Braves are believed to be working with Zelus. The Tampa Bay Rays are former clients. There was no information on whether any NL Central teams have or are working with Zelus, but it’s safe to assume that the Pirates are at least aware of the opportunity.

There are at least two staff members at Zelus who have spent time in the Pirates front office. Bob Cook, a data scientist at Zelus, served as an analyst for the Pirates from 2016-2018. Carnegie Mellon grad Steven Silverman, an analytics engineer at Zelus, was a data and analytics intern for the Pirates in 2015. While Cook and Silverman were before Cherington’s time, both served under Senior Director of Baseball Informatics, Dan Fox, so there is a direct connection between Zelus and the Pirates.

The existence of a third-party analytics firm may signal a new era in sports data — one that the Baseball Prospectus’ research doesn’t address. Zelus, which is launching an NBA platform in August and has designs on other sports and broadcasting, won’t be the only company to fill this space, if the model proves successful.

They likely won’t, however, displace all analysts inside MLB front offices. There may always be a need to have expertise on-site to oversee and communicate the implementation of data in personnel, game management, health and operations decisions. And there are, of course, baseball executives who believe — perhaps rightly so — that they can do it better than any outside firm or want full proprietary data that gives them a unique advantage (or, conversely, disadvantage).