MLB Draft: The More You Know

The MLB draft is a couple months away (July 11-13, to be exact), and our own John Dreker will keep you up to date on prospects for the Pirates #1 overall pick, whether it’s Jack Leiter, Jordan Lawlar, Kumar Rocker, Marcelo Mayer or, if you believe Keith Law, Henry Davis.

This draft article won’t provide any news, analysis or projections. Rather, this is a quick, high-level look at the 55-year history of the MLB draft — with some focus on the Pirates and Pennsylvania — so that you can wow your friends with useless information at social gatherings (on Zoom, of course). 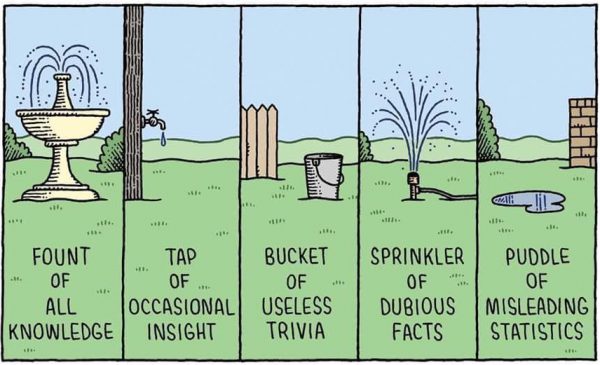 The First-Year Player Draft — also called the Rule 4 Draft, because of its placement in the MLB rule book — debuted on June 8, 1965, in New York City, as a way to limit bonus payouts to unproven players and reward underperforming teams with top picks.

The Kansas City Athletics used the first overall pick on OF Rick Monday, who went on to play 19 seasons and appear in two All-Star games.

With the 10th overall pick, the Pirates, led by GM Joe Brown and former-manager-turned assistant Danny Murtaugh, selected Doug “Wayne” Dickerson, a high school outfielder from Birmingham, AL, who played five seasons but never made it above A ball.

It wasn’t until the selection of RHP Bob Moose in the 18th round that the Pirates drafted a player who would appear in the majors. In all, Pittsburgh made 41 selections, signed 28 and saw 6 make it to the majors — the best of which was SS Freddie Patek (24.1 bWAR across 14 seasons) in the 22nd round.

Pirates: Struggling to Set Sail Since 1965

Since that inauspicious start, the Pirate drafts have been a bit more … auspicious. But only a bit. Of the 2,298 players drafted by Pittsburgh since 1965, 319 have made the majors, according to BaseballSavant. That’s a success rate of 13.9%, which ranks 22nd in baseball. (The average is 14.5%.) Here are the numbers for all current franchises:

Worth noting that these numbers and the chart below represent players drafted who made the majors, no matter if they were signed by the original drafting team or which team called them up to the majors. For example, the Pirates drafted RHP Walker Buehler in 2012 but didn’t sign him. He was later drafted, signed, developed and promoted by the Dodgers. Both the Pirates and Dodgers get credit for Buehler above.

Not coincidentally, in the last 54 years of the draft before the pandemic-shortened season, the Pirates have averaged the 15th most wins in baseball — not too far off from their draft conversion ranking. The Yankees, Dodgers and Red Sox are at the top, while the Marlins are last in average wins per season, which supports (but doesn’t confirm) the idea that small market teams really need to draft and develop successfully.

The Pirates have fared a bit better over the last decade, ranking 10th among all franchises with 12.7% of its draftees making the majors (so far). The average is 11.7%, with Ben Cherington and Assistant GM Steve Sanders’ former team, the Blue Jays, sitting on top with 14.4%. (That last sentence is the most interesting nugget of information in this entire article.)

A more thorough data analysis would look at WAR (as opposed to MLB conversion) for franchise draftees, but putting that together is a bigger project than I’m ready to tackle right now.

Since 1965, 51% of all players drafted were pitchers. (Though some, like Pirates 2001 first rounder John Van Benschoten, probably shouldn’t have been drafted as pitchers.) Nearly 19% were outfielders, and at the bottom of the list were second basemen, at just over 4%.

But perhaps scouting directors have had it wrong. As you can see below, drafted second basemen make it to the majors 17.5% of the time, tops among all positions. Conversely, shortstops get the call only 8.2% of the time (just about every mildly athletic alpha is a shortstop on their high school varsity squad), according to BaseballSavant.

Unsurprisingly, players from three states dominate the draft: California, Texas and Florida. The Golden State is the runaway producer of amateur baseball talent, in part because of its size and weather, but also because of some strong college programs (USC, for example, has won the most college baseball titles in NCAA history).

Pennsylvania fares pretty well, especially for a cold-weather state. With 446 draft picks, it has produced the 10th most selections, more than several states that you might expect to be higher, such as North Carolina.

The Pirates have followed the trend, selecting 174 players from California, 104 from Texas and 85 from Florida. Which state is fourth? Pennsylvania. The Pirates have stayed in-state with 48 draft picks.

The Pirates have had 69 first-round picks in 55 years, due to a number of compensation picks. The full list of players is below, but here are some notes:

I was going to include a chart showing MLB conversion of both high school and college players since 1965, but that data doesn’t readily exist without a mind-numbing compilation of data from The Baseball Cube. (If you see it out on the interwebs, let me know.) But in researching what’s out there, I came across a few MLB draft stories that were worth sharing, if you want to have even more useless knowledge in your bat bag: