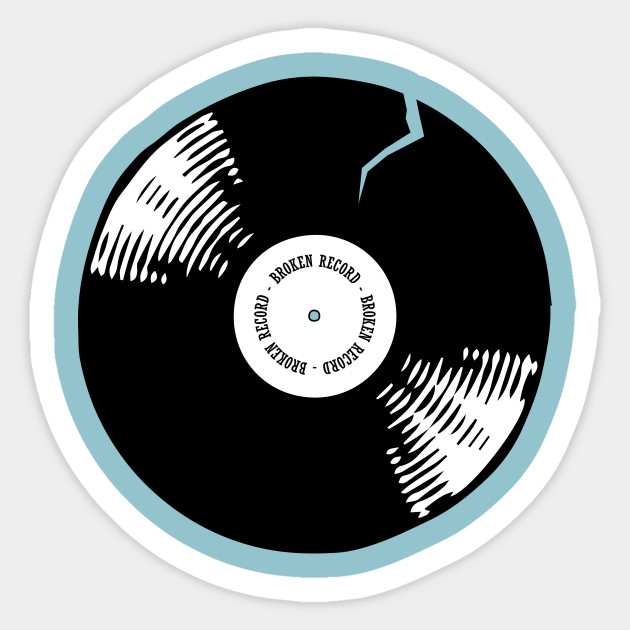 This is getting old.

But nothing lasts forever.  In the opener of the Pirates’ home series against the Reds, Mitch Keller possibly inched closer to answering the ageless question, “What’s wrong with Mitch?” with, “Maybe he’s just not much good.”

This iteration, which led to a 14-1 loss for the Bucs, varied a bit from the usual.  Keller actually pitched well for three innings, apart from one mistake pitch to Eugenio Suarez.  In the fourth, though, the roof caved in.  Two doubles, three singles and a walk.  Then another walk, to the pitcher, who was trying to bunt.  That finally finished Keller.  He left the bases loaded and Duane Underwood, Jr., let two of those runners score.  The final tally was six runs in the inning, seven for Keller in three and a third.

Luis Oviedo got roughed up for four runs, but that’s what blowouts are for.  Three of the runs came on a bomb by Tyler Naquin, who’s inherited Albert Pujols’ mantle as the most fearsome Pirate-killer in MLB.

Geoff Hartlieb made his first appearance with the Pirates this year.  He walked the first two batters he faced and then things went downhill.  He gave up three runs in that inning, then started his next inning by hitting the first batter and walking the next one.  This time a double play got him out of it, but he finished with 22 strikes thrown in 49 pitches.

The Pirates’ offense was the Pirates’ offense.  Jacob Stallings hit his second home run for the only run.  Adam Frazier reached base three times and Bryan Reynolds four, but Ka’ai Tom, batting third, wasn’t having it.  He did his best to draw walks, but Tyler Mahle kept throwing the darn ball over the plate, so Tom went 0-for-4 with three strikeouts.  His strategy may require a little more nuance.

Troy Stokes, Jr., went 0-for-4, so he’s still looking for his first major league hit.  Ben Gamel went 0-for-2 in his Pirates’ debut.

In four games this year, the Reds have outscored the Pirates 44-9.