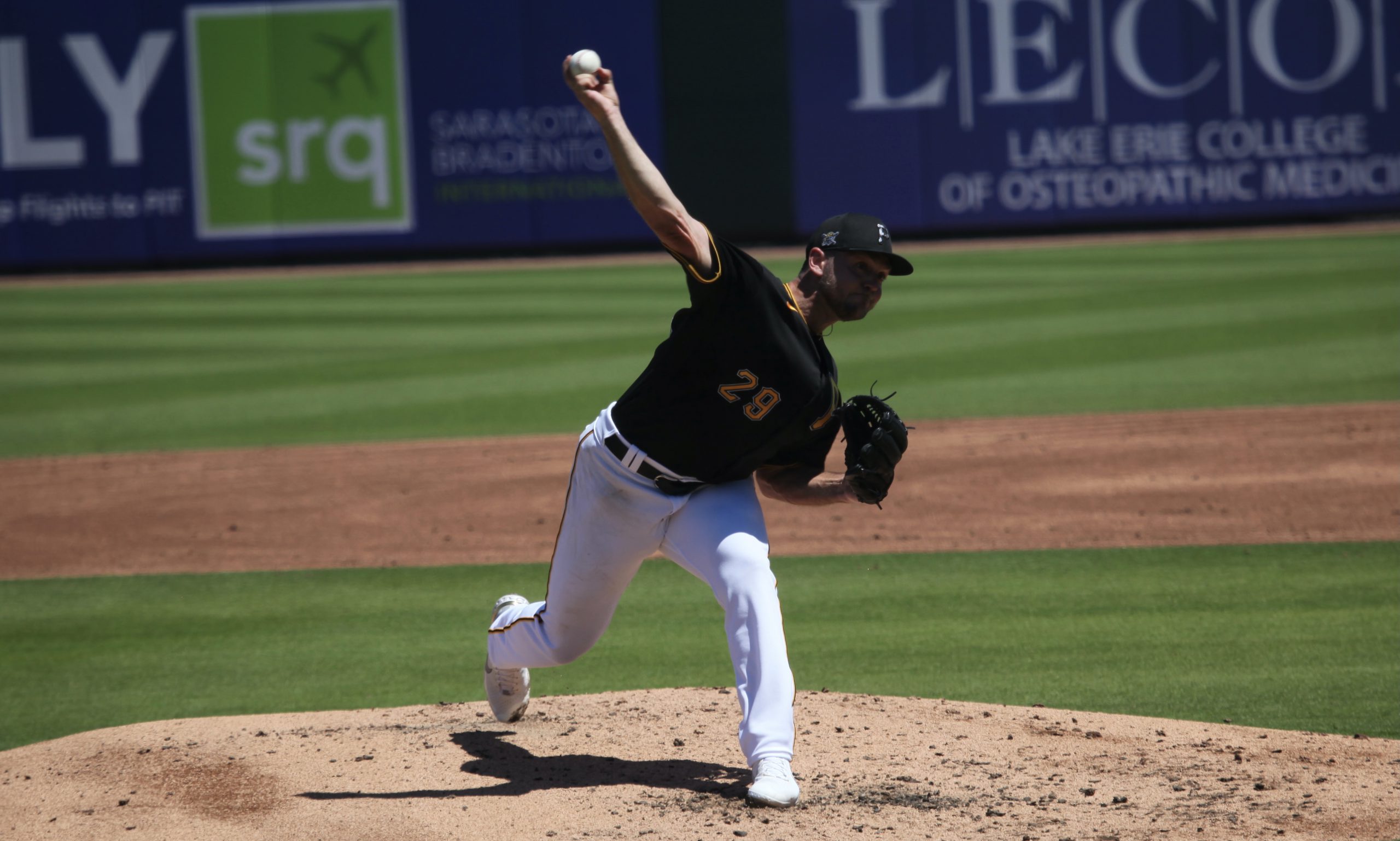 The veteran presences in the Pirates’ lineup made their presences felt in the wrong way again as the Pirates dropped their second straight 3-2 game to the Cubs.  They’ve lost three in a row and eight of their last nine.

The lack of offense wasn’t much of a surprise.  Derek Shelton rested Bryan Reynolds and went with an outfield of two infielders and a DH:  Wilmer Difo, Phillip Evans and Ka’ai Tom.  With Jacob Stallings also getting a break and Colin Moran leaving in the first inning (more later), Adam Frazier was no doubt left wondering . . . 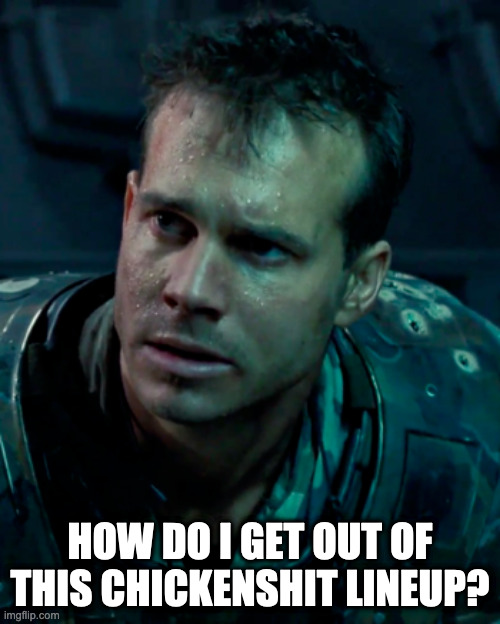 Well he should wonder.  Frazier got on base four times, going 3-for-4 with a walk, but his efforts were wasted.  The three batters behind him — Difo, Evans, Moran (one AB) and Todd Frazier — combined to go 0-for-13.  Difo was 0-for-5 and stranded six runners.

The Pirates wasted a good start by Wil Crowe.  At first, it didn’t look like he’d last long.  He gave up two, one-out singles in the first, the second an infield hit on which Moran failed to come up with the throw.  A walk and hit batsman forced in a run.  Jason Heyward then hit a line drive right at Moran, who caught it and dove toward first trying to catch the runner off base.  He came up limping with a groin injury and had to be helped off the field.  Moran is considered day-to-day, which means the Pirates get to play in their preferred, shorthanded mode.

Crowe pitched well after that, going six innings and allowing four hits and a walk.  He fanned five.  The only other problem came in the fourth, when two singles put runners at the corners with one out.  Eric Sogard hit a fly to shallow center, where Shelton had stationed Difo due to his having played nine innings there before this year.  Difo should have had a good shot at the runner, but despite his vast experience in making throws from center, it took him several tries to get the ball out of his glove and the runner just beat the throw.

That run tied the game, as the Pirates had gone ahead in the top of the inning.  Tom followed a single by Erik Gonzalez with his first career home run, giving the Pirates a shortlived, 2-1 lead.

Sam Howard replaced Crowe for the seventh.  He walked the first batter he faced, but fanned the next two after falling behind 3-1 and 3-0.  With the runner on second following a steal, Clay Holmes came in to face Matt Duffy.  He hit a weak bloop off the end of the bat that dropped just beyond Adam Frazier, putting the Cubs up, 3-2.

David Bednar threw a quick eighth inning, but the Pirates made no noise in the eighth or ninth.  They got just a two-out walk in each inning.  Todd Frazier popped out to end the game.  The Pirates stranded 11 total and went 0-for-6 with runners in scoring position.