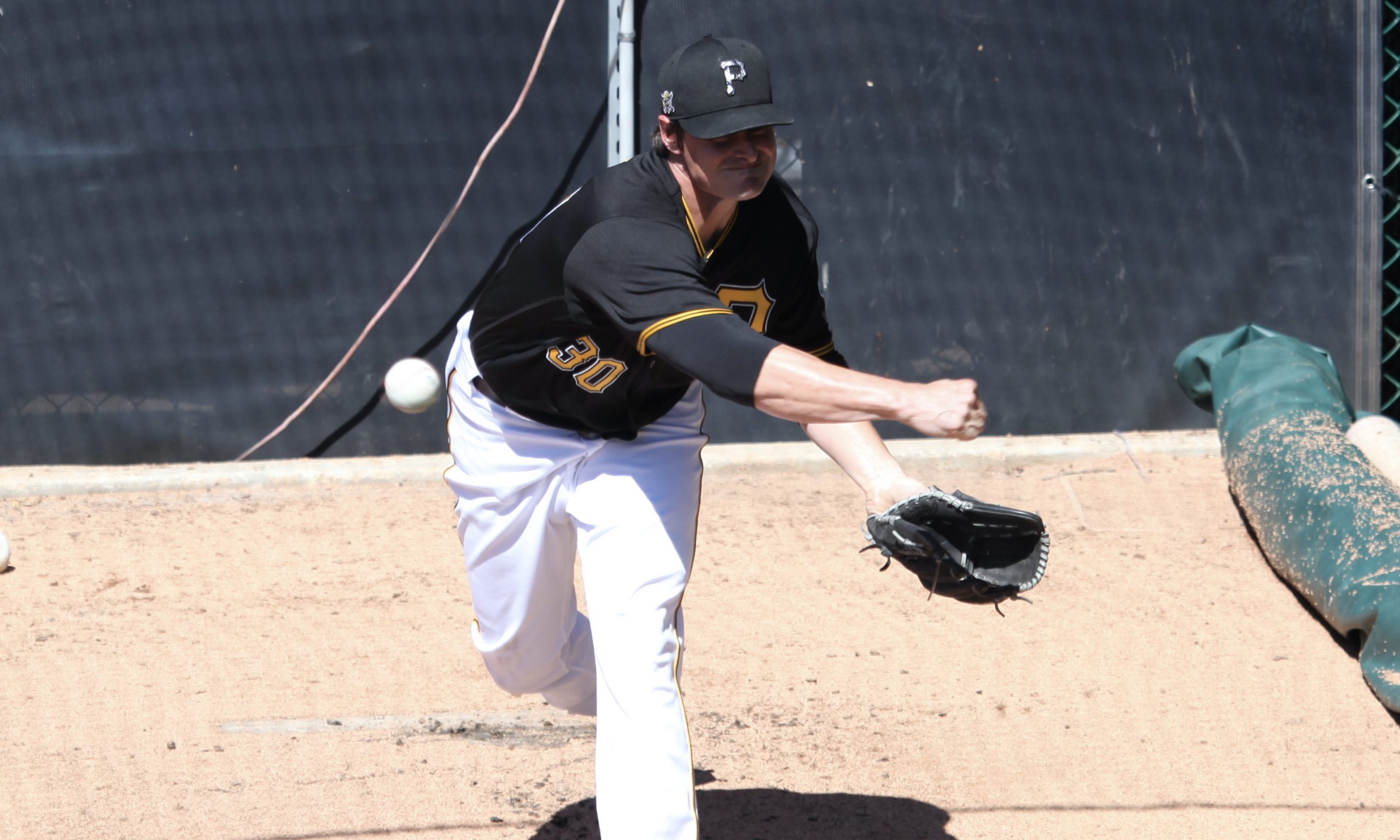 Kevin Goldstein has an interesting pair of pieces up at FanGraphs.  He constructs hypothetical agendas for front office Zoom calls, which apparently has become a practice during the Plague.  He did the AL a couple days ago and the NL yesterday.  The Pirates’ part of it wasn’t as interesting as I hoped, but it’s a good exercise if you want to speculate about the broader view of a front office.

I’ll just run through a quick summary of Goldstein’s Pirate agenda and then try my own:

— The top draft pick is the team’s top priority.  They need to get out and scout the top talents.

Well, I guess so.  I can imagine the staffers texting each other privately.  “Does he think he’s talking to Littlefield’s staff?”

— Mitch Keller is a puzzle, but he’s throwing harder than ever.

Keller is certainly a major priority for the Pirates, but it doesn’t seem like a FO issue, unless they’re thinking of sending him down.  After his last start — in which he dialed it down a bit — that’s not likely.

— Gregory Polanco is going nowhere.  Should we eat the money and try to get a prospect?

I’d like to think the FO has some items above this on the agenda . . . like maybe 50 or so.  It’d make more sense to me to wait, hope Polanco hits a few dingerz, and see if somebody decides they really need a bench bat for the stretch drive.

— Should we market Spin Monster Chris Stratton to analytics-heavy teams?

Another item I’d hope to see lower on the list.  Anyway, sure, if there’s a decent return.  Stratton is useful to the Pirates, but unlikely to be a long-term piece.

Generally speaking, I’d prefer the FO to be looking at more profound topics, even at this stage of the season.  Here’s my agenda:

So feel free to add your own agenda items in the comments.