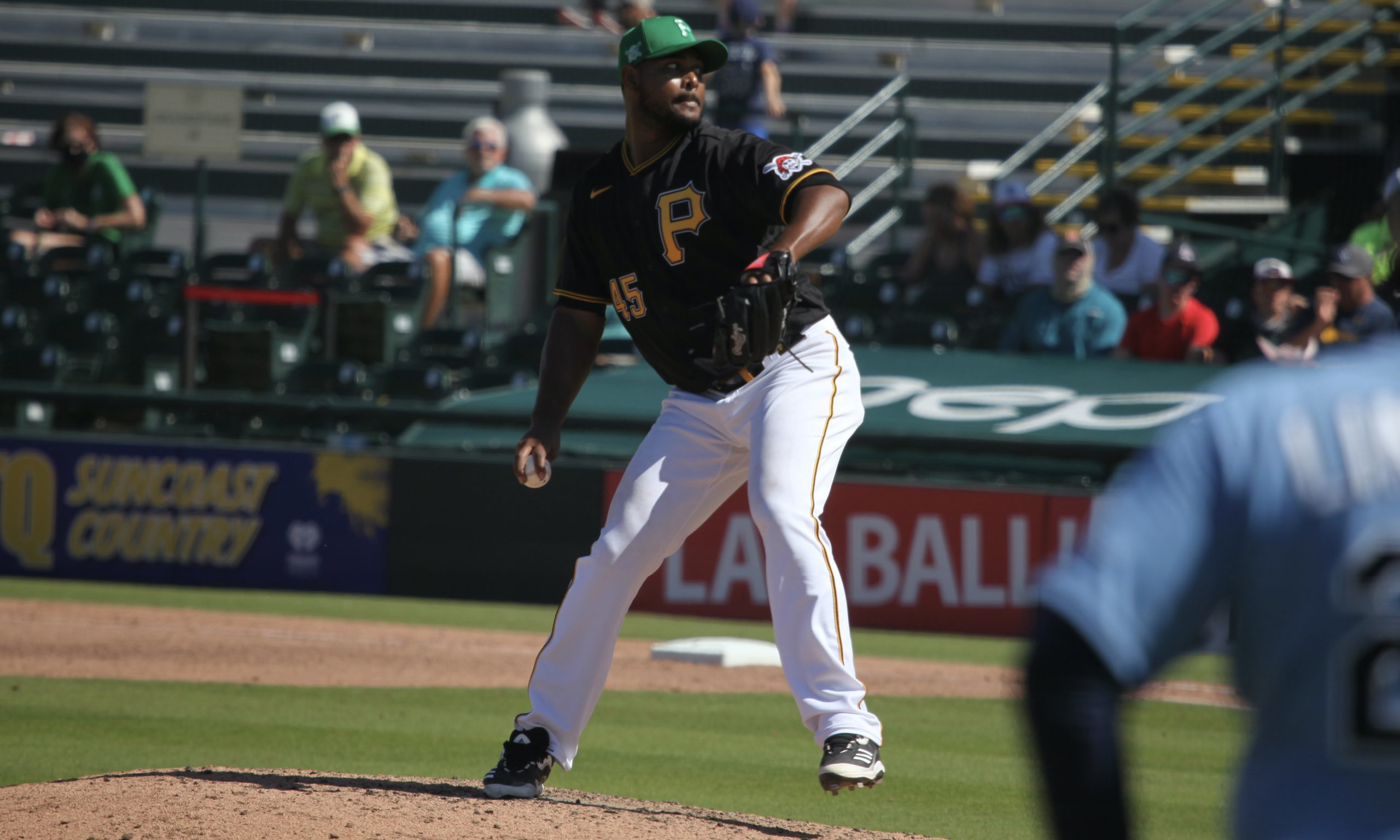 The Pittsburgh Pirates activated right-handed pitcher Michael Feliz from the 10-day injured list on Monday evening ahead of their three-game series against the San Diego Padres. To make room on the active roster, right-handed pitcher Sean Poppen has been optioned to the alternate training site.

ROSTER MOVES: We have reinstated RHP Michael Feliz from the injured list and have optioned RHP Sean Poppen to the alternate site.

Before he was placed on the  injured list on April 16th with a cracked finger nail, Feliz pitched 5.2 innings over six appearances with the Pirates. He allowed two earned runs on seven hit and one walk, while striking out seven batters.

Poppen, who replaced Feliz on the active roster back on April 16th, made three appearances with the Pirates, allowing four earned runs on 11 hits and two walks, while striking out four batters, in 4.2 innings.