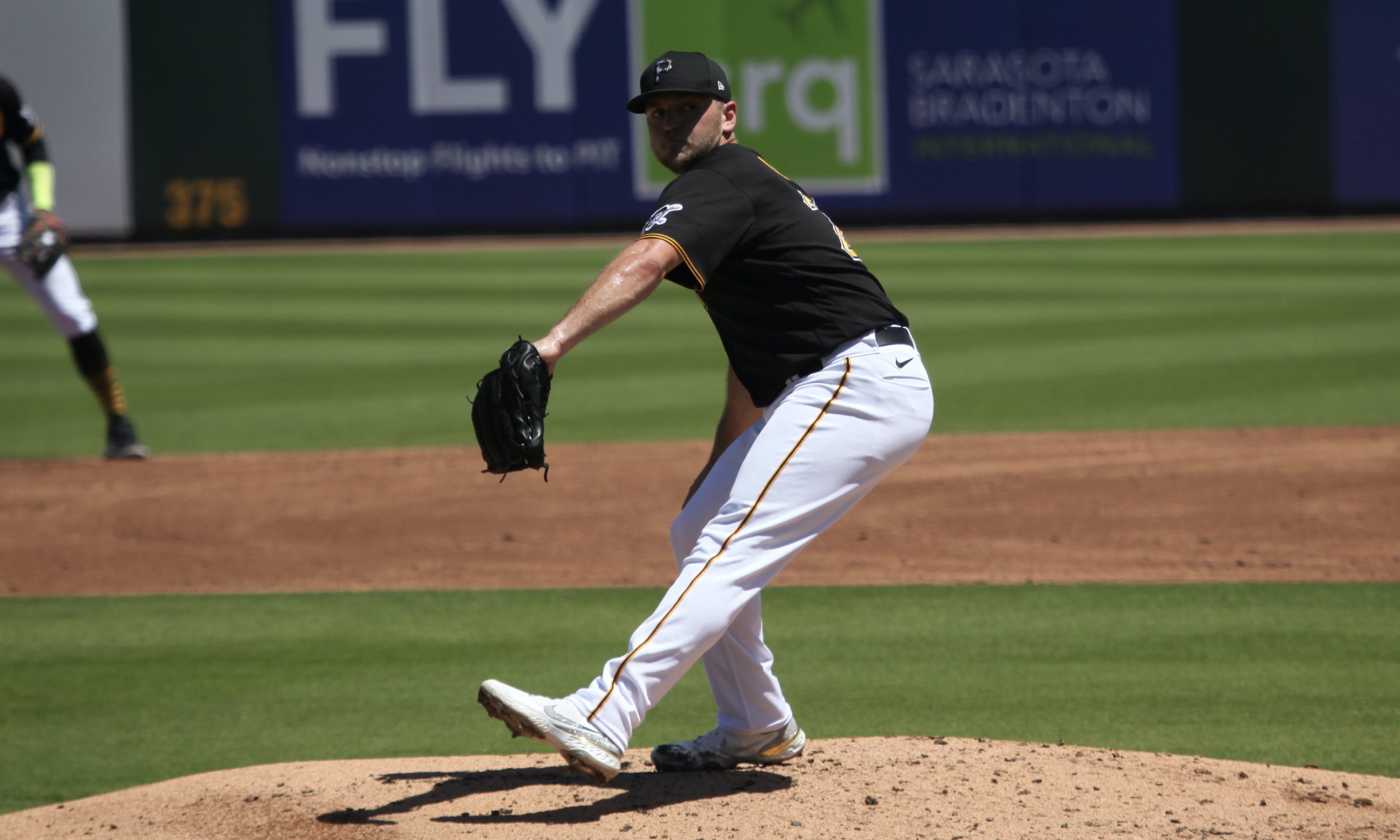 The Pittsburgh Pirates (12-14) take on the St Louis Cardinals (15-12) on Sunday afternoon at PNC Park in the finale of a three-game series. The Pirates are sending out Wil Crowe for his second start. Last Sunday he allowed one run on four hits and two walks, with three strikeouts, in four innings. His only other outing this year was a relief appearance back on April 3rd. The Cardinals will counter with right-hander Carlos Martinez, who will be making his sixth start. He has a 4.76 ERA in 28.1 innings, with 17 strikeouts and a 1.06 WHIP.

Minor leaguers Daniel Angulo and Carlos Arroyo were released today. Angulo is a 22-year-old catcher, who played in the DSL in 2018 and the GCL in 2019. Arroyo, who had multiple injuries over the last two years, topped out at the DSL level, though he faced more advanced competition in two seasons of winter ball in Colombia.