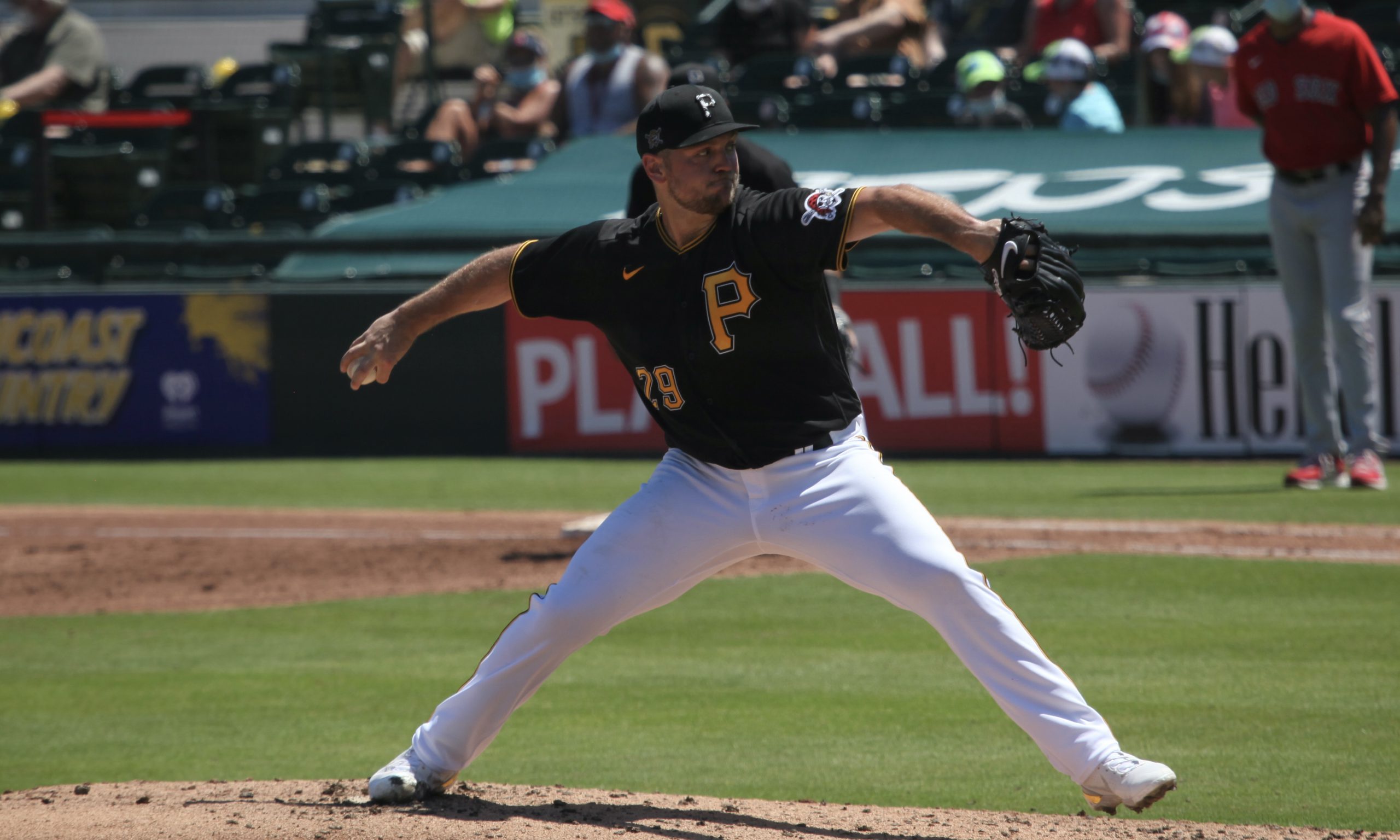 The Pittsburgh Pirates (10-11) take on the Minnesota Twins (7-12) in the finale of a three-game series on Sunday afternoon, starting at 2:10 PM. The Pirates will send out Wil Crowe for his first start with the Pirates. He made one relief appearance back on April 3rd in which he recorded two outs, both on strikeouts, while allowing one run on one hit and two walks. Right-hander Matt Shoemaker will make his fourth start for the Twins. He has a 6.28 ERA and a 1.33 WHIP, with 12 strikeouts in 14.1 innings.

To make room on the active roster, Geoff Hartlieb was optioned back to the alternate training camp.