Game Recap: Frazier (No, Not That One) Leads Pirates to Win 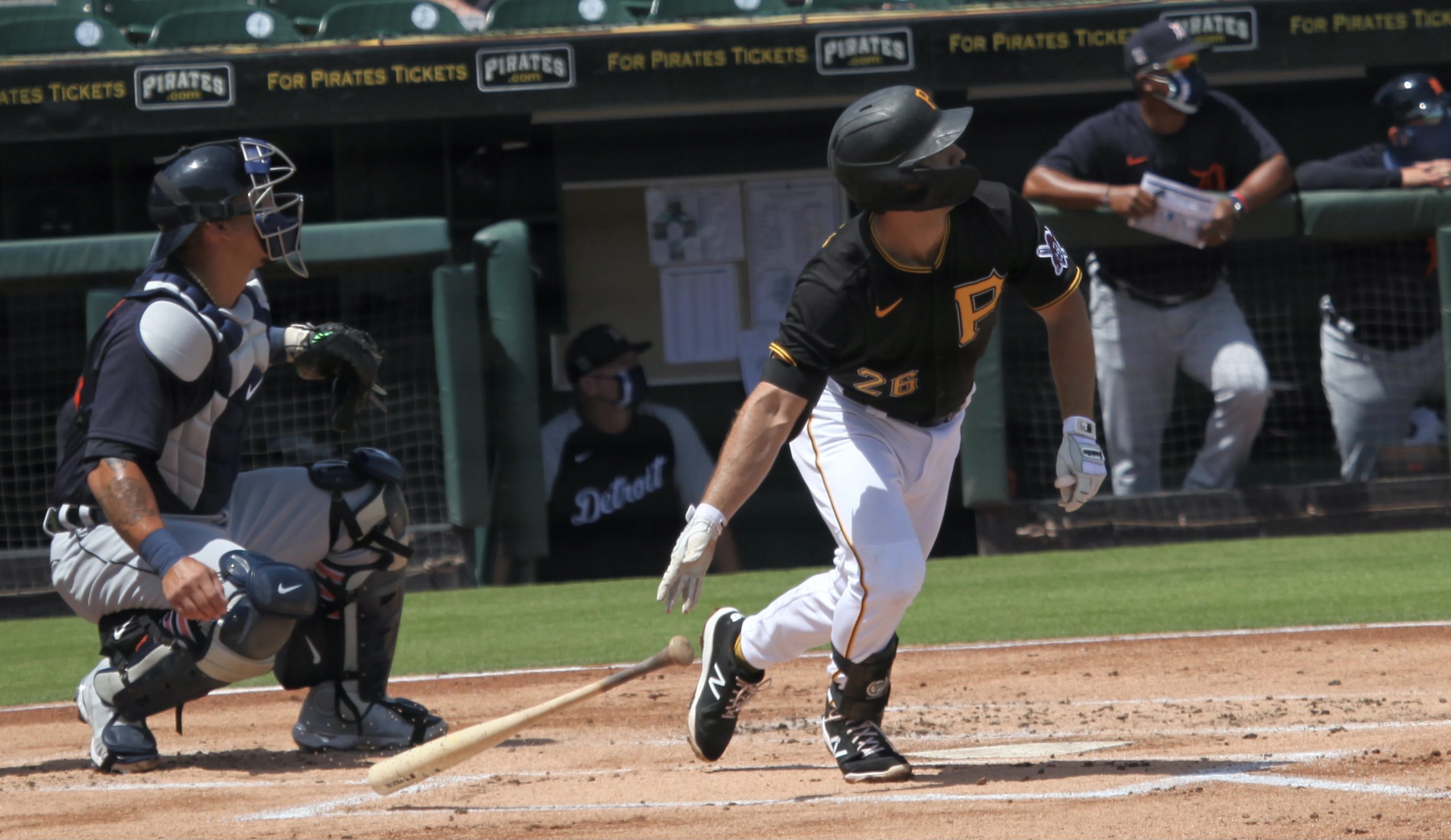 Adam Frazier had three hits, Mitch Keller had a solid start and the bullpen came through again to give the Pirates a 4-2 win in Detroit.  That gave them a series win and leaves them 9-10 as they head to Minnesota to face the struggling Twins.

Keller provided some hope with five walk-less innings.  He fanned five and allowed five hits.  A pair of two-out, extra-base hits produced a run in the second.  In the fifth, after two were out, Keller gave up a bomb to JaCoby Jones, who came in with a .328 OPS.  That tied the game, 2-2, so it cost Keller a win.  He needed 80 pitches to get through five, which is neither great nor awful.

The Pirates jumped on Detroit starter Jose Ureña for two runs in the first.  Frazier led off with a double, and Bryan Reynolds and Erik Gonzalez, who’s taking advantage of a lot of his run-producing chances, had RBI singles.

After that, Ureña, who hasn’t had an ERA under 5.00 since 2018, waltzed through the Pirates’ lineup.  He needed only 89 pitches to get through the seventh, allowing just two more hits.

The Pirates, though, had the better of the bullpen battle.  They also had help from Akil Baddoo.  Duane Underwood, Jr., fanned the side in the sixth.  In the seventh, Baddoo led off with a drive to left that Phillip Evans reached above the fence to reject.  The Tigers asked for a review for goaltending, but the call stood and Baddoo just got a double.  He managed to reach only third on a one-out single by Jones, which brought Sam Howard in.  Howard got a flyball to right and Baddoo again didn’t try to score, then another fly ended the inning.

The Pirates got to the Tigers’ bullpen in the eighth.  With two out and two on, Colin Moran chopped an RBI single through the left side and Gonzalez chopped another one through the right side, making it 4-2.  Both might have been outs against a shift.

Chris Stratton got the Bucs through the bottom of the eighth and Richard Rodriguez had another 1-2-3 ninth to pick up his third save.  Howard got the win to move to 2-1.  Pirate legend Todd Frazier made his season debut, going 0-for-4 as the DH.