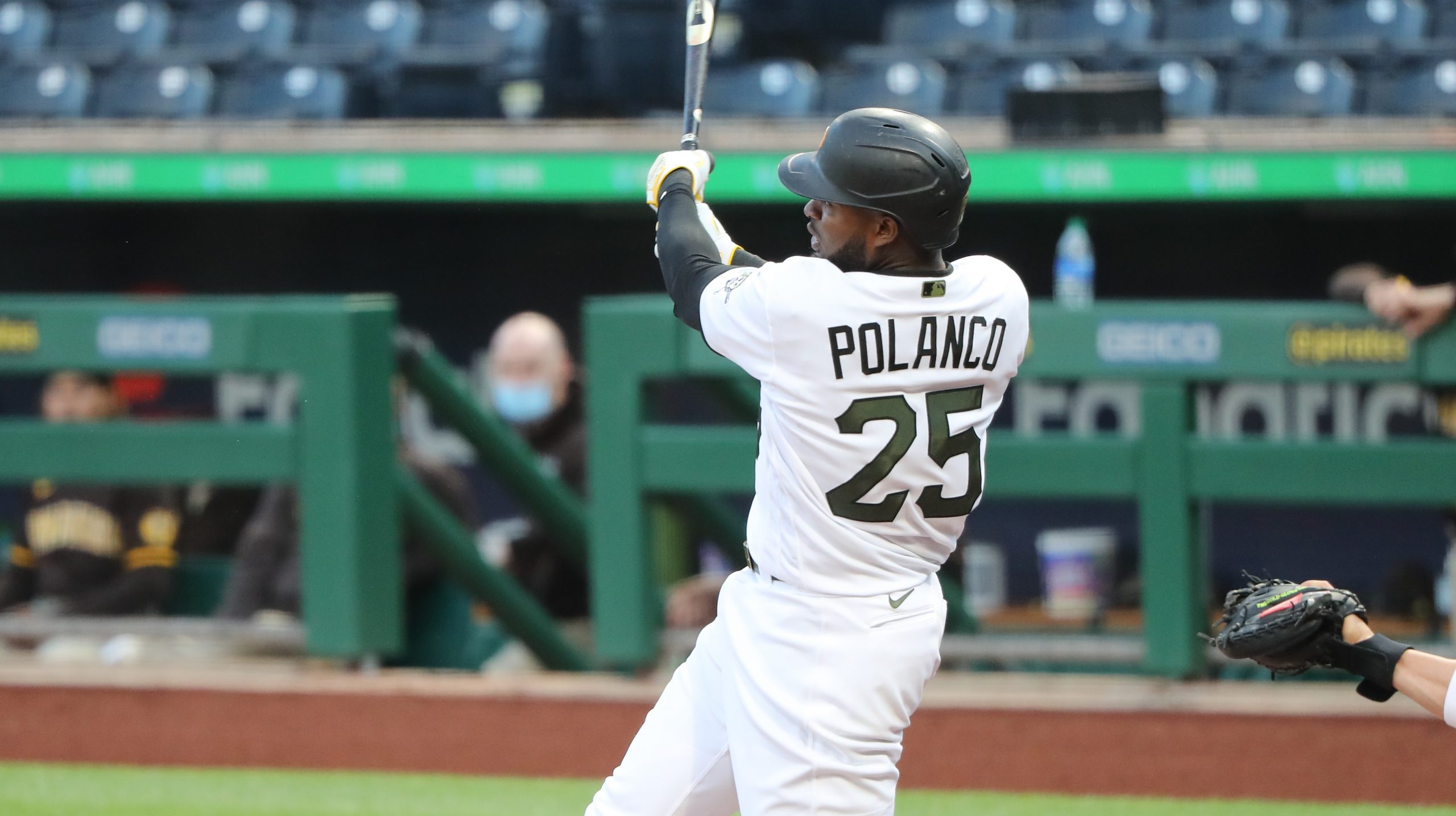 Here’s a small bit of news from today:

ROSTER MOVE: RHP Cody Ponce has been reinstated from the injured list and optioned to the alternate training site.

Update: Ke’Bryan Hayes is heading to the alternate camp on Tuesday according to the Pirates and he will get live at-bats for at least two days. It’s possible that he rejoins the team as early as Thursday.