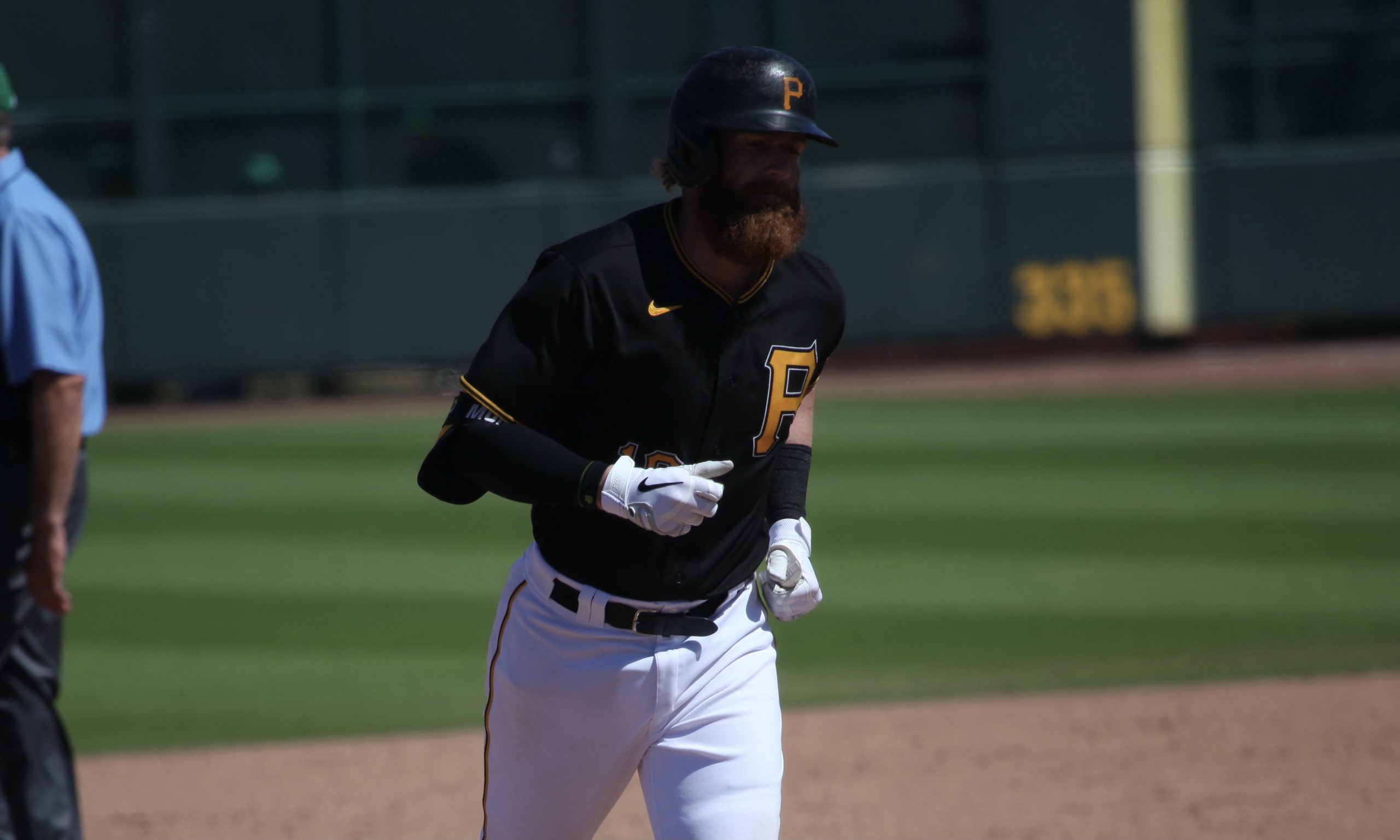 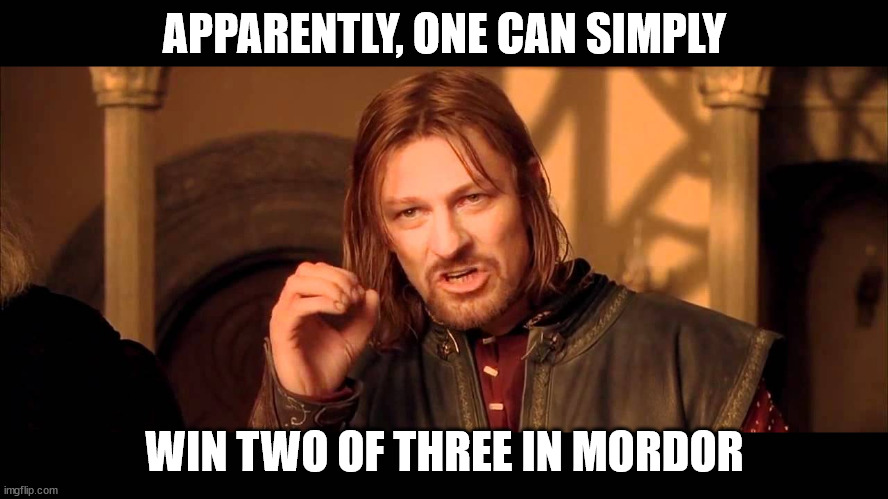 The Pirates’ rubber match in Milwaukee started off with a familiar, unhappy vibe.  Chad Kuhl gave up a quick pair of runs, but this time the Bucs came back and, in the end, beat the bad guys, 6-5, in ten innings.

Kuhl had a very different sort of start from his last one.  In five innings, he walked only one and fanned six.  But he served up a gopher ball to the second batter he faced, Dan Vogelbach, and then allowed another first-inning run on a double by Travis Shaw, who came into the game with more career home runs against the Pirates than against any other team.

But Kuhl was just fine after that.  He gave up only two hits over the next four innings, although one was another dinger, this time to Avisail Garcia.  In fairness to Kuhl, both were hit well but both were fence-scrapers.

The Pirates didn’t have an easy time with Brewers’ starter Freddy Peralta, who struck out seven and allowed only three hits in five innings.  One of those, though, was a three-run homer by Colin Moran in the third inning.  It was his fourth of the year and third of the opposite-field variety.

Garcia’s shot tied the game in the bottom of the third and then things settled in.  Kuhl left after five, having thrown 97 pitches.  Sam Howard and David Bednar combined to muddle through a scoreless sixth despite a walk apiece, which is more or less a pattern with this bullpen.  In the top of the seventh, Bryan Reynolds launched a towering two-run blast, his second home run of the year, into the back of the second deck in right.

Reynolds put the Pirates up 5-3, but Chris Stratton gave it back in the bottom of the seventh.  With one on and one out, Vogelbach hit another fence-scraper to the exact same spot as Milwaukee’s first two home runs, tying the game.

Kyle Crick and Richard Rodriguez breezed through the eighth and ninth, respectively.  The Pirates didn’t do anything, either, so it was on to extras.

The Pirates quickly cashed in their fake runner, which happened to be Reynolds.  Moran went down and got a low slider and lined it for a double to right.  The following hitters failed to get Moran in.

Rodriguez went out for a second inning and kept the Brewers’ runner on second.  He got two fly outs and then painted the black with an inside fastball to ring up Shaw for his first win.  Moran and Reynolds each had a double and a homer.  Moran drove in four and Reynolds went 2-for-3 with three runs.

The Bucs are off tomorrow and then they’ll be in Detroit.