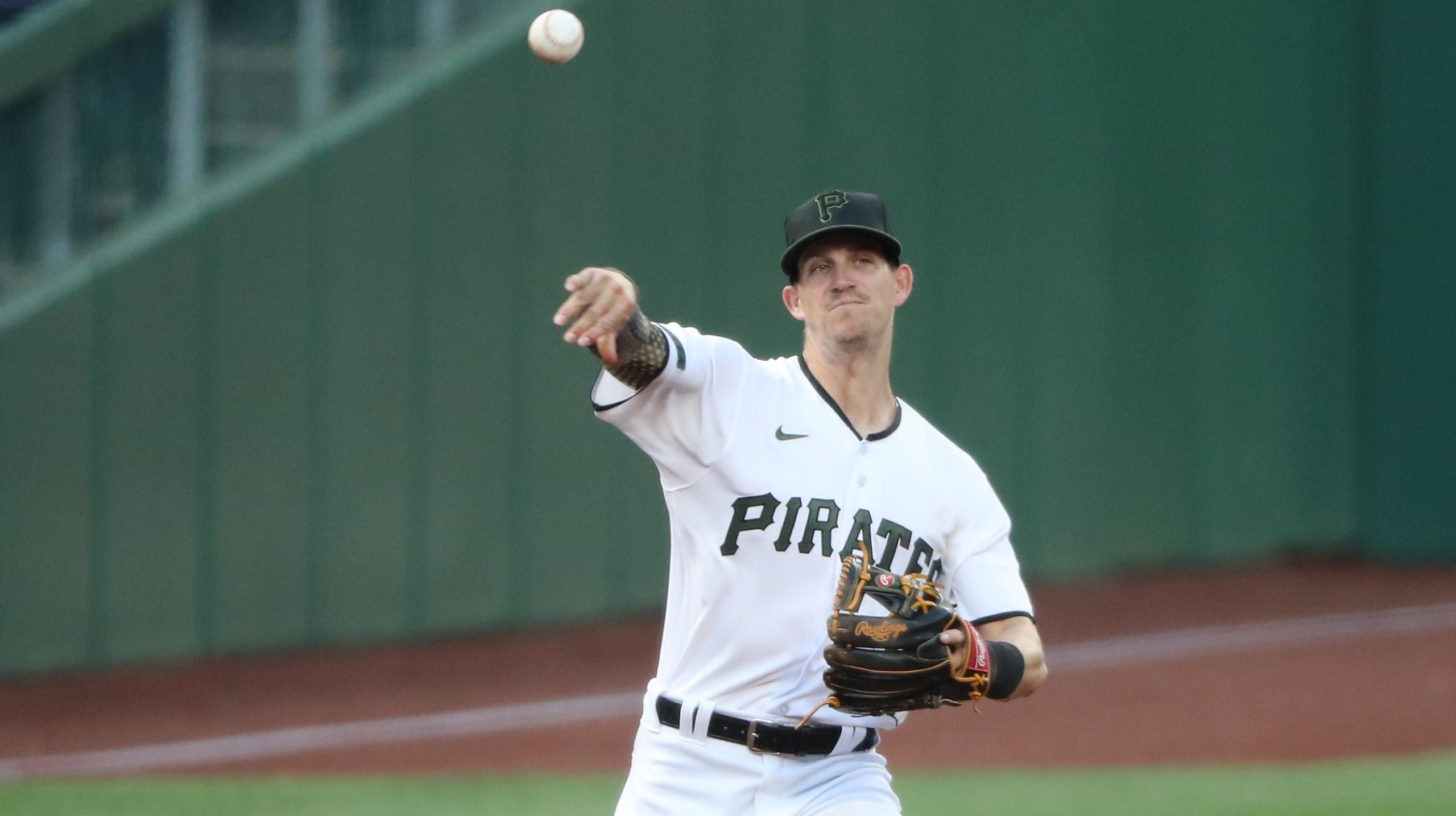 The Pittsburgh Pirates (6-8) are in Milwaukee for game two of a three-game series against the Brewers (7-6) on Saturday night. Trevor Cahill will be on the mound for his third start with the Pirates, while the Brewers will counter with lefty Brett Anderson, who is also making his third start this season. Anderson has allowed five runs over ten innings so far this year. Cahill surrendered seven runs over four innings in his debut, then came back with one run over five innings in his last start.

Brett Anderson takes the hill for game two against the Pirates.