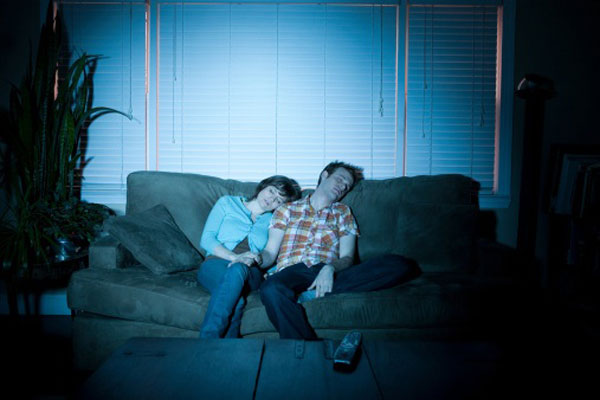 For the second time in three starts, Trevor Cahill gave up seven runs in four innings as the Pirates lost in Milwaukee, 7-1.

Actually, Cahill gave up seven in the first two innings, five in the first.  All of those five scored with two outs, as the Brewers had six straight singles.

After the second, everybody took the night off.  Derek “No Mas” Shelton declared the game over and let Cahill bat in the third.  Cahill got through two more innings, which gave Luis Oviedo a chance to get rested up for his next six-day layoff.

Shelton went with Sean Poppen, in his Pirate debut, and Clay Holmes for two innings each.  They each pitched scorelessly and Holmes got his fastball up to 98 mph.  Fortunately, with Chad Kuhl on the mound, Holmes won’t be needed tomorrow.

The hitters managed seven hits, all singles, and 573 easy ground outs.  They also were 0-for-9 w/RISP.  The only run scored on an error; intimidated by Jacob Stallings’ speed, Luis Urias took an ultra-routine grounder and Pedro’d the throw to first.