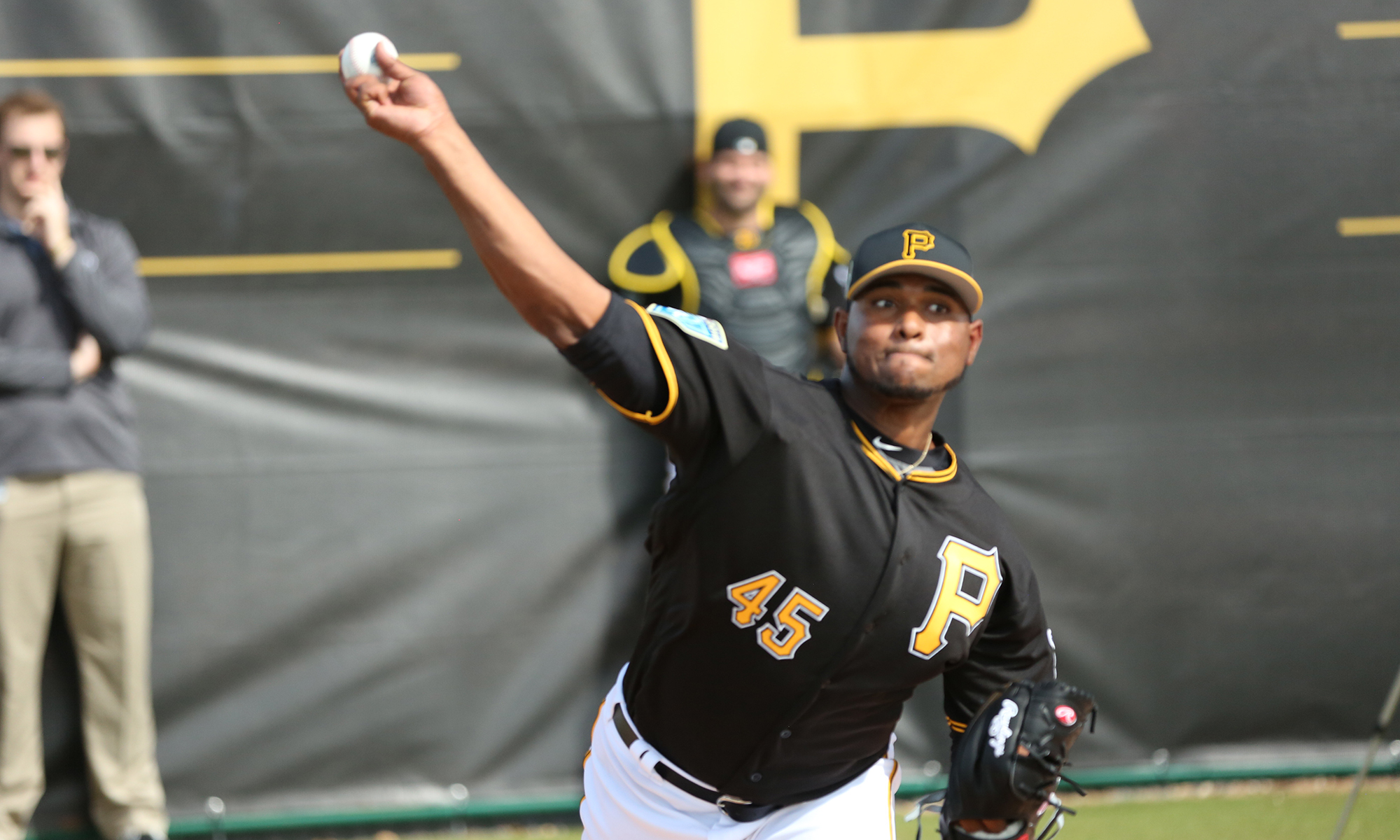 Feliz has made six appearances this season, giving up two earned runs on seven hits and a walk, with seven strikeouts, in 5.2 innings.

Poppen, who was with the team as part of their taxi squad for this series, has pitched parts of the last two seasons with the Minnesota Twins. He was picked up by the Pirates off of waivers shortly after the 2020 regular season ended. In 16 innings over ten big league appearances, the 27-year-old has a 6.19 ERA and a 1.75 WHIP, with a 9:19 BB/SO ratio.