Game Recap: Pirates Win the Other Way This Time 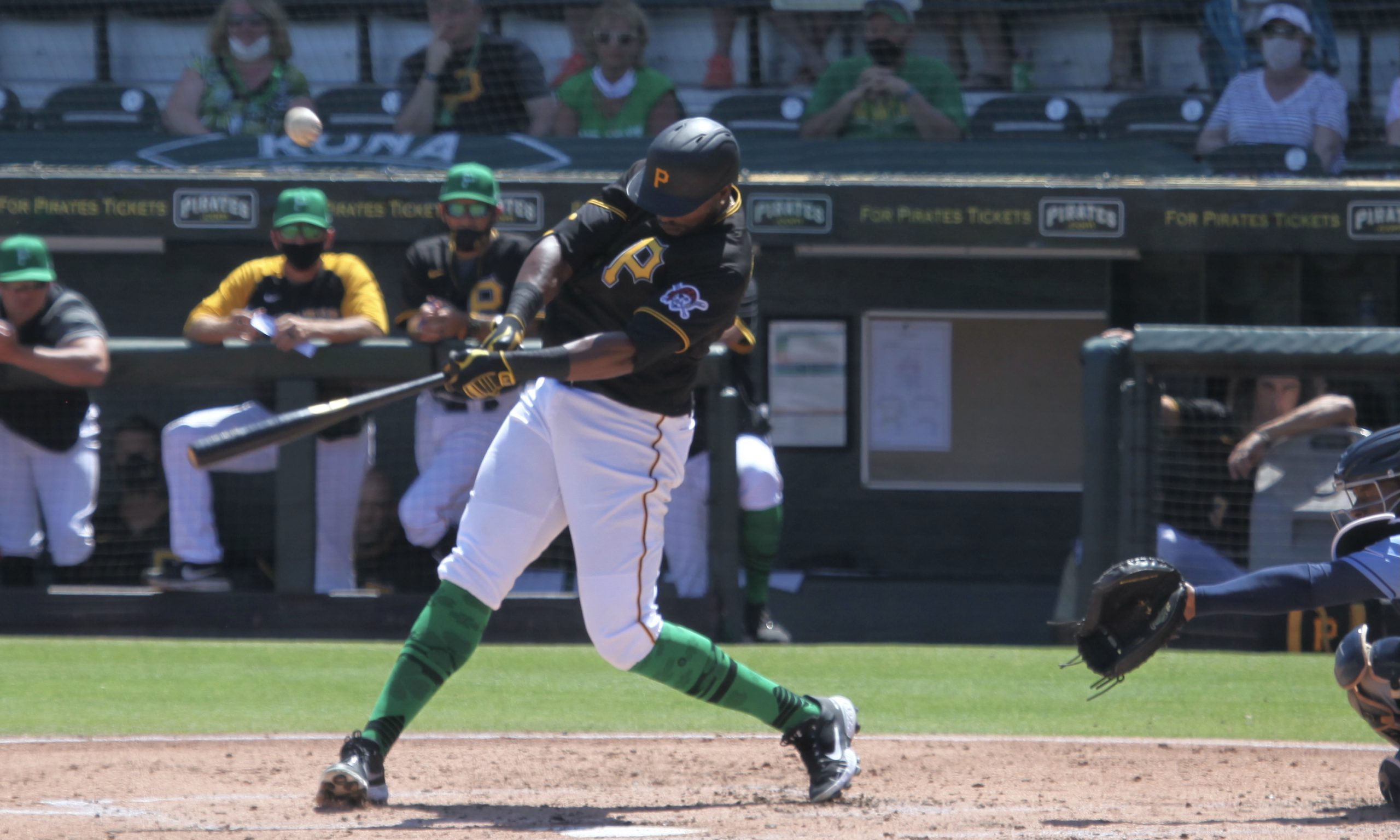 A day after walking 13, hitting three and throwing 190 pitches, the Pirates took a different approach and just pitched well.  They also got offense from Gregory Polanco (!) and Adam Frazier, and beat the powerhouse Padres again, this time 5-1.

Tyler Anderson pitched well, going five and a third and giving up four hits and a walk.  He never got in much trouble.  San Diego got two on with two outs in the second, then had a leadoff double in the fourth.  He finally left with a runner on second and one out in the sixth.  Duane Underwood, Jr., unfortunately gave up an RBI single, but fanned the next two.

The Pirates didn’t exactly batter Joe “No-No” Musgrove, but they annoyed him enough that he left after four, having thrown 81 pitches.  The only run off Musgrove came when Gregory Polanco connected in the second for his first home run and first RBI of the year.  A good chance went by the board in the fourth when a walk and a Polanco single put runners at the corners with nobody out.  Sadly, that brought up whoever was in center field and then Michael Perez, who’s been doing an Anthony Alford imitation.  A popup and strikeout, then an out by Anderson, wasted that chance.

Colin Moran got the Bucs their second run in the bottom of the fifth, coming through with a two-out single to drive Adam Frazier in from third.  That was good, because it meant the Padres’ sixth-inning run didn’t cost Anderson his first Pirate win.

The bullpen was solid again.  After finishing the sixth, Underwood got through the seventh with the help of the second of three double plays the Pirates turned.  (They also played errorless ball for the fifth time in six games.)  Sam Howard and Chris Stratton finished, needing 19 pitches for the last two innings.

The Pirates also picked up three insurance runs in the eighth.  Erik Gonzalez drove in one and Frazier the other two.

Frazier was 3-for-5 with two doubles.  Polanco was 2-for-2 with two walks.  Bryan Reynolds singled his first time up but then completed the Pirates’ second golden sombrero in two days.  He’s obviously ready to take over center field.