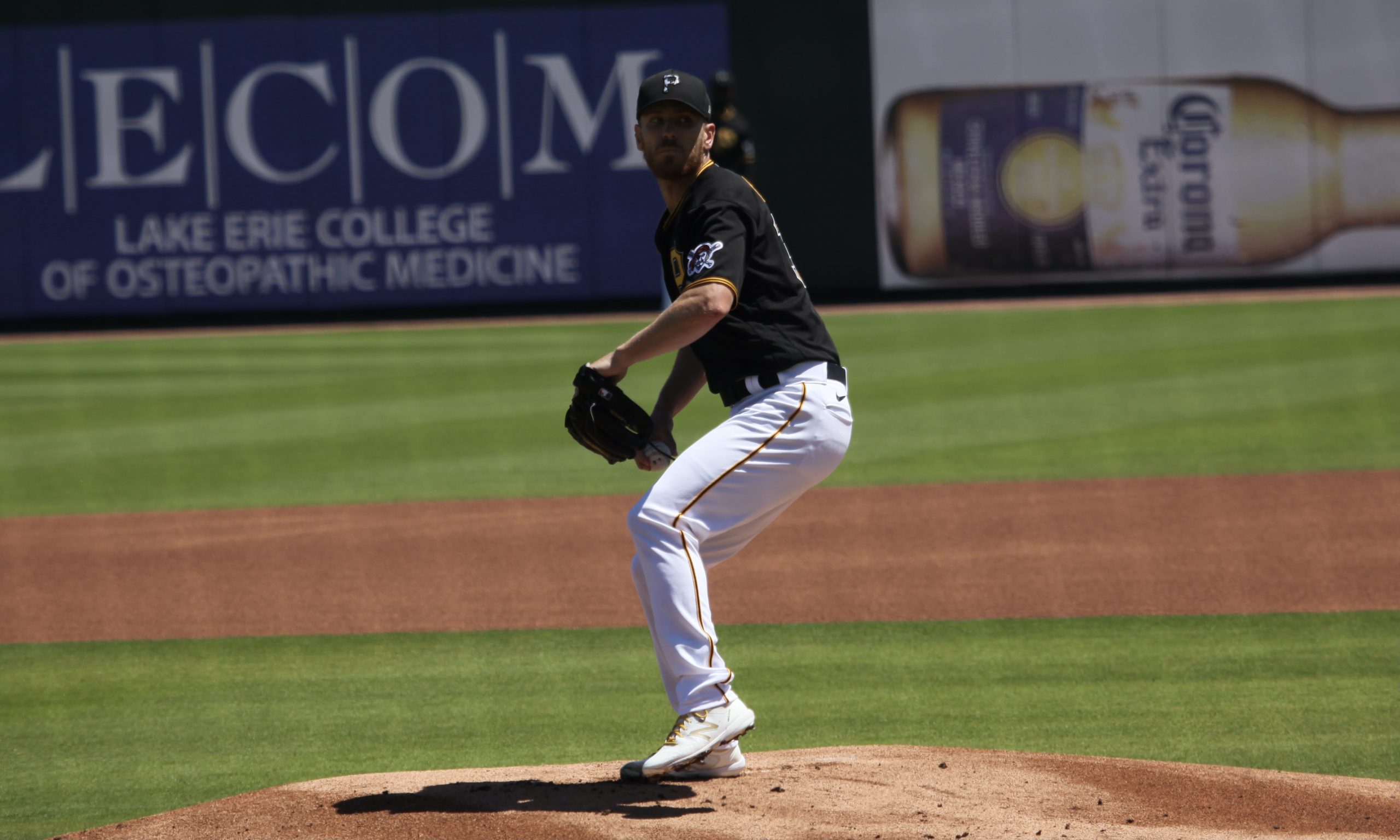 The Pittsburgh Pirates (3-7) take on the San Diego Padres (8-3) in game two of a four-game series on Tuesday night at PNC Park. Chad Kuhl will be on the mound for the Pirates, making his third start of the season. He has allowed five runs and eight walks over seven innings of work. Blake Snell will be making his third start for the Padres. The 28-year-old lefty has allowed two runs over 9.2 innings, while striking out 16 batters. Here are the lineups:

Derek Shelton said Ke'Bryan Hayes has not begun to swing the bat yet.

He's eligible to come off the IL tomorrow, but it sounds unlikely, though Shelton said they haven't made a final decision on that and are evaluating day to day.