Game Recap: Did Somebody Say “Tank?” 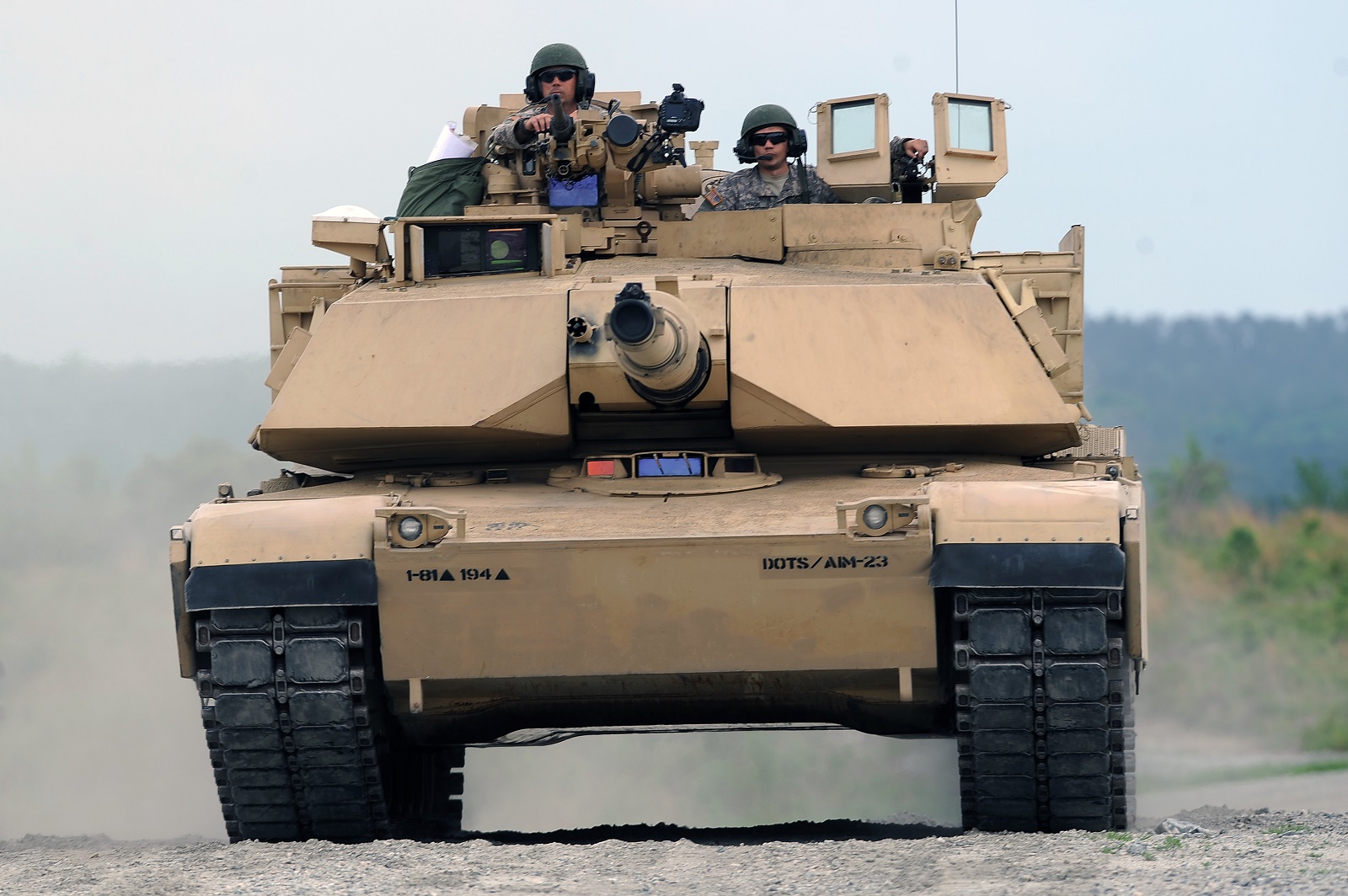 The Pirates are supposed to be an easy mark for teams like the Padres this year.  In fact, for most teams.  They looked like it today.  Their pitchers walked 13 batters, hit three and needed 190 pitches to get through nine innings.

Except things didn’t go according to script.  The Padres helped out by going 1-for-13 w/RISP and stranding 15 runners.  And the Pirates beat up on one of their aces.  It took over four hours, but the Bucs won, 8-4.

An interminable, 37-pitch first inning from Chad Kuhl seemed to leave the Pirates headed for another dismal loss.  The first two batters homered and doubled, and two walks and a hit batsman produced another run.

But then a strange thing happened:  Blake Snell failed to get out of the first inning against the Pirates.  And it all started with two outs and nobody on.  Jacob Stallings drove in two with a double and Erik Gonzalez followed with another double (yes, Stallings scored) to put the Pirates up, 3-2.  And Snell came out after plunking Anthony Alford.

Kuhl didn’t exactly settle down.  Somehow he staggered through three and two-thirds on 92 pitches, only 45 of them strikes.  He walked seven, hit one, threw a wild pitch and made a wild throw on a pickoff attempt — the Pirates’ first error since before the Cubs’ series — but allowed only four runs, three earned.

Clay Holmes bailed Kuhl out after he left with two on board, although not before hitting a batter to load the bases.  Holmes went one and a third and managed to walk only one.  Sam Howard got two out in the sixth, but left with two on for David Bednar.  He walked the first batter he saw to load the bases, but got a ground out.  In the seventh, Bednar gave up a hit and a walk to start the inning, but Chris Stratton actually came on to retire three straight batters, two on strikeouts.

The Pirates’ hitters kept at it after the first.  They got two in the second on RBI singles by Bryan Reynolds and Stallings.  Kevin Newman singled in a run in the third and Colin Moran did the same as a pinch hitter in the fifth.  That put the Pirates up, 7-4.

The lead was still three when Kyle Crick came on in the eighth.  With one out, he loaded the bases with two walks and a hit batsman, and went 2-0 on Jurickson Profar.  Remarkably, Profar hit into a 4-6-3 double play, the third DP the Pirates turned.

There were some fireworks in the eighth.  With two outs, Taylor Williams hit Phillip Evans, obviously on purpose.  It was the second time Evans was hit in the game.  That led to a warning.  It also led to an 8-4 Pirates lead when Stallings walked and Gonzalez singled.  Williams then hit Adam Frazier, which the umps seemed to be OK with.

Happily, Richard Rodriguez ended all the craziness with a 1-2-3 ninth inning.  Despite six walks and two hit batsmen, the Pirates’ bullpen got through five and a third innings without allowing a run.  Stratton got the win, another scoring decision I just don’t get, but whatever.

Stallings finished 3-for-4 with a walk and three RBIs.  He’s now hitting .333.  Gonzalez also had three hits, and Newman and Reynolds each had two.

The glaring holes in the lineup didn’t go away.  Wilmer Difo started in center because it was there and managed to whiff four times in the first five innings, which probably doesn’t happen a lot.  Alford’s misery continued, as he went 0-for-4 with three strikeouts, one time after he twice failed to get a bunt down.  He stranded seven runners and is now 0-for-19 with 15 strikeouts.  I just don’t see how the Pirates can responsibly keep sending him out there, especially with the team showing signs of not being all that bad.