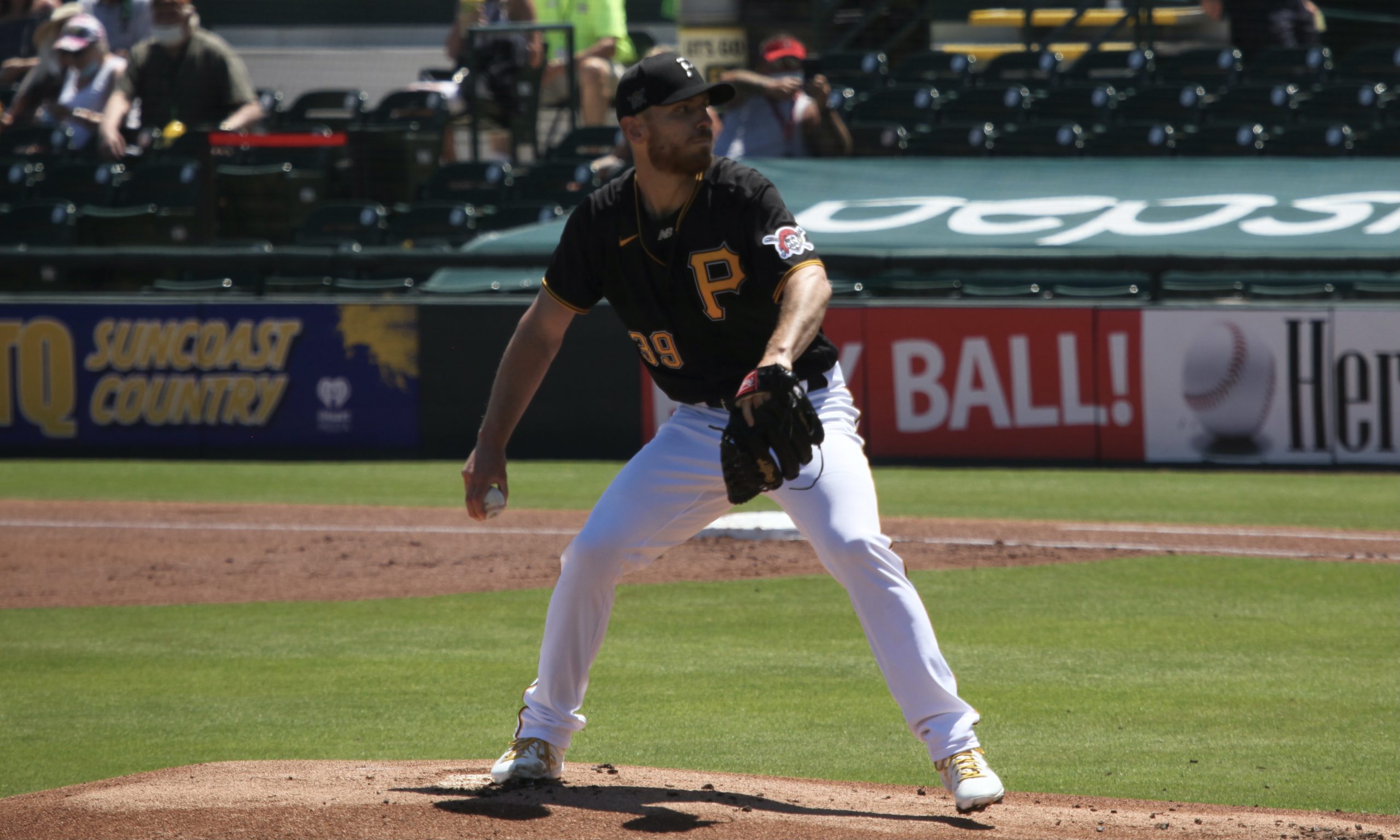 The Pittsburgh Pirates (1-4) are on the road for the finale of a three-game series against the Cincinnati Reds (4-1) on Wednesday afternoon. Chad Kuhl will make his second start of the year. He allowed one run over three innings on Opening Day. He will be opposed on the mound by right-hander Luis Castillo, who allowed ten runs over 3.1 innings in his debut. The lineups for both teams can be found below.

Update on Ke’Bryan Hayes. Doesn’t sound like he will miss the minimum of ten days, but they also made it sound like it might not take much longer:

Update from Pirates director of sports medicine Todd Tomczyk on Ke'Bryan Hayes: He's doing "limited baseball activities." He's throwing, but he's not playing catch yet. Wrist injury is on his glove side.