Game Recap: Can Anybody Here Play This Game? 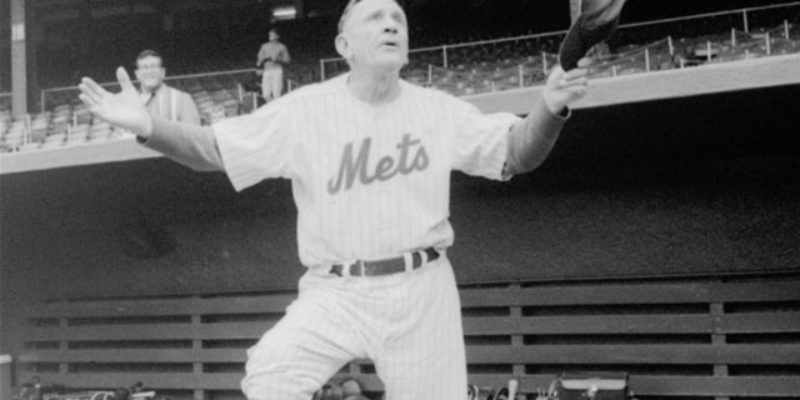 In a season that already seems to have gone on too long, the Pirates lost their fifth straight and got swept in Cincinnati.  The score, if you want the details, was 11-4.

The game was once again over almost the moment it started.  After the Pirates made their characteristic three quick outs in the first, Chad Kuhl lalooshed his way to a five-run inning in the bottom half.  First came another leadoff bomb by the immortal Tyler Naquin.  Then Wilmer Difo, playing third to get his glove and veteran savvy on the field, threw away a routine grounder.  Kuhl walked the next three batters on 14 pitches, and a sacrifice fly and a double made it 5-0.

Remarkably, Kuhl got through three more innings without allowing another run, or even another hit.  He fanned five and walked five, and threw only 33 of 72 pitches for strikes.

In contrast to Kuhl, Chris Stratton threw a ton of strikes.  Of course, that’s because an extra base hit counts as a strike.  Stratton got torched for three more runs in the fifth, making it 8-0.  The score could have been even worse at that point, but Phillip Evans, playing left, threw out two Reds trying to get extra bases.  Michael Feliz gave up only one run, lowering his ERA to 11.57.  Worst of all, David Bednar gave up home runs on consecutive pitches.

Ben & Derry’s hitters were as helpless as ever for eight innings.  That was in spite of the decision to bat Difo second and Erik Gonzalez fifth, to get some table-pounding into the lineup.  Difo even recorded three hits, and showed the younger Bucs how veterans play the game by getting thrown out at the plate trying to score from second on a double.  Even Andy LaRoche never managed that!

The Pirates belatedly showed some semblance of life in the ninth.  Gonzalez hit a grand slam off Amir Garrett, about whom the Reds should be seriously concerned.  Once that was out of the way, the Pirates got it over with quickly.  Michael Perez fanned for the fifth time in nine at-bats to end it.