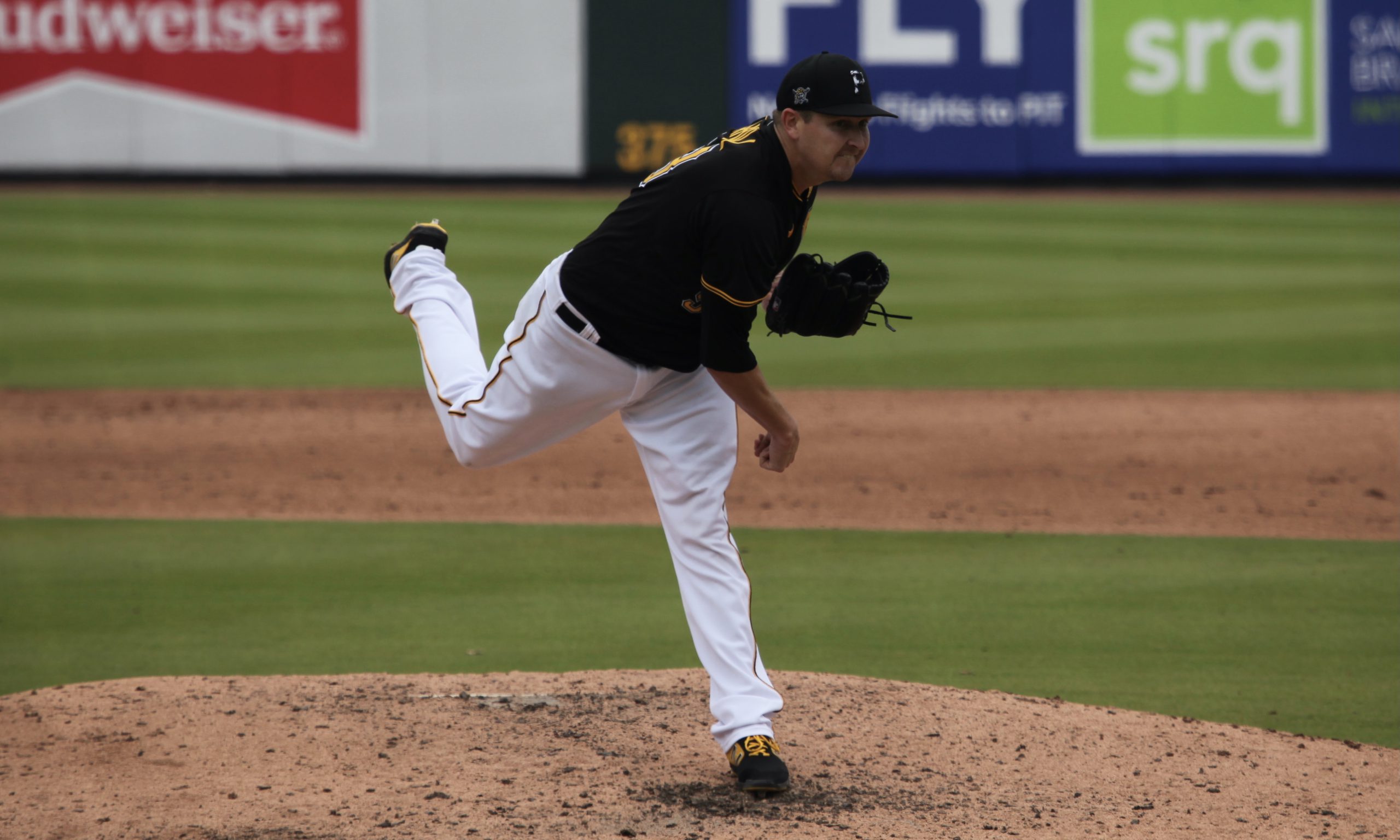 This spring, it really looked as if this Pirates team wouldn’t be as horrendous as the 2020 version.  Five games into the season, it’s getting harder and harder to believe that.  Today’s 14-1 loss to Cincinnati makes it much harder.

Trevor Cahill was, to put it mildly, awful.  Four innings, nine hits, seven runs.  The carnage included two bombs by Tyler Naquin, one of which went over 450 feet.  Naquin drove in seven runs for the day.  Jonathan India, in his fifth major league game, drove in four.

The bullpen wasn’t any better.  Clay Holmes retired only one batter and gave up five runs.  Duane Underwood, Jr., let two of them score.  Underwood came back the next inning to allow two of his own.  Unless you count Rich Rodriguez, who tried to shake the rust off by coming in just long enough to fan one batter, the Pirates’ best pitcher today was Phillip Evans.  He threw a 1-2-3 eighth on five pitches.

Then there’s the “offense.”  The Pirates had five hits and a walk.  Wade Miley waltzed through them with ease for six shutout innings, getting one dribbler after another with only 73 pitches.  The only run came on Evans’ second home run of the season.

The Hopeless Half-dozen of Polanco, Gonzalez, Alford, Fowler, Perez and Difo are now 4-for-54 with no RBIs and 24 strikeouts.  The 6-8 spots in the order have combined to go 4-for-50.