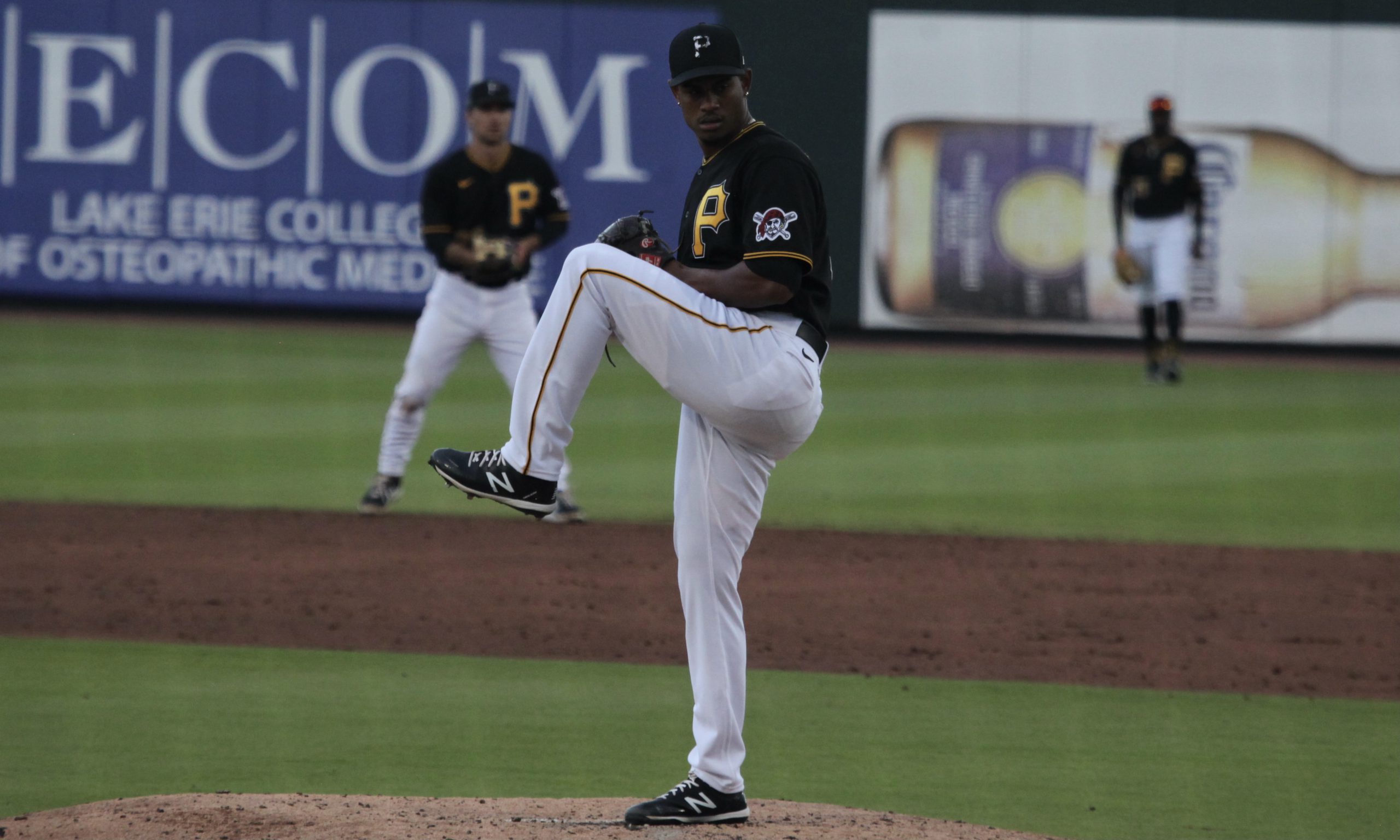 The Pittsburgh Pirates acquired 27-year-old right-handed pitcher Kyle Keller from the Los Angeles Angels on Monday afternoon in exchange for cash considerations. To make room on the 40-man roster, Edgar Santana has been designated for assignment. Keller has been optioned to the alternate training site.

Santana missed the 2019 season due to Tommy John surgery and the 2020 season due to a suspension. He pitched winter ball in the Dominican and allowed two runs over 5.2 innings in six outings. This spring he gave up eight runs in 6.2 innings.