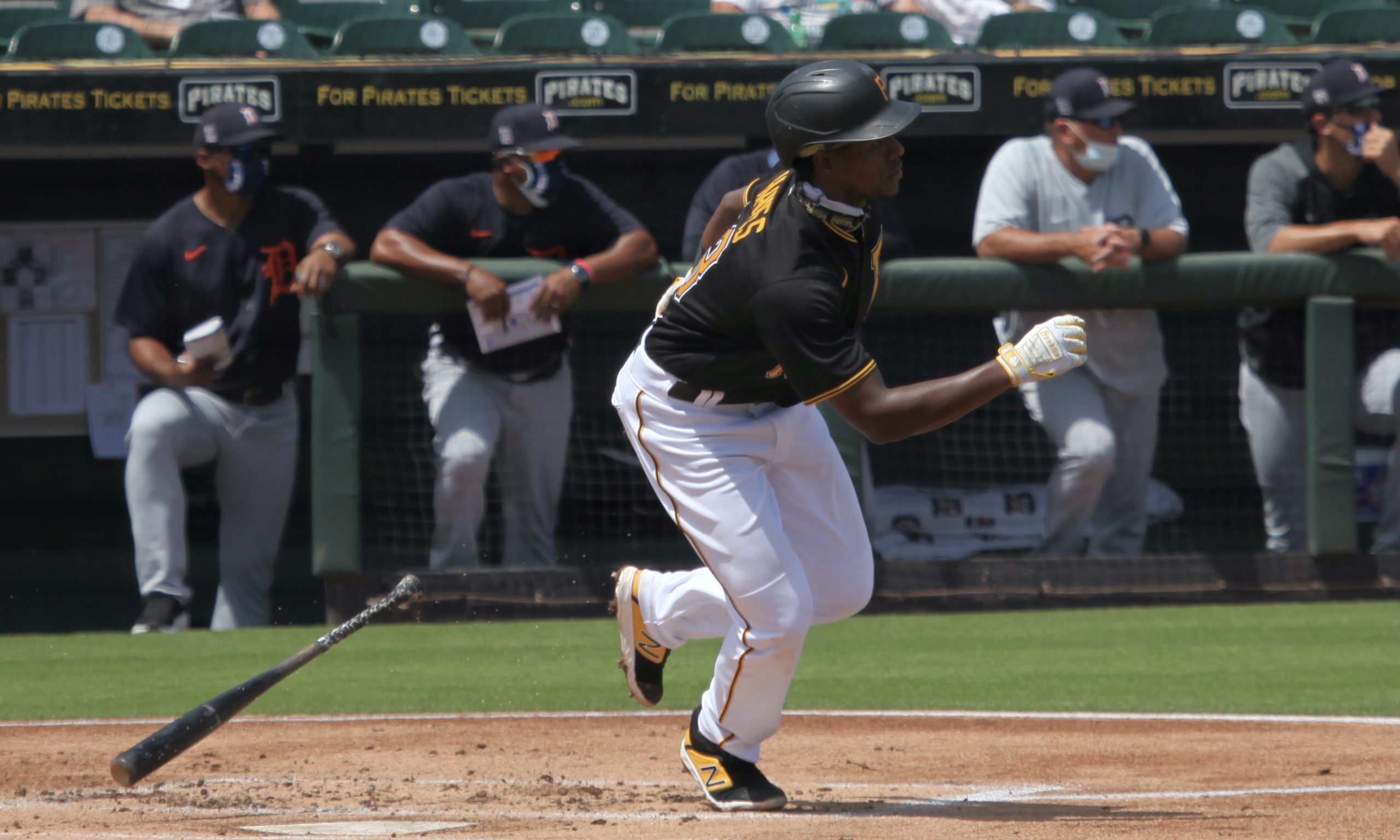 The Pittsburgh Pirates placed third baseman Ke’Bryan Hayes on the 10-day injured list on Sunday with left wrist inflammation. Infielder Wilmer Difo has been added to the active roster. A corresponding move still needs to be made.

Hayes injured his wrist on a swing in Saturday’s game. He was initially listed as day-to-day, but after going through some workouts this morning they decided that he would need a little longer before he could play. The x-rays he took after yesterday’s game were negative.

Difo was one of five players on the Pirates taxi squad for this series. With two pitchers and a catcher available, that limited their decision to Difo or Rodolfo Castro, who is already on the 40-man roster, but he hasn’t played a game above High-A yet. Difo signed with the Pirates as a minor league free agent this winter. He hit .268/.348/.317 in 16 games this spring. In his six seasons in the majors, he has played every position except first base, catcher and pitcher. Most of his time has been split between shortstop and second base.

We will add the 40-man roster move when it’s announced, which will come before today’s 2:20 start time.

UPDATE: Pitcher Tyler Bashlor has been designated for assignment to clear room for Difo