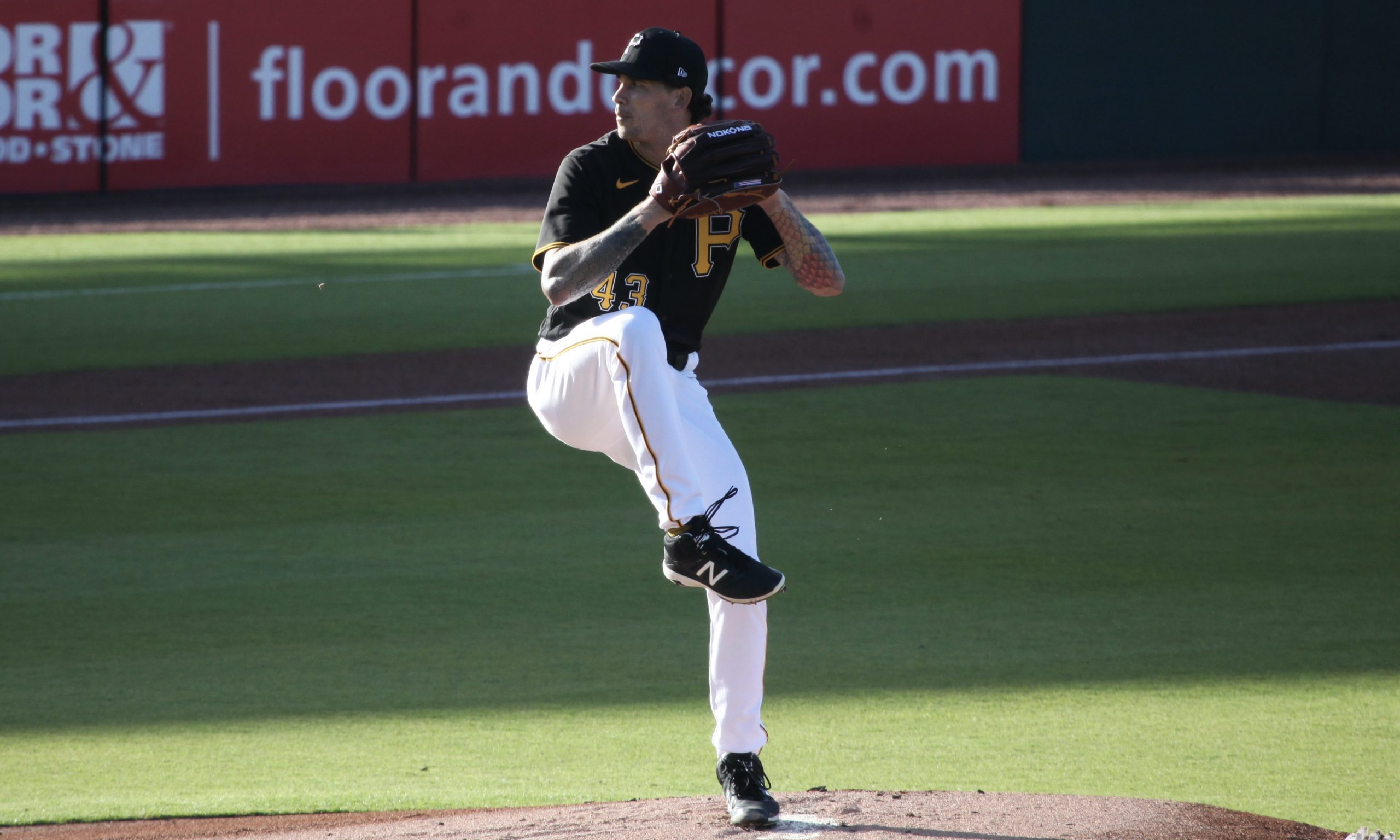 The Pittsburgh Pirates announced their final roster moves ahead of today’s Opening Day game against the Chicago Cubs.

Steven Brault has been placed on the 60-day injured list

Cody Ponce has been placed on the 10-day injured list

Kyle Crick is on paternity leave, which will take a little longer this season due to testing upon re-entering the team.

Clay Holmes has been added to the 40-man roster