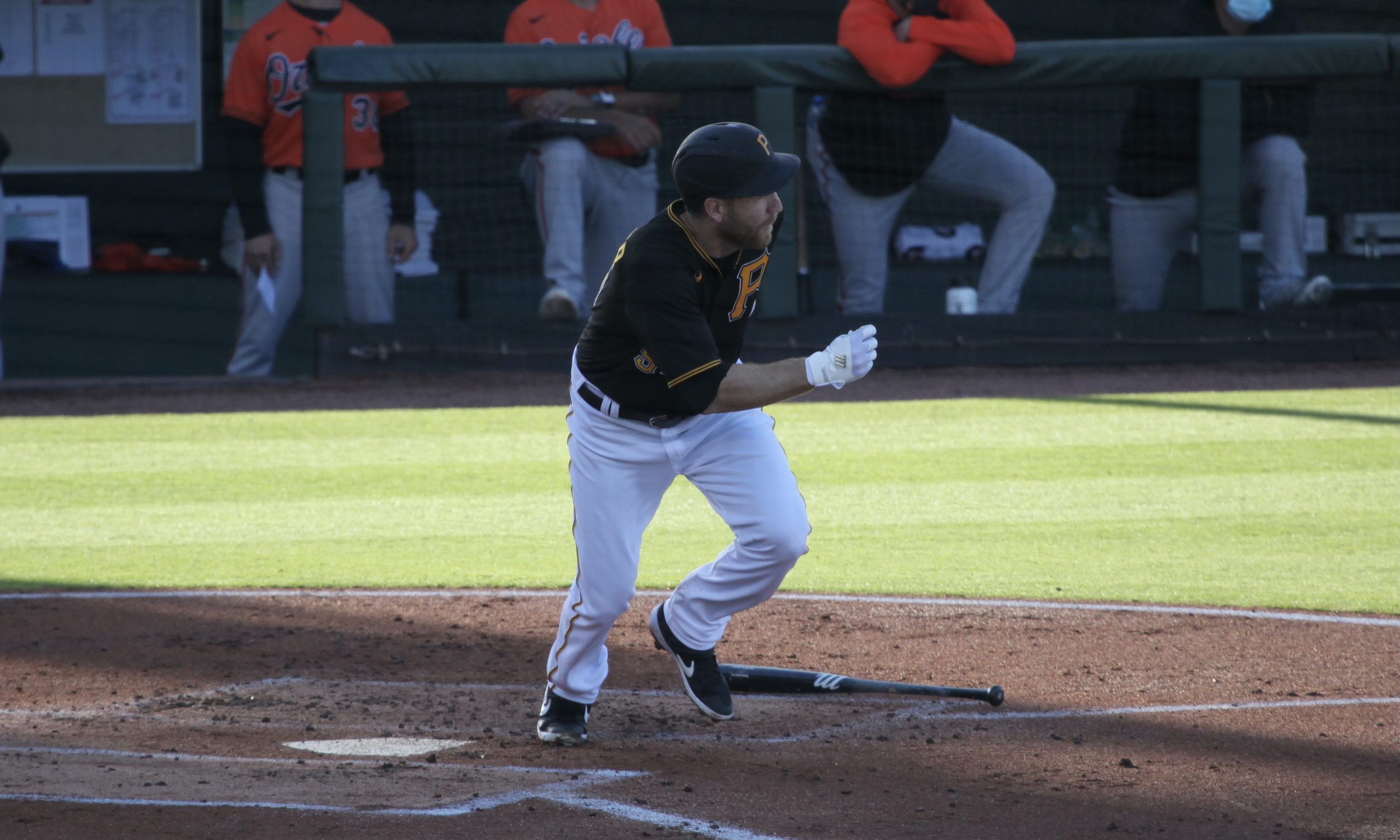 The Pittsburgh Pirates have re-signed 1B/3B Todd Frazier to a minor league deal according to Jason Mackey of the Post-Gazette. Frazier will be at the alternate training site to begin the season. He opted out of his minor league deal on Saturday, but since then there was a mention from General Manager Ben Cherington that the Pirates would be interested in bringing Frazier back on a minor league deal. He hit .250/.353/.643 in 28 at-bats over 12 games this spring.

Todd Frazier will remain with the Pirates, source confirms. Will be one of the players starting at the alternate training site in Pittsburgh.