The Pirates suffered a dreary, 5-2 loss to Detroit at not-McKechnie Field on Friday.  It wasn’t one of their more hopeful-looking efforts of the spring.

Tyler Anderson got off to an ominous start, as the first Tigers hitter, Robbie Grossman, launched a long home run to left.  Anderson shook that off and retired the next seven hitters without any trouble.  He seemed to have more difficulty the second time through the order.  In the third, he managed to pitch around a couple of walks.  In the fourth, he did a nice job of escaping a second-and-third, no-out jam.  Anderson got some help from Ke’Bryan Hayes, who made a nice stop on a hard grounder.

After four innings and just 52 pitches, Trevor Cahill replaced Anderson.  Cahill had a bad outing, falling behind repeatedly and getting hit when he got pitches over the plate.  He came out of his first inning after 28 pitches, with two out.  Sam Howard threw two pitches and got the last out when Jacob Stallings easily threw a runner out stealing.  Cahill came back for another inning and got out of it when the Tigers double-TOOTBLANed into a double play on an RBI single.  (My money’s on the Pirates to get the first recorded triple-TOOTBLAN.)  So Cahill faced nine batters, retired just three, and allowed three hits, three walks and three runs. 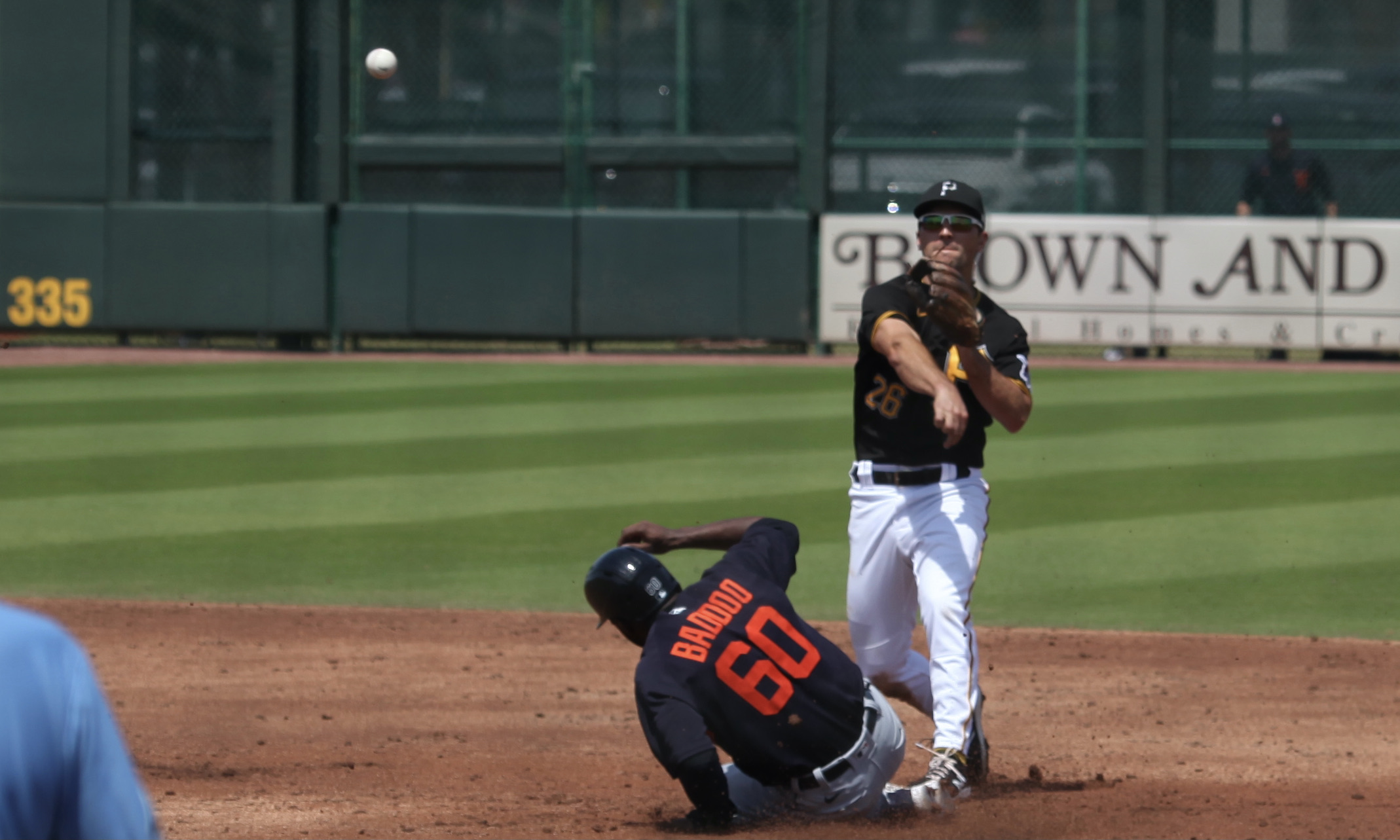 The moral of the story here probably isn’t too complicated.  Soft-tossers like Anderson and Cahill have to get ahead in the count or they can’t get by.  How that’s going to go against teams with patient lineups, or on days when the ump is squeezing the plate, is a good question.

On another point, it was a bit surprising to see Anderson come out after just 52 pitches.  This was his last start of the spring and he seems to be lined up for opening day.  The Pirates appear prepared to look to their bullpen for a whole lot of innings early in the season. 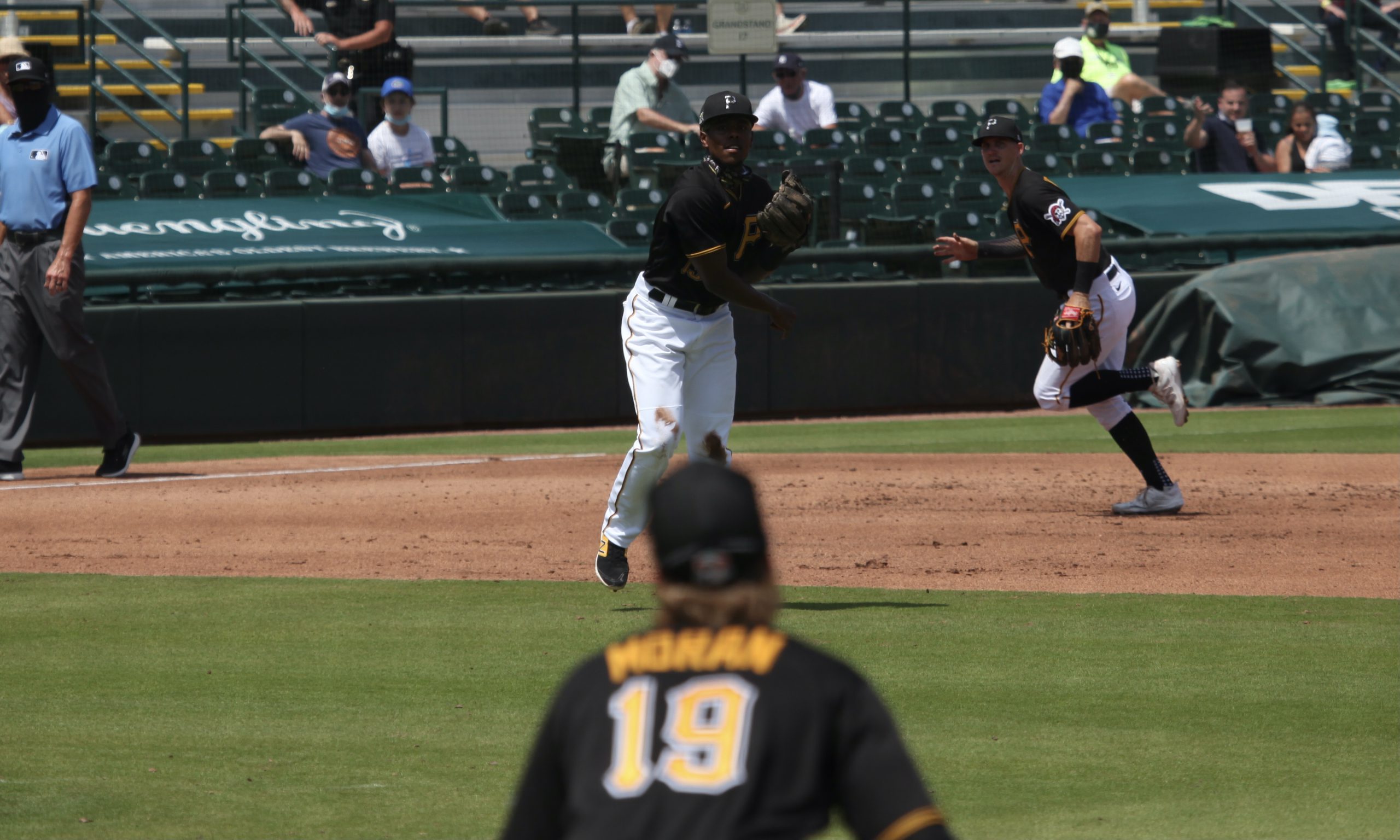 Hayes with the play

Duane Underwood, Jr., threw two scoreless innings.  So far, I like what I’ve seen of him, which could just be me getting enthused about a reliever who throws lots of changeups.  He threw just eight pitches in his second inning. 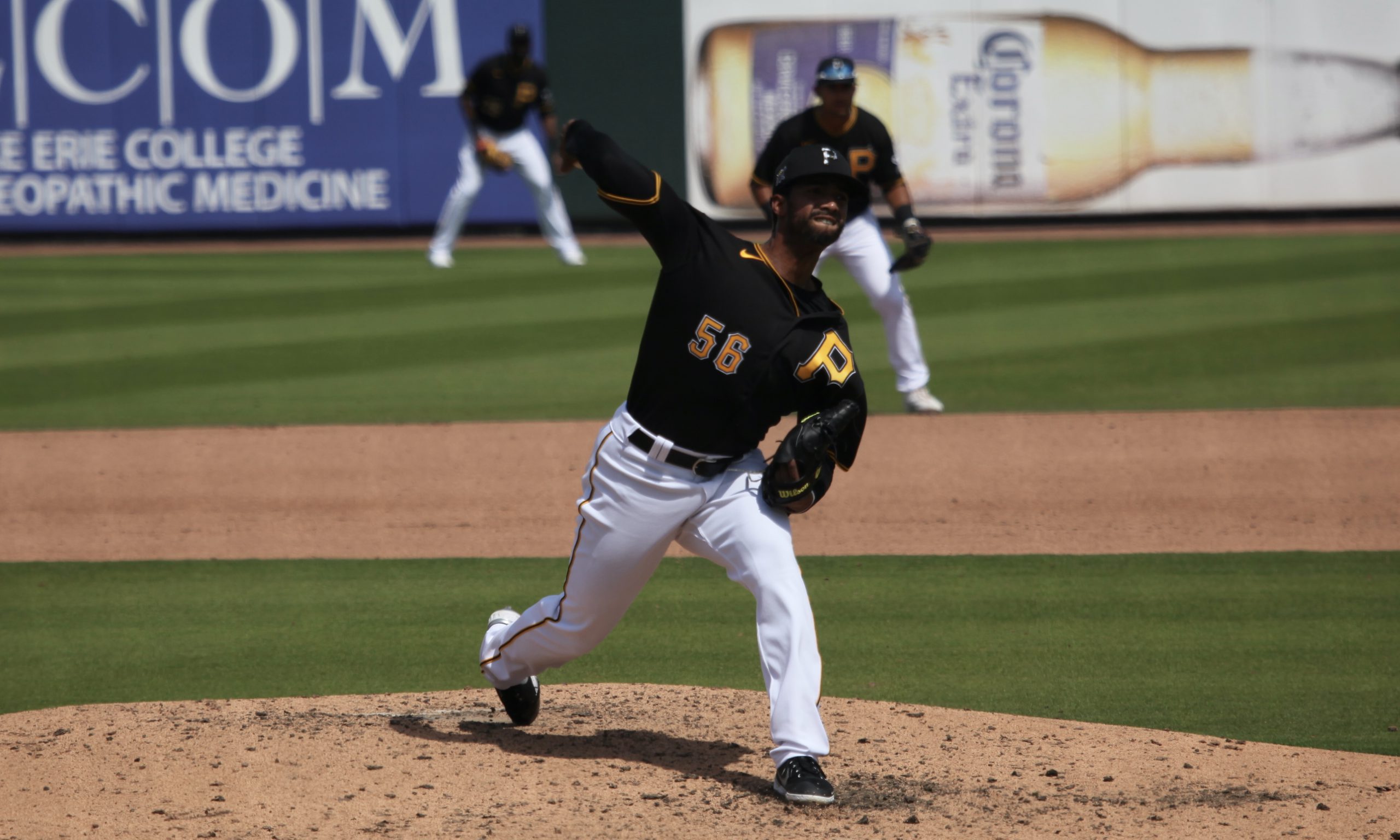 The last inning was Tyler Bashlor’s first spring appearance, following some back problems.  He struck out the first two hitters and then gave up three straight singles.  He threw a lot of sliders and that’s what was getting the outs, when he was throwing it for strikes.  The Tigers didn’t seem to have trouble making contact on Bashlor’s fastball, which was 94-96.  The slider is an odd one, coming in at 80-81.  Maybe slurve is the better term for it.  Anyway, it was his first game action, so it may not mean much. 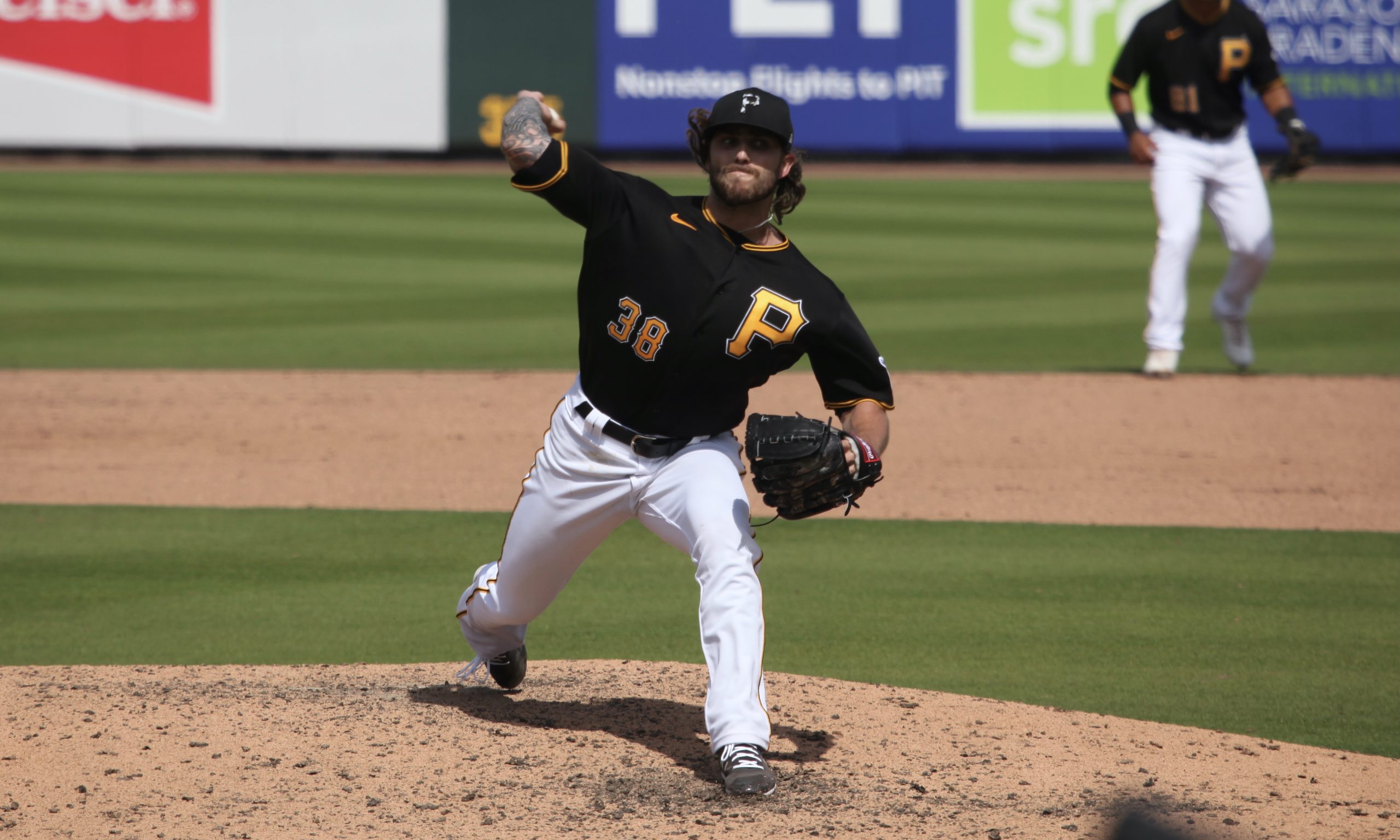 The offense was mostly non-existent, against a string of unimposing pitchers.  Adam Frazier, Kevin Newman and Hayes each had a hit, of course.  Colin Moran launched a non-wind-dependent blast to the opposite field against a lefty, which accounted for both runs.  The rest of the hitters went 2-for-22, and looked the part doing it.

I expect this is what we’re headed toward.  It’s good that some of last year’s collapseners are having great springs.  And Hayes is terrific and Moran will probably be OK, although hardly a real cleanup hitter.  Bryan Reynolds and Gregory Polanco remain question marks.  But the team is likely to have to get nearly all of its offense from 3-5 hitters most days, and collectively those guys won’t have much power.  When you have as little power as the Pirates do, it’s very hard to score runs unless everybody produces lots and lots of hits.  The Pirates, unfortunately, figure to have three or four, or more, lineup spots producing very little. 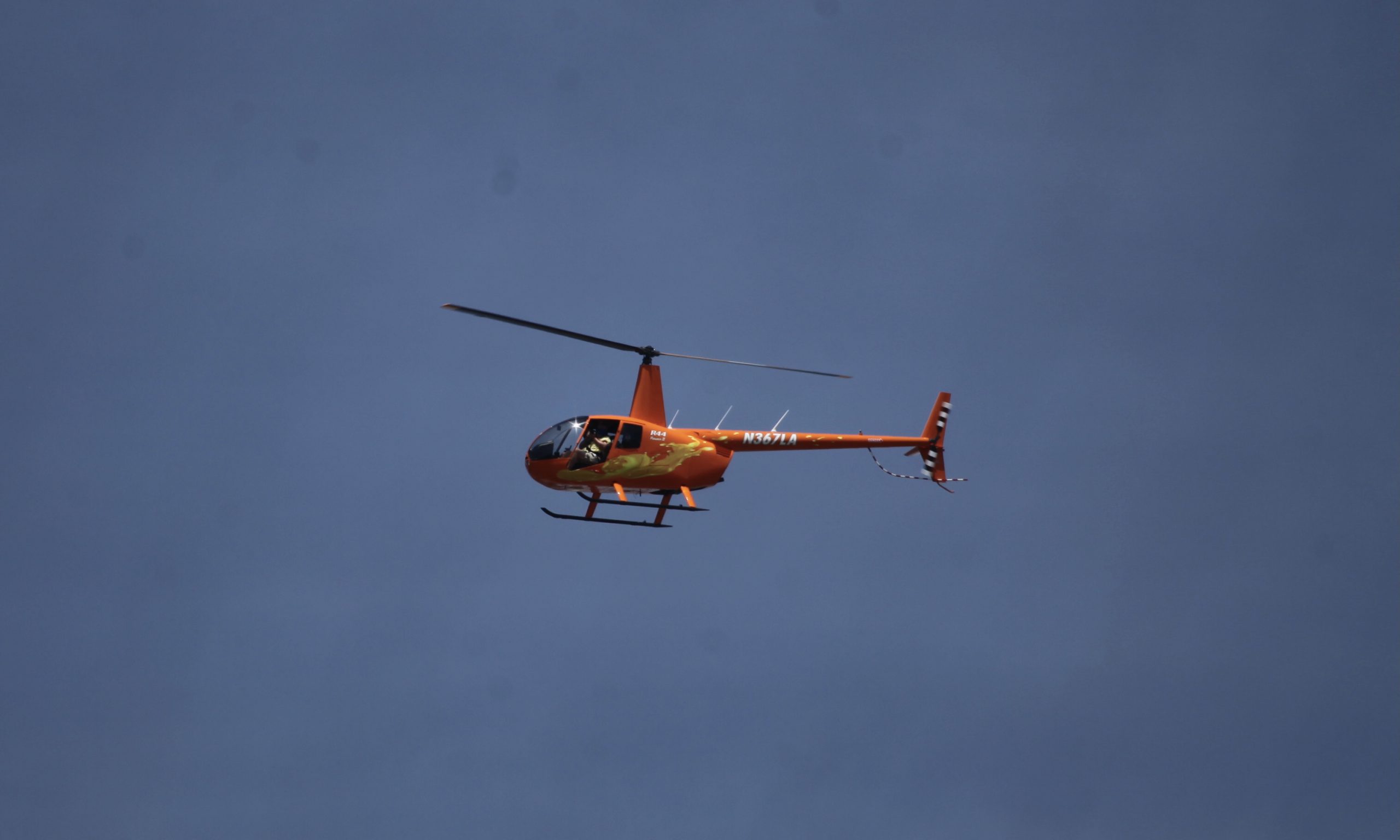