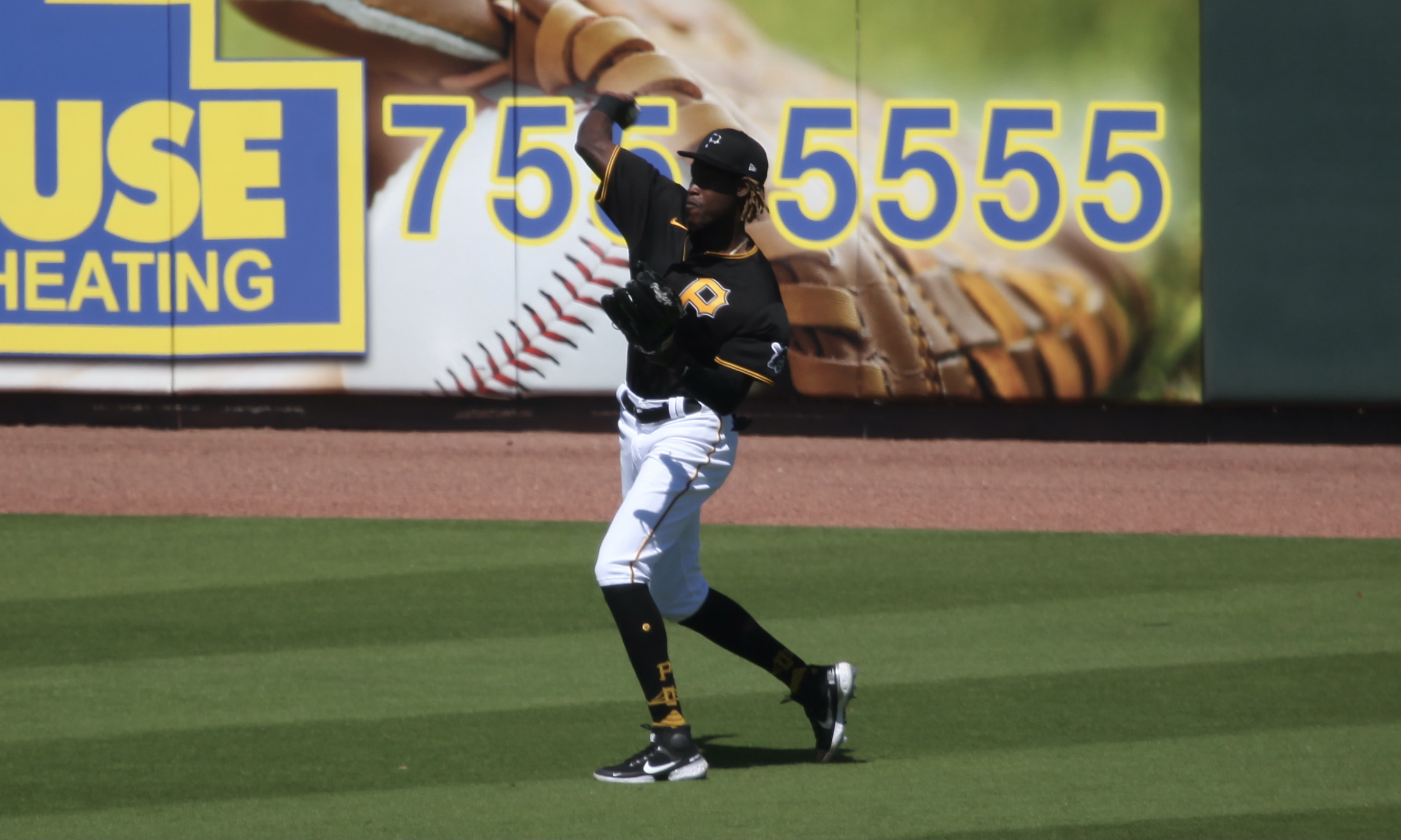 The Pirates had the usual spring mixture of good and bad as they lost to Baltimore in Sarasota, 10-9.  A few younger guys had good days and Phillip Evans . . . well, more on him in a minute . . . , but a couple veteran relievers had three-run-dinger problems.

Starter Sean Poppen verified the team’s decision to send him down.  The first inning was good enough–a leadoff walk followed by three Ks.  In the second, though, he left after three hits, a walk and a fielder’s choice.  Rich Rodriguez came on and promptly gave up a three-run bomb to Ryan Mountcastle.  That put five runs on Poppen’s ledger.  Rodriguez threw a scoreless third.

I’d probably hold off on the hand-wringing about Rodriguez.  He’s a good reliever, not a great one.  He’s had rough stretches before and will again.

Michael Feliz followed Rodriguez and gave up a three-run blast all on his own, to Austin Hays, who also threw two runners out at the plate from right field.  For some table-poundingly cryptic reason, Feliz seems to be a lock to make the opening day bullpen.  Unlike Rodriguez, he’s not a good reliever.  He’s more of a gopher breeder.

The rest of the pitching was fine.  Edgar Santana gave up a run, but Chris Stratton, Luis Oviedo and Yerry De Los Santos each had a scoreless frame.  Oviedo walked one but got a GIDP.  De Los Santos faced four hitters, walking two and fanning two, while Jason Delay threw out a runner trying to steal third.

On the offensive side, shortstop was interesting today.  Liover Peguero started and went 2-for-3 with a double and two RBIs.  This is a guy who hasn’t played full-season ball in the minors yet.  The Pirates are obviously eager to challenge him, so you wonder where he’ll start the season.  Oneil Cruz took over late and laced a double to center, which is a change after a very rough spring.

Tony Wolters — who played an inning at second — and Anthony Alford each had two hits.  So did Todd Frazier, who returned after a brief absence.  Brian Goodwin, today’s entry in the last-man-standing competition for fourth outfielder, was 2-for-5 with a double.

And then there’s Evans, who according at least to the beat writers is ticketed for Indianapolis due to the fact that Frazier is a lot older.  Evans had four hits, three runs and two RBIs.  He has a .914 OPS for the spring.  Maybe he’s being spurred on by people counting him out, which should count for something by itself.