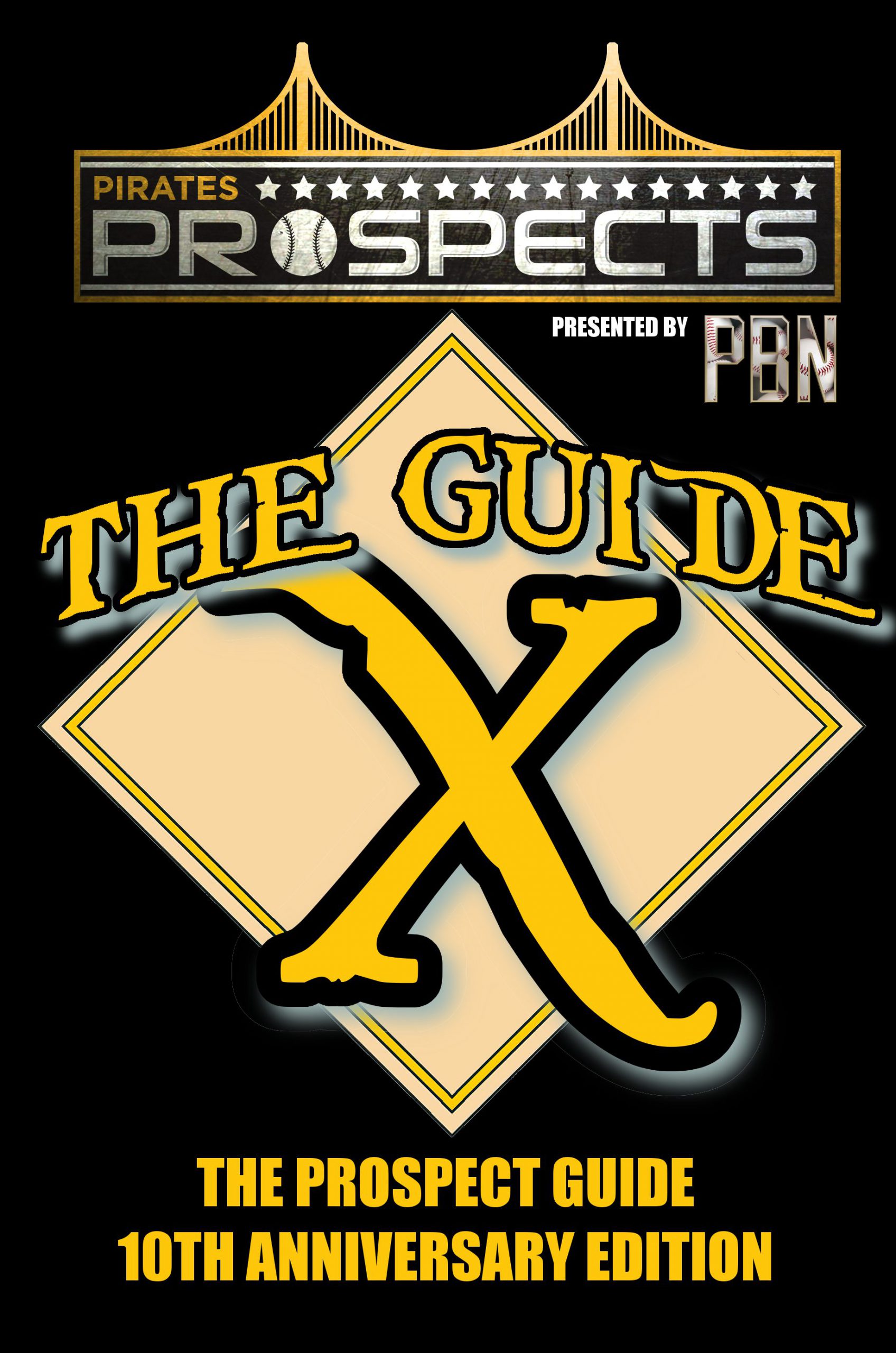 Just got the final proofs for the 10th Anniversary Prospect Guide, and word that the books could start shipping next week.

Update going up on @PGHBaseballNet shortly. I'll be typing as I listen to this DOOM album, which also arrived today. pic.twitter.com/pLjXTghbnp

The final proofs for the 10th Anniversary Prospect Guide arrived today! This year’s book looks amazing! This is the biggest book, coming in at exactly 200 pages, with higher production quality than previous books. The cover and the paper are higher quality, and there’s bigger font this year — the latter being a long-time suggestion from those of you who have purchased the books over the years.

The early word from the printer is that the books will start printing this weekend, and will begin shipping out by the end of next week. I’ll receive a project update on Monday, and should have an estimated shipping date for you at that time, along with further shipping information for the shirts, baseball cards, and beer glasses.

Thank you to everyone who has been patient throughout this process. The book has involved a complete re-write, a re-formatting which lengthened the print editing process, and the Pirates adding over two dozen players right before the transaction cutoff. The end result of that madness is the best book we’ve produced. I can’t wait to get the books into your hands so you can see the finished product!

You can still purchase copies of the 10th Anniversary Prospect Guide through the links below. The Digital Version is available in a “Pay What You Can” promotion, which means you can get the entire book for free.

Digital Version (Pay What You Can)