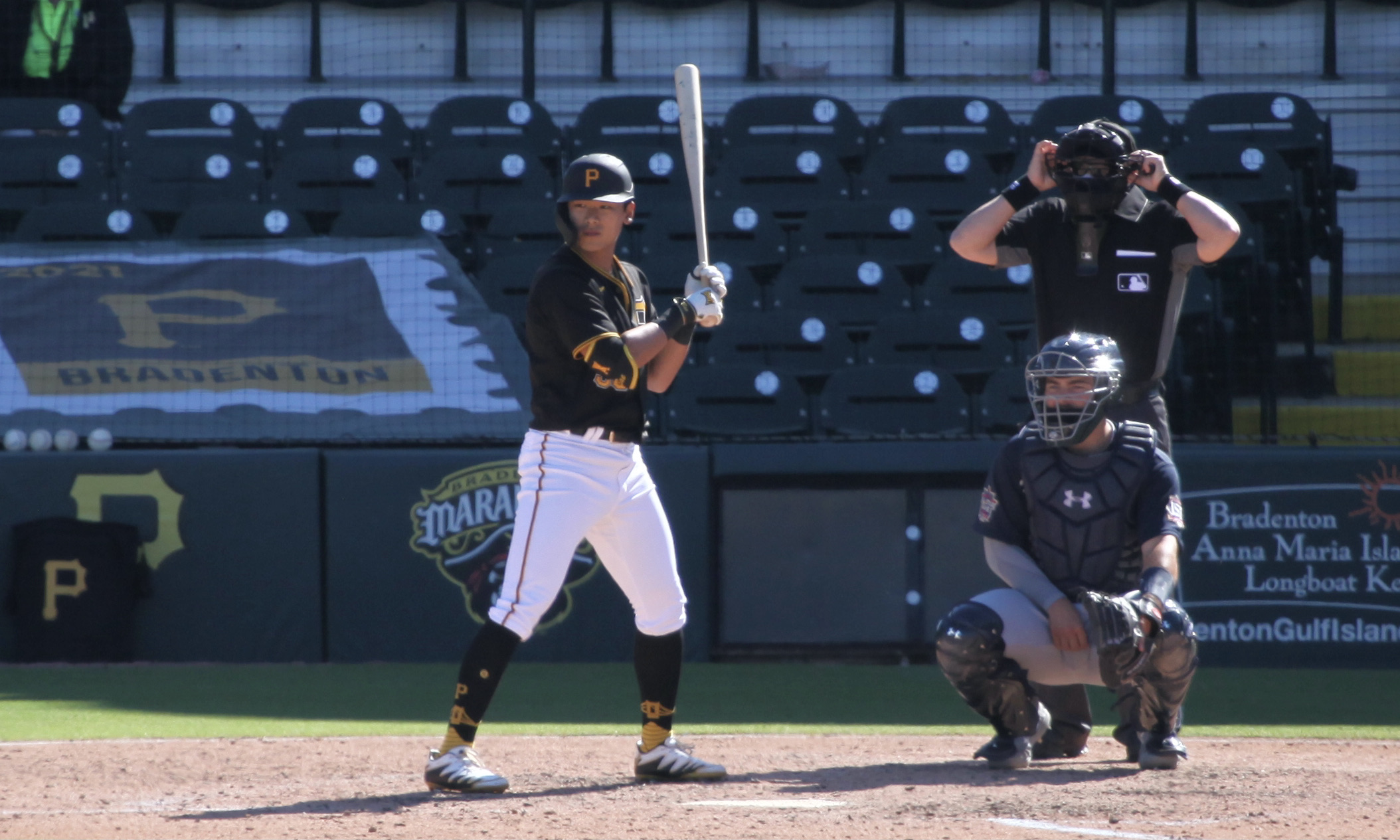 The Pittsburgh Pirates reassigned three players to minor league camp on Wednesday morning, one day after making their first 15 cuts of Spring Training. Shortstop Ji-hwan Bae and catchers Christian Kelley and Arden Pabst were the players sent to the minor league side today.  The Pirates still have 35 players in camp from their 40-man roster and another 18 non-roster invites. That doesn’t include players already placed on the injured list. That leaves 27 more cuts before Opening Day on April 1st.

None of these three were competing for roster spots this year and could have been among the group reassigned yesterday afternoon. The Pirates still have a few cuts to make before they get down to the players actually battling for Opening Day roster spots, so we could see more players added to this list soon.

Kelley and Pabst each only saw one at-bat this spring and both hit doubles. Bae was seeing regular playing time off of the bench. He went 2-for-11 with a walk in his 11 games. The two catchers will battle for a roster spot with Indianapolis, while Bae will likely repeat at Greensboro, except this time he will be at High-A ball instead of Low-A.