Pirates Make Their Third Set of Cuts in Two Days 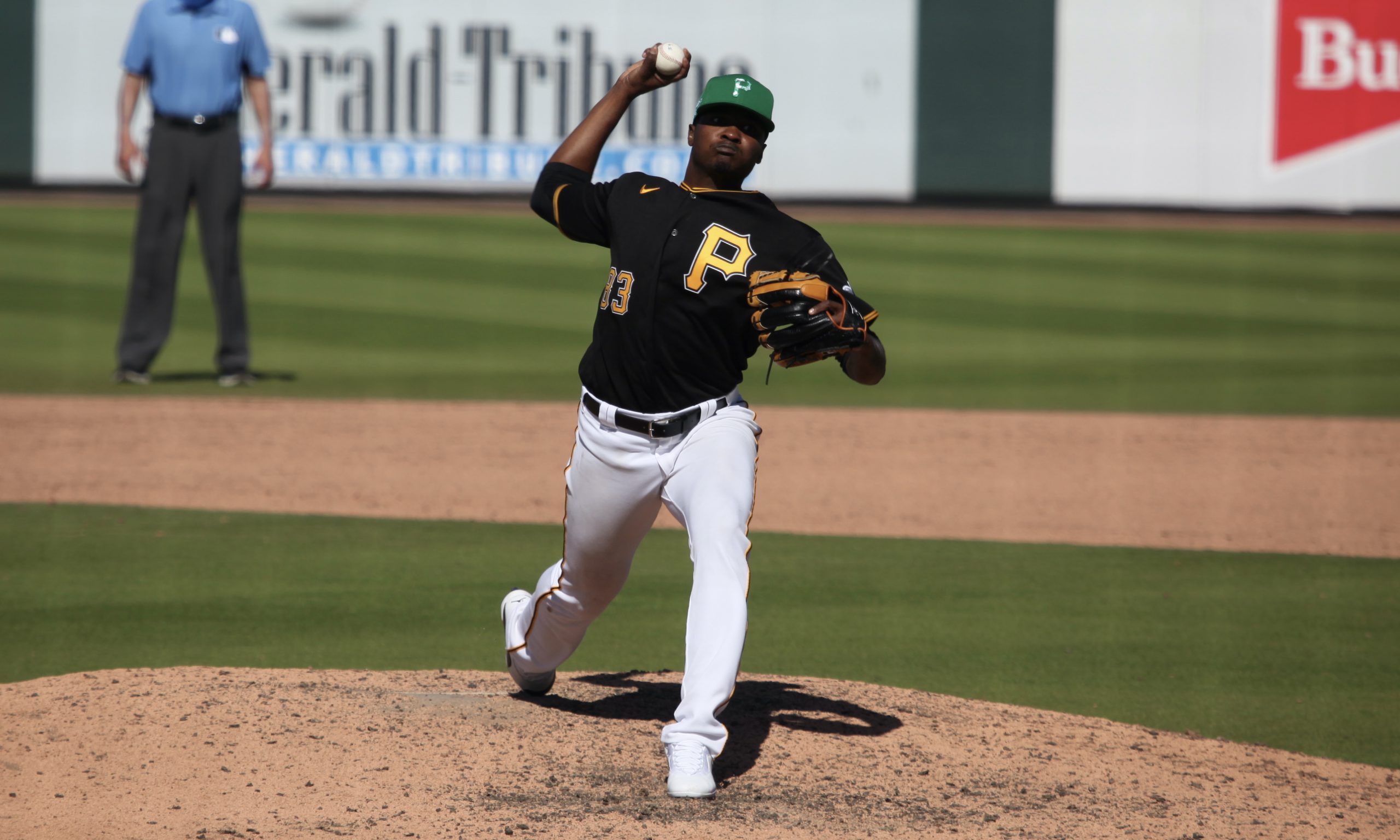 The Pittsburgh Pirates trimmed their active Spring Training roster down to 51 on Wednesday night when right-handed pitcher Yerry De Los Santos and left-handed pitcher Blake Weiman were reassigned to minor league camp. That leaves them with 35 players on the 40-man roster and 16 non-roster invites still in camp.

There are now 51 active players in big league camp.

Weiman pitched twice without allowing an earned run this spring, throwing 1.2 scoreless innings. He should open the season in the Indianapolis bullpen. De Los Santos pitched three times this spring, allowing one run over three innings. He last pitched at Greensboro in 2019, but he had success in the Dominican winter league this past off-season, so it’s possible that he could start at Double-A Altoona.

Here are the cuts from earlier today, along with Tuesday’s cuts, which included 15 players.