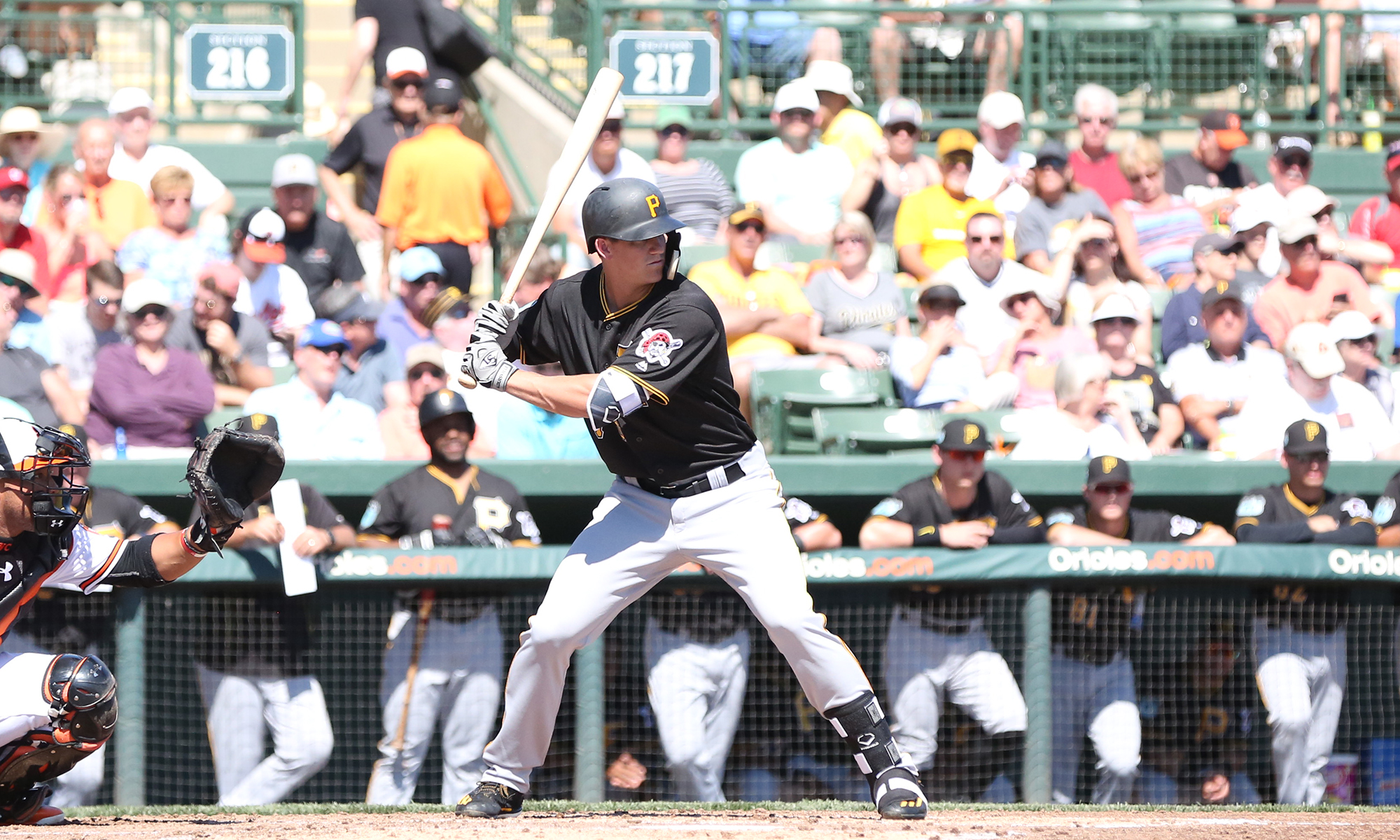 The Pirates took on Minnesota at Fort Myers and came away with a 4-2 win.  Their pitching shut down the Twins’ regular lineup and the hitters got all their runs off Jose Berrios, who at last report is not a bum.

Chad Kuhl threw three scoreless innings, giving up two hits and two walks.  He needed a lot of pitches, 57 to be exact, but he got more efficient over his outing.  His pitch count per inning was 23, 21, 13.  Kuhl fanned four.

Sean Poppen had a good outing, allowing just a hit and fanning three in two innings, needing 23 pitches.  Geoff Hartlieb, David Bednar and Blake Weiman combined for three scoreless innings.  Hartlieb managed to escape a second-and-third, no-out situation, leaving the bases loaded.  Hartlieb had trouble with the strike zone, throwing 16 of 32 pitches for strikes.  He got one out to start the next inning, then Bednar got three outs and Weiman got the last two in the eighth.

James Marvel gave up two in the ninth after walking the first two hitters.  He doesn’t seem to be making a case as a depth option, although a Cal Mitchell misplay hurt him today.

The offense did enough, getting a dozen hits but only one for extra bases; that was a double by Colin Moran that drove in a run in the first.  Kevin Newman got three hits by not hitting anything hard enough to get to anybody.  Dustin Fowler had two hits, which was good to see.