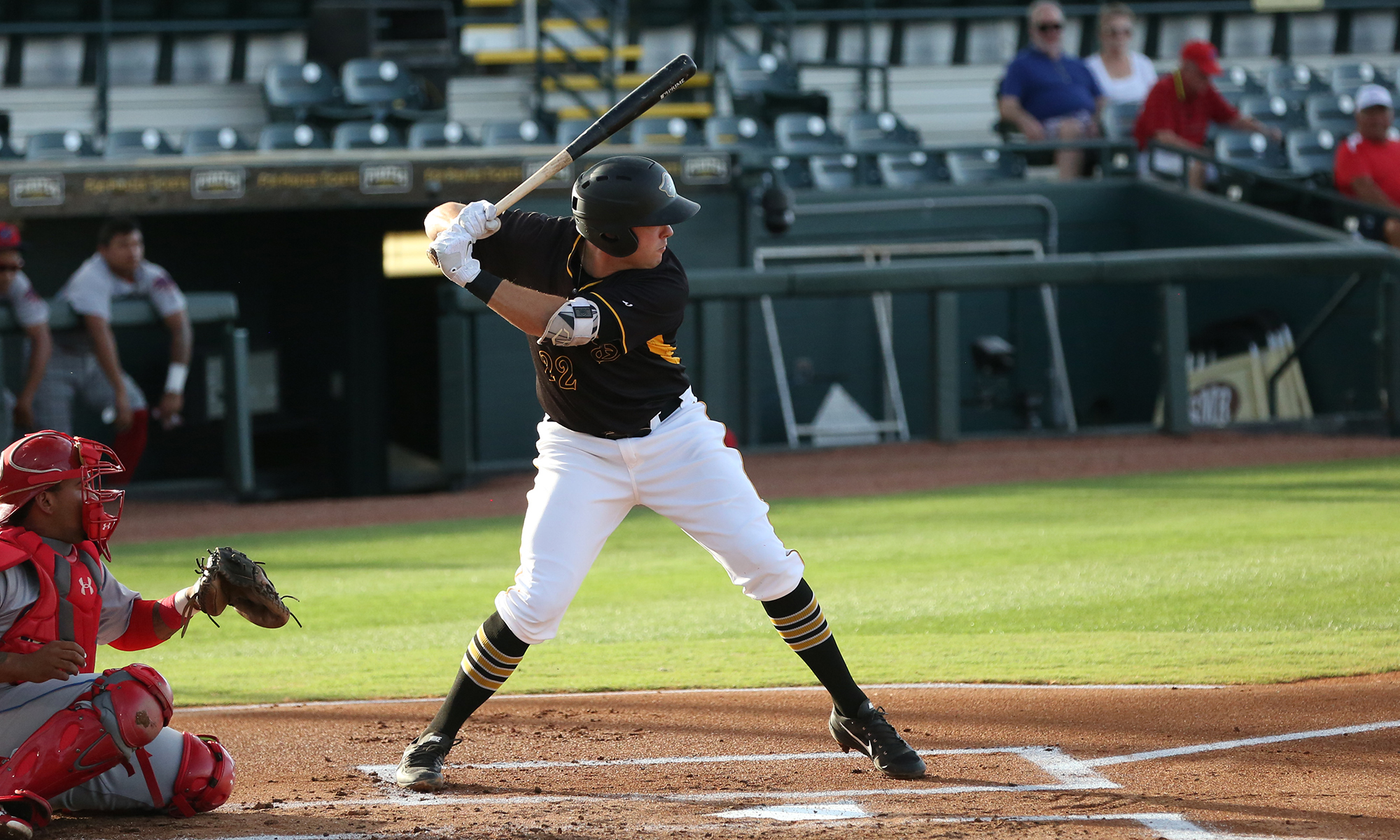 The Pirates improved their spring record to 6-4-1 with a 7-5 win over Baltimore at not-McKechnie Field.  In the process, the competition for a couple of roster spots sharpened.

So far, this has been one of the team’s more interesting spring trainings since A.J. Burnett tried to commit bunticide.  The truth is, most years there are no real battles, except maybe for the last bullpen spot or two, and maybe a utility or fourth outfielder gig.  Usually, spring is a time for Pirate fans to resign themselves to guys they hope won’t be around long.  Even when it’s somebody more interesting than, say, J.T. Riddle, there’s usually no real competition.  In past years, for example, Anthony Alford would have come into camp with a lock on the centerfield job and Brian Goodwin would have been a prohibitive favorite for fourth outfielder.  This year, the team also has Dustin Fowler and Jared Oliva, and things are much less clear.

Speaking of which, Alford may have noticed Oliva and Goodwin both go deep yesterday, as today he upped the ante.  Alford homered for the second time this spring, a bomb a little to the right of straightaway center, and also doubled.  And he laid out full on a diving catch in left-center after covering a whole lot of ground to get there.  Fowler needs a big game now.

On the pitching side, Wil Crowe continued a good spring with three scoreless innings.  He gave up just a hit, fanned three and threw 22 of 33 pitches for strikes.  I originally thought J.T. Brubaker was an odds-on favorite for the fifth starter spot, but Crowe and Miguel Yajure could be real competition.

Today’s actual starter, Mitch Keller, didn’t fare as well.  The strike zone is still the enemy, as he threw 28 of 48 pitches for strikes.  Keller gave up a run in the first, then left after issuing a four-pitch walk to start the third.  Chasen Shreve then made Sam Howard’s prospects look better by getting pummeled for four hits and three runs, along with letting Keller’s runner score.

Those five runs were all the O’s got.  Crowe followed Shreve, then Roansy Contreras made his first appearance, throwing 96-98 with a nice curve.  Control wasn’t a strong point — 11 strikes in 20 pitches — but he got through an inning with one walk and two Ks.  Contreras even got the win.

Kyle Crick and Clay Holmes finished with an inning each.  Crick’s velocity seems to be creeping up; it was 92-93 in this game.  He’s looking more like the guy he was a couple years ago.

The Pirates’ last two runs came from unexpected sources.  Will Craig hit a bullet out to left for his first homerun of the spring.  The final run came in on an Arden Pabst double.