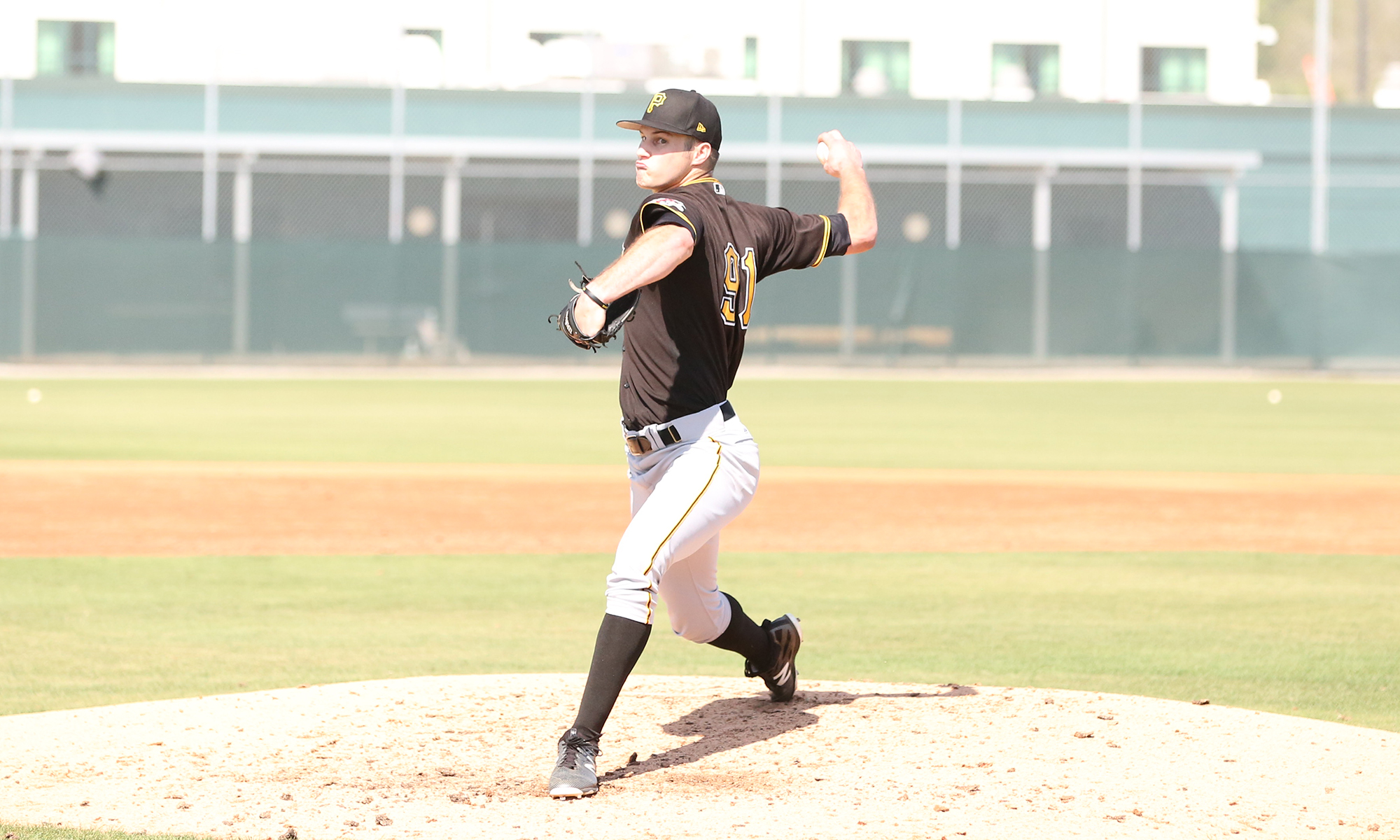 The Pirates and Blue Jays battled to a 2-2 tie in Dunedin.  That leaves the Bucs with a 1-0-1 spring record.

There wasn’t much offense to be had.  Each team managed only three hits.  The Pirates got mostly excellent pitching, with a bunch of bullpen hopefuls turning in good outings.

The exception to all of that was (aargh) Mitch Keller.  He gave up all three hits and both runs in his inning.  Keller had trouble falling behind in the count and gave up some hard contact before ending the inning with a 97-mph third strike.

The Pirates’ other five pitchers each threw a hitless inning.  Kyle Crick allowed a walk, and that was all the bullpen gave up.  According to Jason Mackey, Crick topped out at 91, which isn’t so good, but it’s his first outing.  David Bednar, picked up in the Musgrove deal, fanned two after a leadoff error on Cole Tucker.  Chasen Shreve added a 1-2-3 fourth.  The two Blakes, Cederlind and Weiman, pitched the fifth and sixth.

The Pirates got one nice development from the hitters, as Anthony Alford, serving as DH, drilled one to center field.  If he can hit like that, the throwing part can’t be too far off, right?  The other run came on an error, a walk and a two-out single by Phillip Evans, so it was a good day for guys coming back from big injuries.  The only other hit came when Oneil Cruz beat out an infield single, adding to the list of things 6’7″ guys aren’t supposed to do.

Tomorrow is the Bucs’ spring opener at the ballpark formerly known as McKechnie.