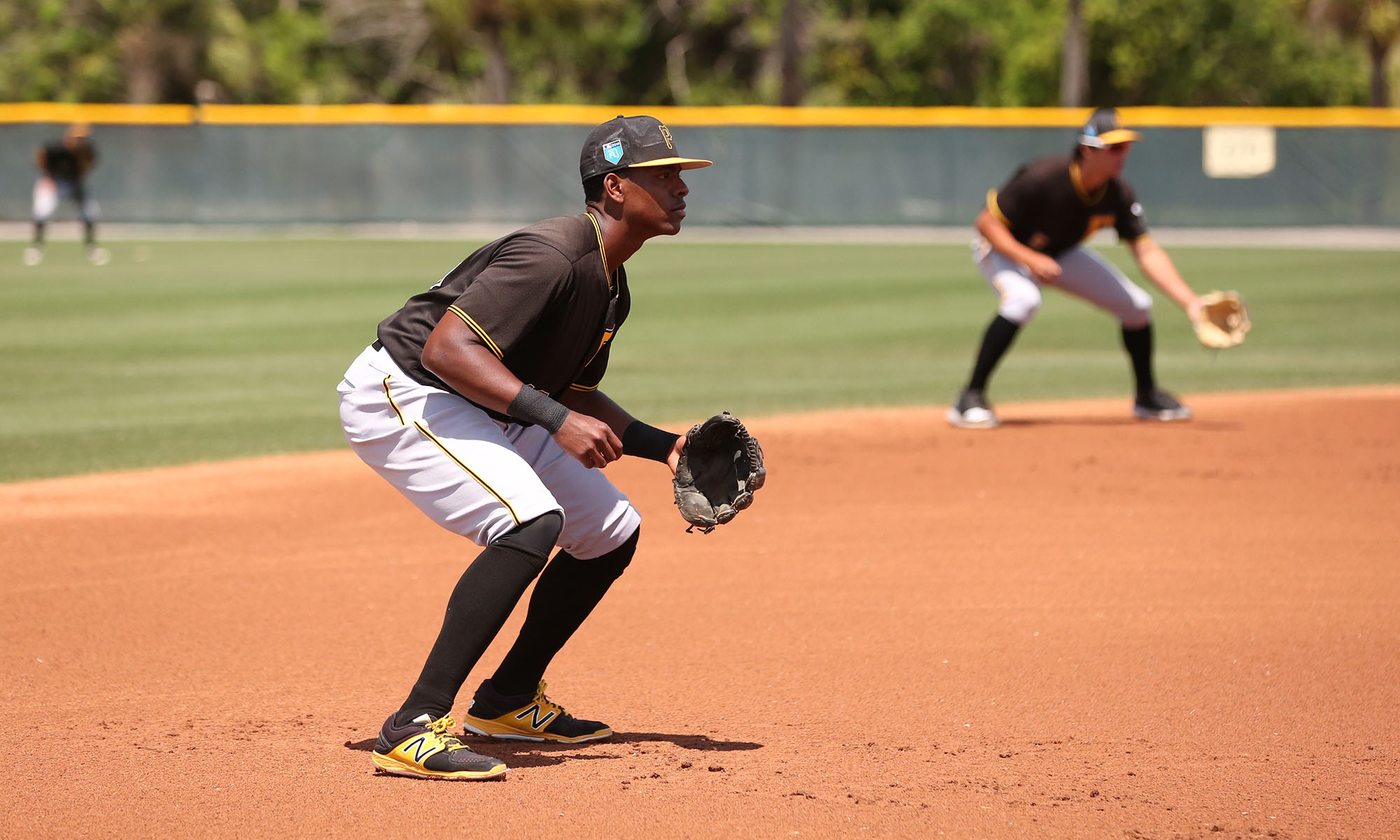 On Wednesday morning, Fangraphs released their list of the top 51 prospects for the Pittsburgh Pirates. They based the length of their lists on the players worth mentioning for each team, basing it on their Future Value projections. Basically, the longer the list, the more depth in the system. We already knew the top eight prospects on this list because Fangraphs already released their top 100+ prospects and they had eight Pirates among the top 125 prospects.

Here’s the top eight again with rankings among the top prospects in the game:

The top ten players in the system are rounded out by Brennan Malone (ninth) and Ji-Hwan Bae (tenth).

There’s a lot to read here, so I’m basically just alerting people to the fact that their list is up, because there’s too much to just summarize. Each of the top 51 prospects have ratings included and a mini bio section, plus he included some other names to watch, along with a very brief reason to watch them, listing a total of 77 players in the article. Eric Longenhagen does the rankings and he also includes players with no U.S. experience and no pro experience (aka 2021 international signings), something we didn’t do until our latest prospect guide released last week.