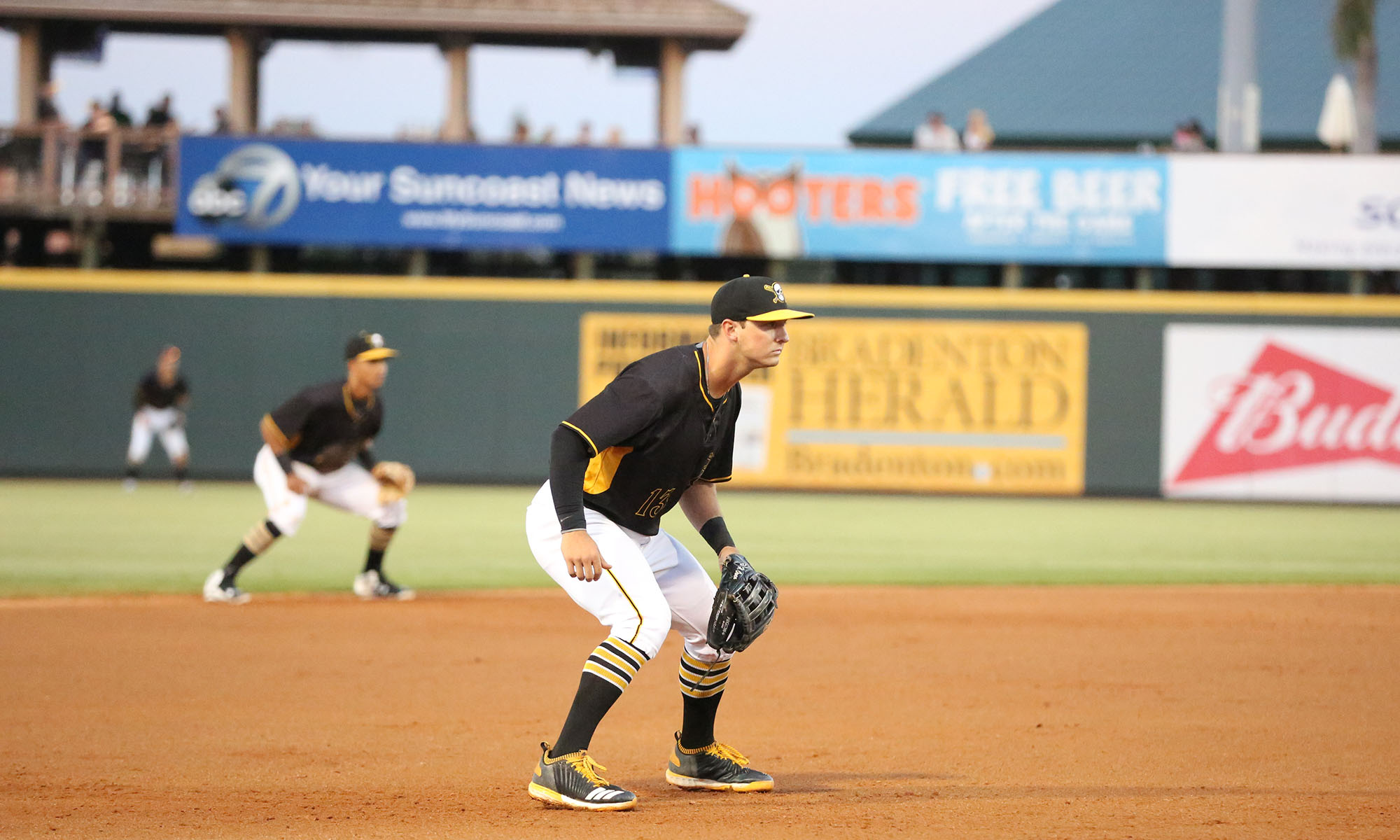 The Pittsburgh Pirates announced on Saturday afternoon that they have added third baseman Hunter Owen as a non-roster invite to Spring Training. Owen finished the 2019 season with Indianapolis, where he hit .192/.297/.325 in 42 games.

The 27-year-old was a 25th round pick in 2016. He was an All-Star at Altoona in 2019 before getting promoted to Triple-A. Owen has good power and he puts up decent OBP due to high HBP rates, which has led to some injuries that have kept him out of action. He showed some great improvements defensively at third base to work himself from well below average at the position in 2017, to someone who looked at least average by mid-season 2019, if not a little better than average. However, the Pirates moved him around a lot at Triple-A and his offense struggled. He has played all four corner outfield spots and even spent some time catching. He’s always had poor BB/SO rates, which has kept him from rating high as a prospect. He has some of the better power in the system, so there’s always been some big league potential, though he has very little chance at a big league spot out of Spring Training, which would have been true even before the Pirates added Todd Frazier.

There are now 72 players in big league camp. Part of the reason for the high number is that this camp is also serving as the Triple-A camp. The rest of the minor league players will report to Pirate City once these players leave for their regular season.