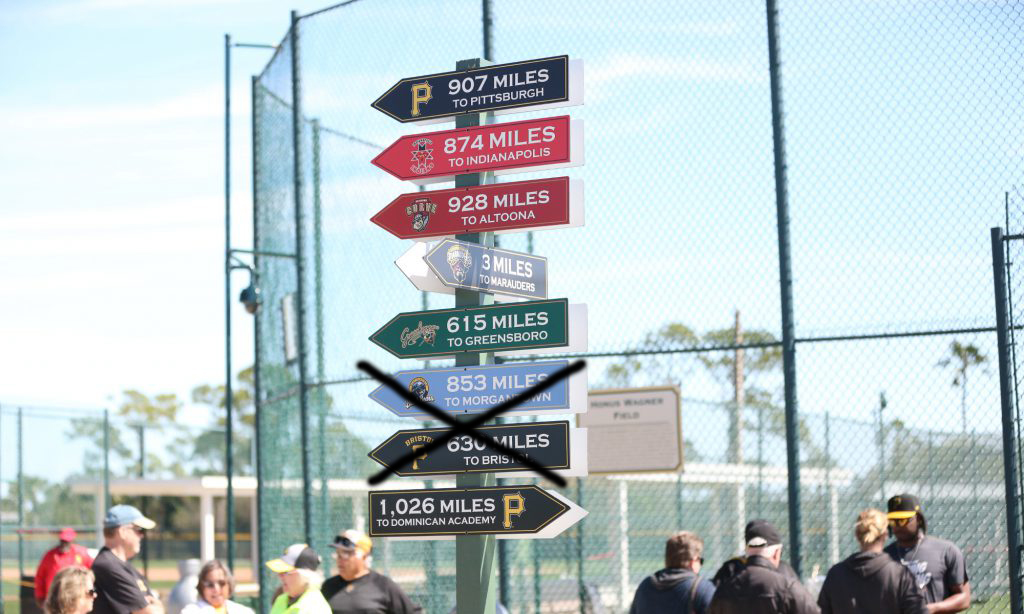 As is being widely reported, MLB has finalized its restructuring/downsizing of the minor leagues.  Baseball America has a story on it, as well as an FAQ.  All 120 of the teams to which MLB offered a ten-year professional development license have now accepted it.

Not everything is clear yet.  For one thing, it may not even be called “minor league baseball” any more.  According to BA, “For now, MLB has been calling the minors its player development system.”  MLB probably wants to de-emphasize the notion that the minors should have their own existence.

It’s unclear whether fans will be able to attend.  This will probably depend mainly on local restrictions, which currently are everything from nonexistent to no-attendance.  Minor league franchises can’t operate without fans, since that means virtually no revenue.  Maybe some teams will operate out of the parent club’s training facility, at least for a while.

Teams will be allowed to have 180 minor league players, not including DSL players.  This leaves open the possibility that MLB may allow teams to operate two affiliates in rookie ball, but that hasn’t been established yet.

By my estimate, if the season started today the Pirates would have about 194 players in the US minors.  Obviously, there are variables, the big one being the number of international signees who’ll make the jump to the US.  I’ve accounted for the guys we know have been in fall instructs the last two years, but for several reasons, the actual number will likely be larger, maybe much larger.  That means the Pirates will be doing a lot of downsizing this spring.  It could be a tough time for organizational players.

In-season roster limits will apparently have more flexibility.  According to BA,

That last bit could help the Pirates, who will have an enormous number of interesting pitchers in the low minors.