Pirates Have Two of the Top Ten Prospects at Second Base 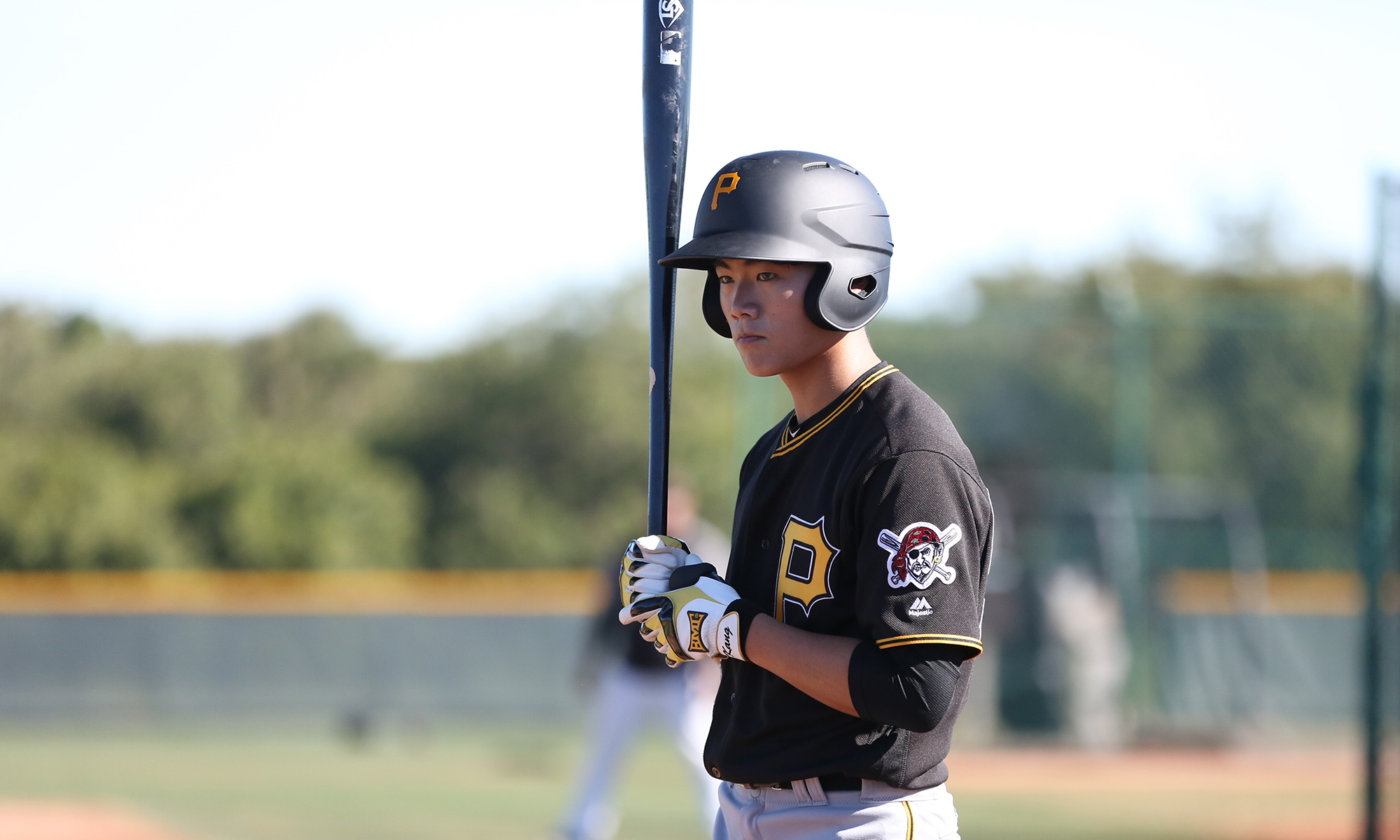 MLB Pipeline continued their series of top prospects at each position on Monday morning. They covered four spots last week, looking at left-handed/right-handed pitchers, catchers and first basemen. The Pirates had Mason Martin on the first base list and Quinn Priester was named as a player to watch on the deep right-handed pitchers list. Monday was the look at second base and the Pirates have two players in the top ten.

Nick Gonzales ranks second only to Nick Madrigal of the Chicago White Sox among all second base prospects. Gonzales was the first round pick of the Pirates in 2020, taken seventh overall. He hasn’t made his pro debut yet, but he was at the Altoona Alternate Training Site over the summer and he went to Pirate City in the fall for the instructional league.

Ji-Hwan Bae, who was also at the Alternate Training Site, ranks ninth on the second base list. Bae played for Greensboro in 2019 at age 19, leading the league in average, while stealing 31 bases. He played winter ball in Australia and put up an .844 OPS.

Bae got rated here as the fastest runner, sharing a 70 grade with two other top ten second basemen. Gonzales was rated as having the highest upside.

Pipeline will have other position lists today through Thursday, followed by their top 100 prospects list on Friday. We will have articles on each over the next three days.