A Quick Payroll Update After the Jameson Taillon Trade 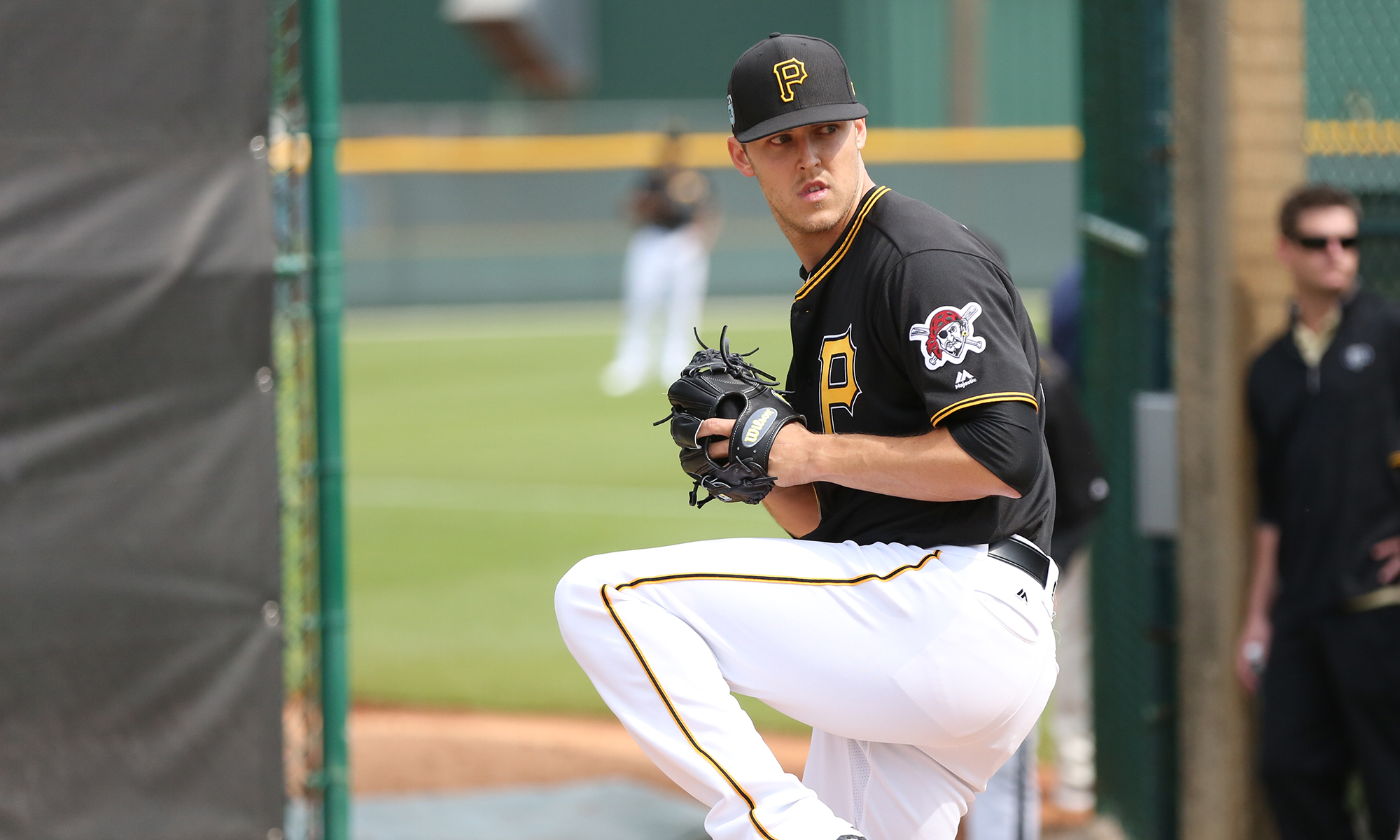 Another week, another update on the Pittsburgh Pirates’ payroll after yet another trade of a notable player.

This time around it’s for Jameson Taillon, whose trade doesn’t cause as drastic a drop in payroll as the last two previous iterations. Taillon was only set to make $2,250,000, so there’s not as big of a gap between him and his minimum salary replacement. Whether you want to make it Cody Ponce, Wil Crowe, or newly incoming Miguel Yajure, the projection will be the same, as all three debuted last season at the league minimum. Add the prerequisite 3% raise and that’s a salary of $580,500 taking the place of Taillon’s.

Another slight drop happens at the bottom of the roster as well. The team designated Troy Stokes Jr. for assignment to make room for Roansy Contreras, who was protected by the New York Yankees this offseason from the Rule 5 Draft. This means his minimum salary is that of a first-time Major League contract in the minors, which is $46,600, compared to the subsequent contract of Stokes Jr. at $93,000.

Stokes Jr. is currently in assignment purgatory, and while I don’t find it likely, if he clears waivers and is outrighted the Pirates will be obligated to pay him on a Major League contract come the spring, as he was tendered a contract by the Detroit Tigers, which subsequently was transferred to the Pirates when they claimed him off waivers. This would raise payroll by $93,000, but for now, I am not including that amount in my final total.

These transactions result in a projected Opening Day payroll of $41,376,300, which is obviously hovering dangerously close to $40 million territory—actually, the club’s Competitive Balance Tax payroll is already well below that at $36,176,300. While a trade of Adam Frazier, Chad Kuhl, or Steven Brault would probably do it, I actually wouldn’t be surprised if the next update was to report on an actual free agent signing by the team. Obviously, I’m not predicting that any of the upper-level free agents will be wearing a Pirate uniform next season—or even the next tier down—but there seems to be enough smoke that at least a few veteran free agents will be brought in to provide some kind of reinforcements some point soon.

While I don’t necessarily begrudge their plan to be horrible, this team didn’t have a ton of depth to begin with, and that obviously dissipates with every trade. In my mind, a fourth outfielder, mid-to-back of the rotation starter, and at least minor league depth options in the bullpen are the bare minimum to expect right now, but we’ll continue to keep an eye on the situation as it unfolds.