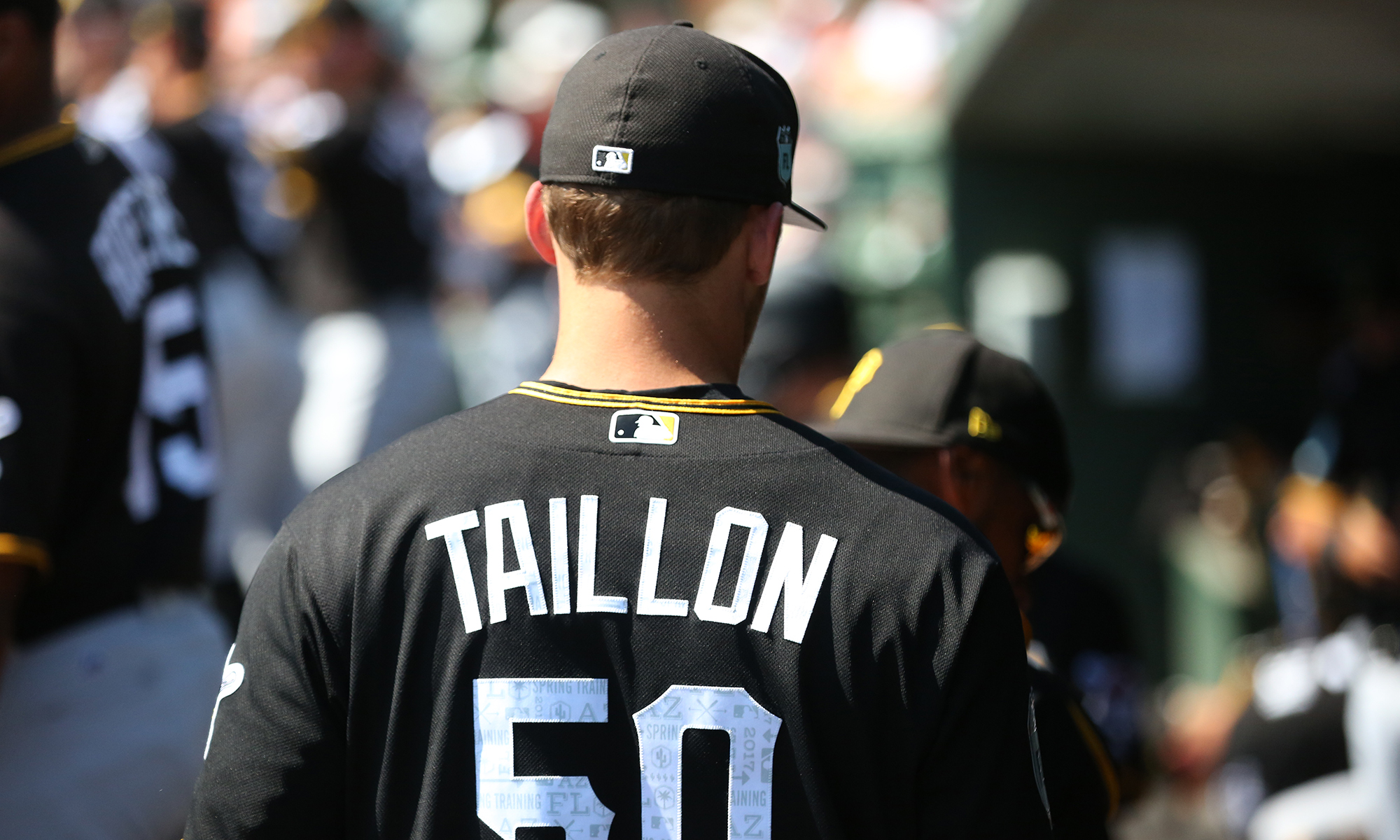 Details are just coming in, as multiple sources are reporting that the Pittsburgh Pirates have traded Jameson Taillon to the New York Yankees. Obviously much more will be added here as it comes in.

The Yankees have a deal in place to acquire RHP Jameson Taillon from the Pirates, sources tell me and @adamdberry.

Source confirms: The Yankees have agreed to acquire RHP Jameson Taillon from the Pirates. The deal is subject to a review of medical records. First: @JonHeyman.

#Yankees have acquired Jameson Taillon from the #Pirates.

The #Yankees are trading four young prospects to the #Pirates for starter Jameson Taillon. Deal is complete once he passes his physical.

Jeff Passan has names. More on all of them as soon as I can type them up

Miguel Yajure is a 22-year-old right-handed pitcher, ranked #15 on MLB Pipeline’s 2020 list for the Yankees. He actually moved up to seventh overall on the recently released top ten list by Baseball America.

Roansy Contreras is a 21-year-old RHP, ranked 19th on that same list.

Maikol Escotto is an 18-year-old infielder, who is unranked and only has DSL experience so far. Escotto was a top target for the Pirates during the July 2nd signing period and thought to be a player they had an agreed deal in place with ahead of time, but he ended up going to the Yankees instead.

Yajure is the only player here with big league experience. He pitched three games for the Yankees in 2020, allowing one run on three hits, five walks and eight strikeouts in seven innings. BA says that he showed improved velocity in 2020, getting up to 92 MPH average on his fastball. He also throws a cutter, slider, curve and changeup. His curve rates at a 60 grade and his fastball, changeup and control all rate above average. Prior to his big league trial in 2020, he had just two starts at Double-A, so it’s possible that he won’t be in the majors at the start of the season, though there obviously isn’t much blocking him at this point.

The Pirates clearly liked Escotto prior to signing with the Yankees and he put up big stats in his first season, hitting .315/.429/.552, with 23 extra-base hits, 13-for-16 in steals, and 32 walks in 45 games. The only downside is 57 strikeouts in 218 plate appearances, which is pretty bad at the DSL level. He mostly played second base, but saw time at shortstop and third base as well. He received a $350,000 signing bonus.