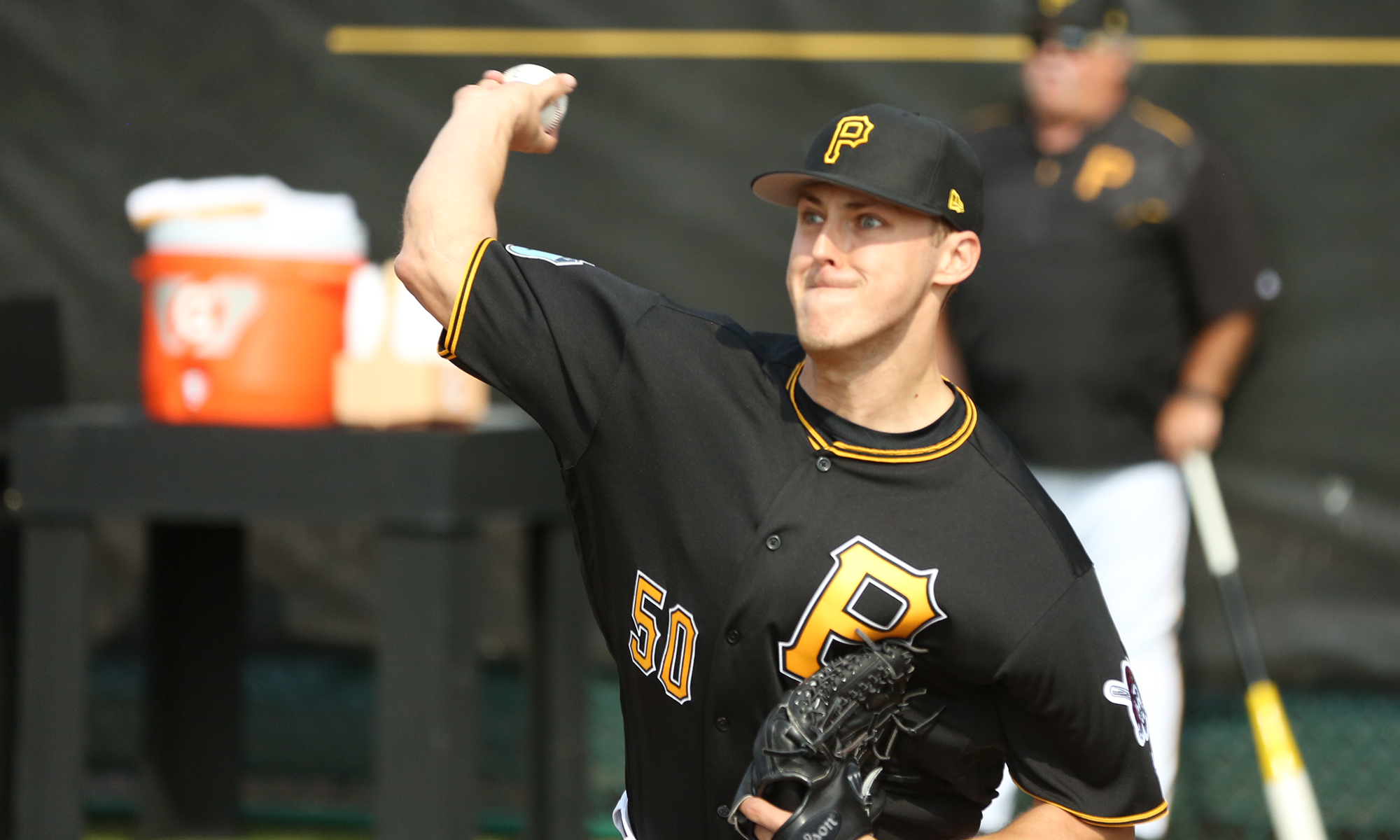 We have heard whispers of the Pittsburgh Pirates possibly trading Jameson Taillon throughout the off-season, but this one is a bit stronger than a possible rumor, and the trades of Josh Bell and Joe Musgrove make it more likely to happen.

Sources tell me and @adamdberry there are indications that Jameson Taillon will be the next Pirates player to be traded — possibly in the next day or two. The Pirates have already dealt Joe Musgrove this offseason, so it would not be a surprise if Taillon is moved, too.

Taillon will be returning from his second Tommy John surgery this upcoming season. He hasn’t pitched since May 1, 2019. He has two seasons (2021-22) left before he reaches free agency. Taillon and the Pirates settled on a $2.25 M contract for 2021 back in early December, so he could provide a team with some great value at that price if he can return to 2018 standards. He had a 3.20 ERA, a 1.18 WHIP and 179 strikeouts in 191 innings that season. That could help the Pirates with their possible return in a deal.

UPDATE: Yankees are in on him according to multiple sources

Per source, the Yankees are in talks with the Pirates on Jameson Taillon. Nothing is done, but they appear to be emerging as the frontrunner to deal for him.

catching needs to be addressed obviously

I've heard Pirates are looking for a young catcher with upside in talks with other teams this winter. Could be something they target in a Taillon package.