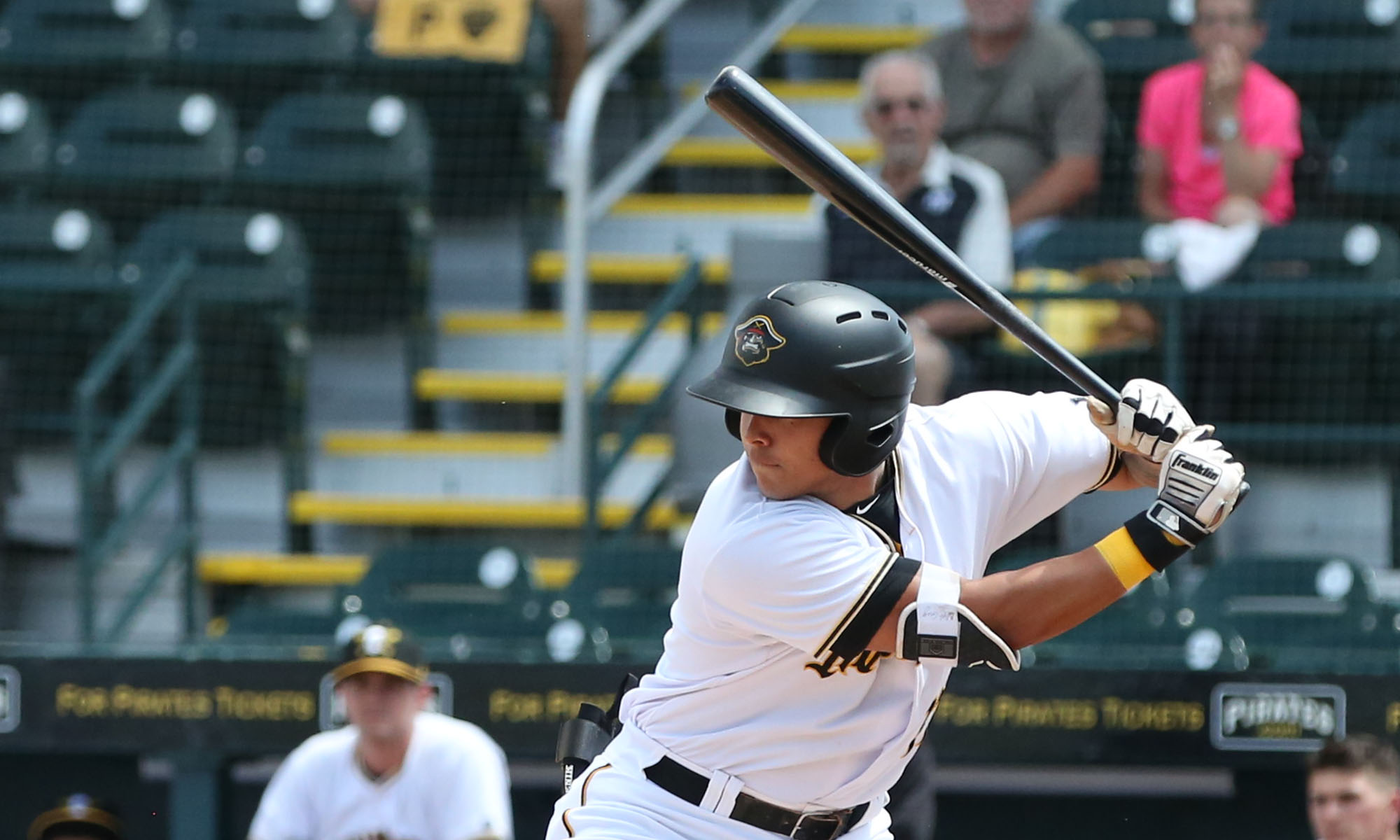 On Sunday in Australia, Bligh Madris and Brisbane played a doubleheader. Madris went 0-for-3 with a walk in the opener. He had a nice game at the plate in the night cap, going 3-for-4 with a double and an RBI.

On Monday in Australia, 19-year-old pitching prospect Brandan Bidois allowed one run over four innings in his first winter start. He gave up two hits, with one walk and three strikeouts. He threw 63 pitches, with 43 going for strikes. He was up to 93 MPH three times in this game. He has hit 95 in shorter outings this winter.

Robbie Glendinning was across the field in the other dugout and he went 0-for-3 with a walk, run scored and a stolen base. His team played a second game in the afternoon (see results below).

You can watch this full game here. There are two Bidois vs Glendinning match-ups:

The Dominican league title will be decided tonight in game seven. No Pirates saw action in Sunday’s game.