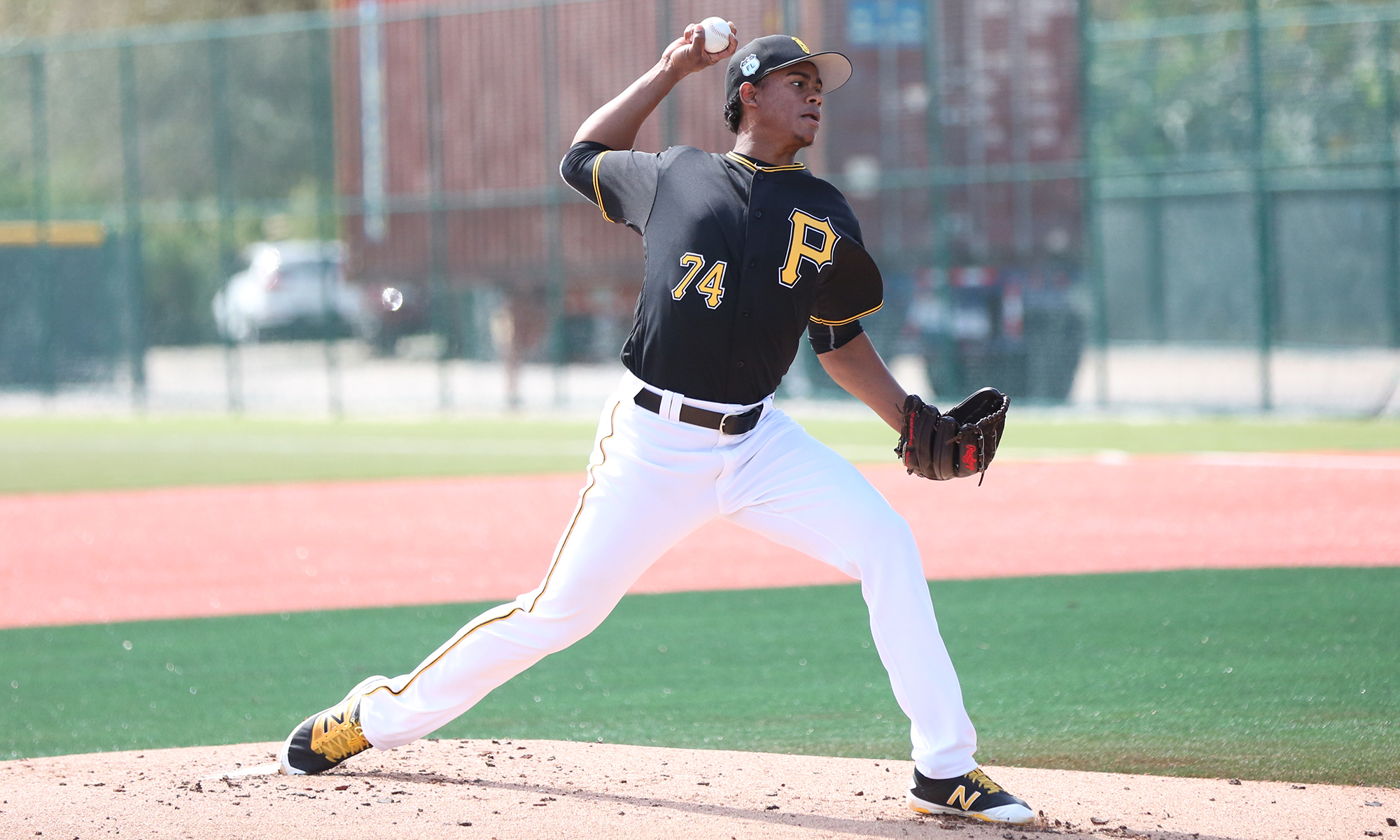 On Tuesday in the Dominican, Edgar Santana helped his team to a 2-0 lead in the finals with a scoreless inning of relief work. He gave up two hits, with no walks or strikeouts. During the regular season, Santana made six appearances, throwing a total of 5.2 innings. He allowed two runs on six hits, with two walks and five strikeouts. In his previous three playoff games, he allowed two runs over 2.1 innings.

On the other side of the field, Richard Rodriguez was part of the losing squad and he had a rough outing, allowing two runs while recording two outs. He gave up two hits, and one of the runs was unearned. He has allowed runs in all three outings this winter (all in the playoffs), throwing a total of two innings, with five runs (four earned) on eight hits.

In Mexico, Randy Romero started in center field during the first game of the semi-finals and he went 0-for-2 with a strikeout before leaving for a pinch-hitter in the eighth inning. His team lost 2-0.