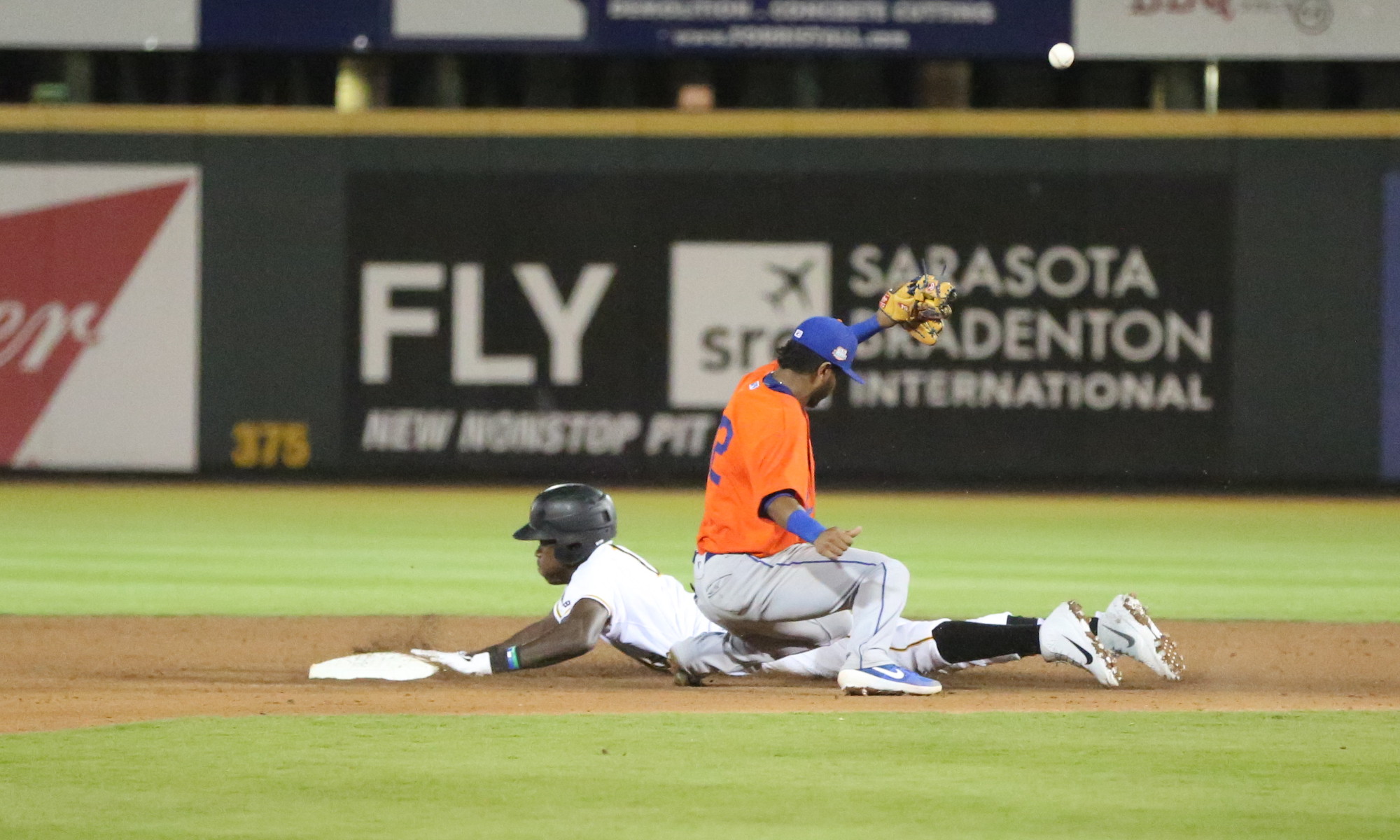 In the Dominican on Wednesday, Oneil Cruz went 3-for-4 with two singles, a double, three runs scored, an RBI and an intentional walk. He homered in his first playoff game on Monday.

Yerry De Los Santos allowed his first runs of the winter and it cost his team the game. He took the loss by giving up three runs on two hits and a walk. He actually started off strong by coming in with two men on base and getting an inning ending double play to strand both runners. The next inning started with a walk, then an out, followed by an infield single. Fernando Tatis Jr then hit a two-run triple. Miguel Del Pozo then came on and allowed Tatis to score, hanging three runs on De Los Santos, who recorded a total of three outs.

In Mexico, Fabricio Macias went 2-for-5 with two runs scored and two strikeouts. He was 1-for-10 in the playoffs (three games) coming into this contest.

Randy Romero came into his team’s game as a defensive replacement in center field in the eighth inning and got his first at-bat of the playoffs in the ninth inning of a one-sided game. Romero popped out to first base.

In Australia on Thursday, Robbie Glendinning went 0-for-2 with two walks and an RBI in his team’s 4-3 win during the first game of a doubleheader. He’s hitting .333 in four games (5-for-15). Game two had a late night start time and we will post the update in the next winter article, likely tomorrow morning. Glendinning’s team is facing Bligh Madris and the Brisbane Bandits in the second game.