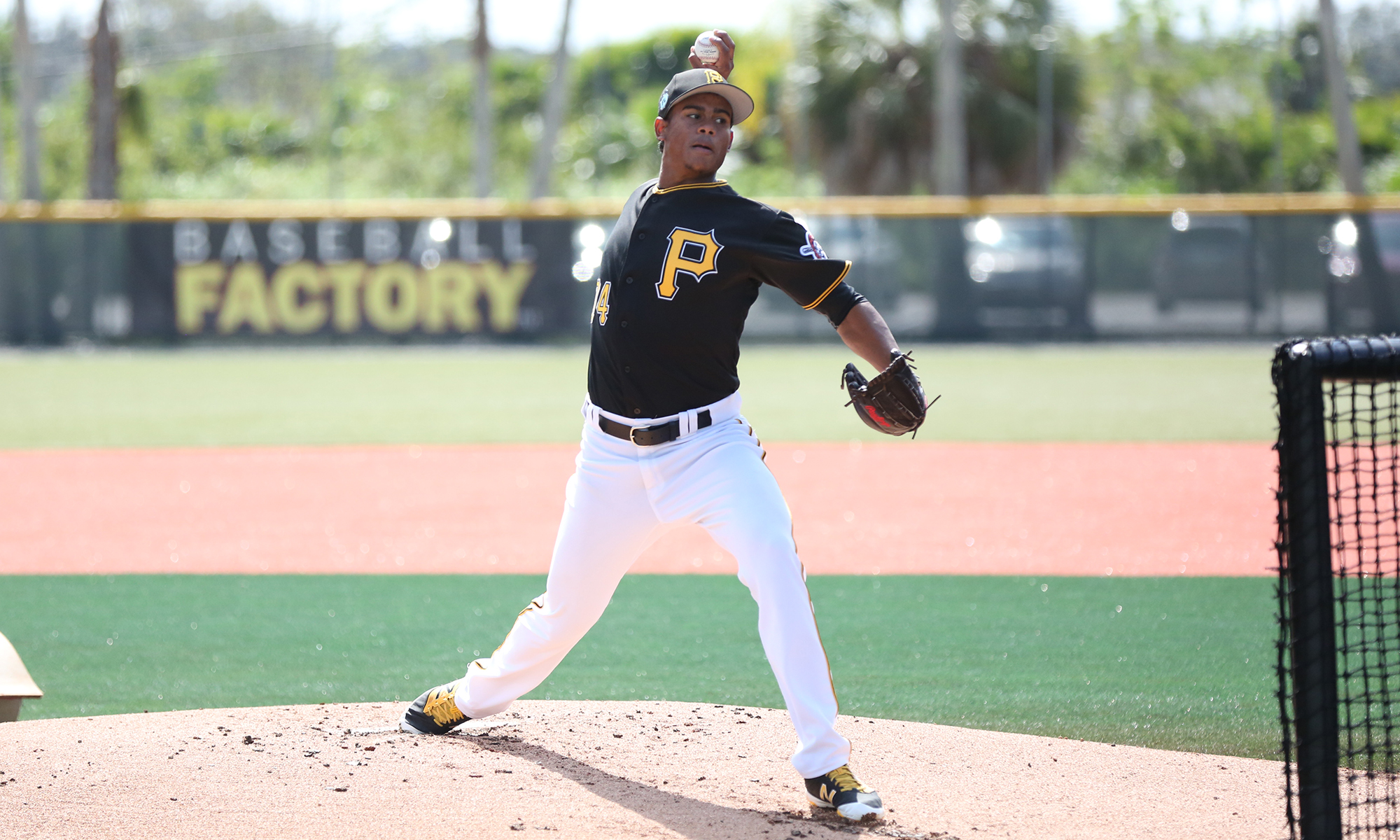 From late Tuesday in Mexico, Randy Romero started in center field and he went 0-for-2 before leaving for a pinch-hitter.

Fabricio Macias went 0-for-4 in the first game of a doubleheader. More on Macias and Romero below.

In Colombia on Tuesday, Francisco Acuna started at shortstop and he went 2-for-5 with two singles and two runs scored. In 11 games, he’s 9-for-44 at the plate (.205), with one double and eight walks.

In the Dominican, Oneil Cruz went 0-for-4 with a run scored. He struck out once and committed his sixth error. Cruz now has 50 plate appearances this winter. He’s hitting .245/.260/.347, with one double, two triples, no homers, one walk and 14 strikeouts.

Yerry De Los Santos continued to pitch scoreless baseball. He threw one shutout inning, giving up one hit, with no walks and one strikeout. The only hit he allowed was an infield single and he entered the inning with two runners on base, stranding both. In six innings over six appearances, he has given up no runs on two hits, no walks and seven strikeouts.

Edgar Santana had a strong outing, throwing two scoreless frames to collect his first win. He had no walks, no hits, two strikeouts, and the only runner that reached against him came on Cruz’s error. Santana has made six appearances, throwing a total of 5.2 innings. He has allowed two runs on six hits, with two walks and five strikeouts.

In Venezuela, Luis Oviedo tossed two scoreless frames, allowing two hits, with one walk and one strikeout. In eight appearances, he has allowed one earned run over 13.1 innings. Oviedo has given up nine hits, with four walks and nine strikeouts.